Huawei Might Launch A Hongmeng OS-Driven Smartphone This Year 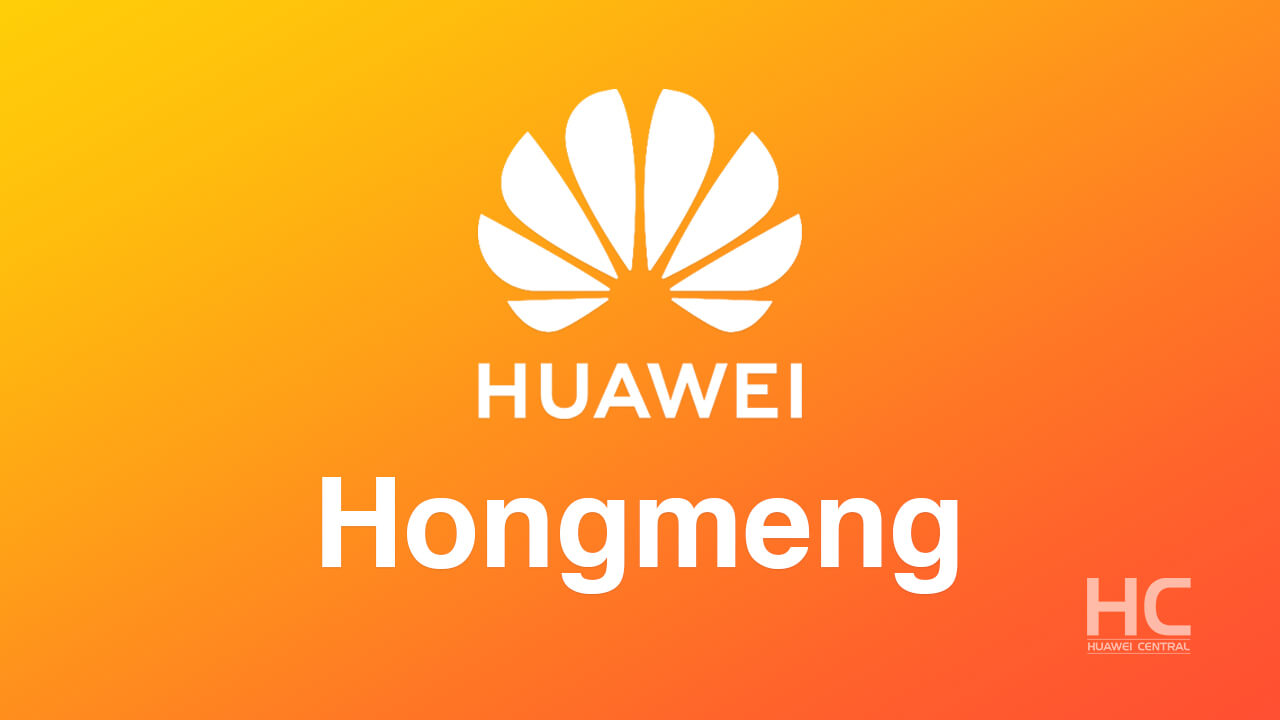 We could find out very soon if Huawei’s upcoming operating system, Hongmeng, will be on par with Android, according to a Chinese-run media publication called Global Times.

The Chinese giant might launch Hongmeng in two stages: first, the system will be officially unveiled to the public and later on – but still by the end of the year- a new Huawei smartphone will arrive without Android.

Rumors about Hongmeng have started to surface soon after Huawei was placed on a trade ban list by the U.S. More recently, the Trump administration has removed some of the constraints pertaining to the ban and allowed Huawei to continue working together with Google and to be able to license the next versions of Android.

That did not stop Huawei to continue working on its proprietary operating system however, though at the time, some executives have specified that it will be limited to Internet of Things devices and industrial equipment.

Even so, according to new sources, Hongmeng OS will be officially introduced on August 9, during a Huawei developer conference that will take place in Dongguan, while the first Huawei smartphone without Android will arrive in the fourth quarter of this year.

For now, Huawei is reportedly running tests on the Hongmeng OS to assess how compatible it is with Android applications. The system apparently will also feature “cryptographic functions” that will offer increased data protection and keep a tight leash on the users’ privacy.

“The new Huawei phones with the HongMeng system will debut in the market in the fourth quarter, with up to several million units in stock.” Global Times says. “It is expected that the smartphone will show up along with the Huawei Mate30 series.”

The smartphone in question will be targeted towards the low-end market and will cost around 2000 Yuan which, after conversion, translates into roughly around $283.

“The priority task for Huawei to achieve this ambition is to attract as many developers as they can to build an ecosystem,” Global Times’ source said.

For now, most of the information on Hongmeng is somewhat contradictory but Huawei CEO Ren Zhengfei has said about the operating system that it will be faster than Android, so it’s no wonder that this statement has peaked a lot of people’s interest.