Funerals Can Be Livestreamed And The Families Support The Effort 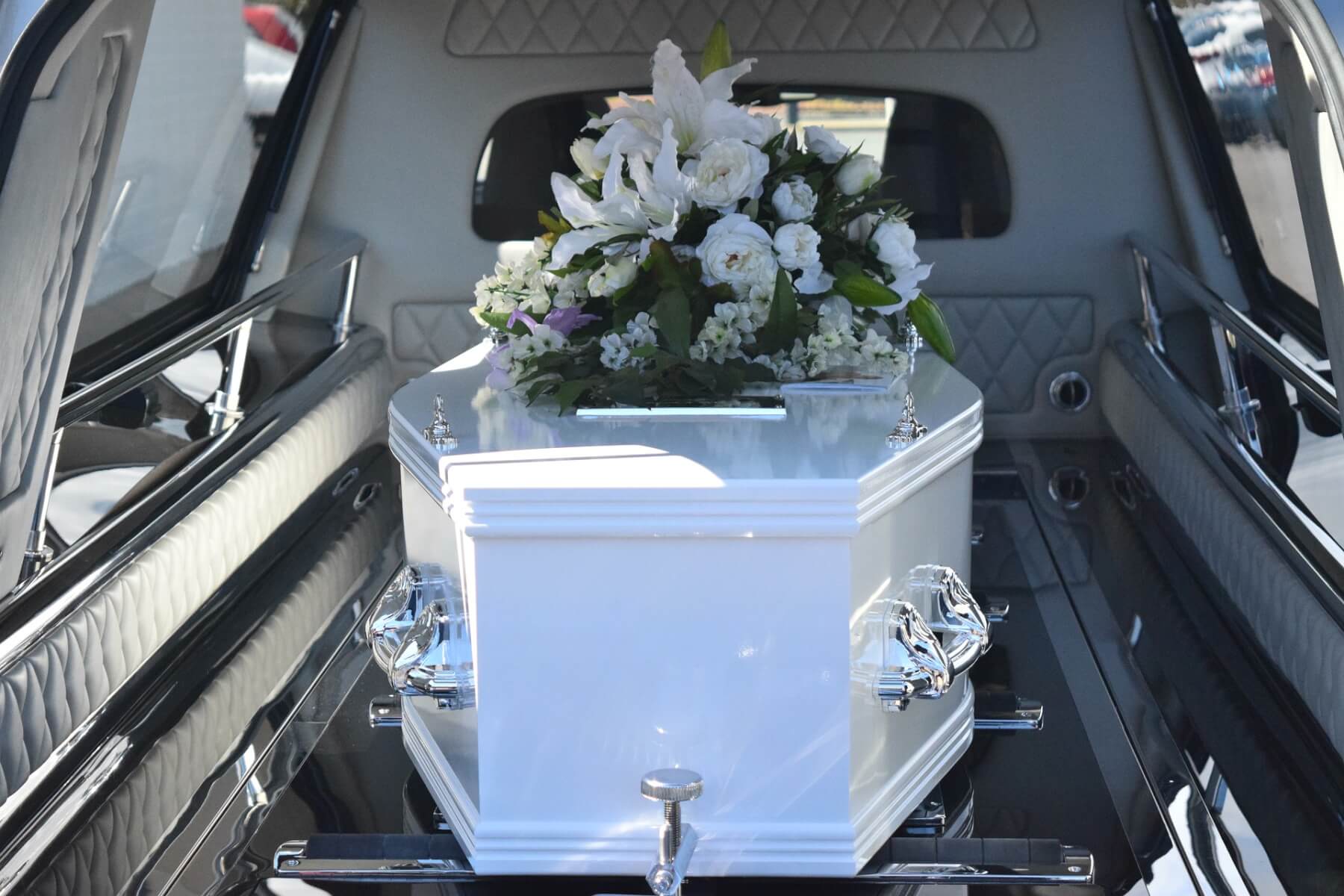 Most people don’t remain in their childhood home or even town and even if they do, it doesn’t mean their dear ones choose to do the same. So when tragedy strikes, hectic schedules or big travel expenses prevent people from saying goodbye to the ones that mean the most during their funeral.

Something similar happened to Natalie Levy. When her mother committed suicide on the outskirts of Ann Arbor, in Michigan, Levy and her siblings planned her funeral as fast as they could and did their best to make it happen in the span of a few days, as Jewish tradition demands.

However, they were faced with a pretty big problem: gathering their mothers’ friends in the same place in such a short amount of time was a monumental task. But the chapel offered them the option to livestream the funeral and upload the recording to the service to be accessed later on via their website.

“There was no question we wanted to do the remote [viewing], to make sure that [it was] something that [was] accessible if somebody was sick or if somebody couldn’t make it. I think that’s really important,” Levy said. “If one person listened then whose life she touched, that’s enough. Just knowing that people were able to participate… I felt good about that.”

The co-owner of the Ira Kaufman Chapel in Southfield, Michigan, the chapel Levy used for the funeral, Chad Techner said that “In the Jewish funeral world, we try and do things as quickly as reasonably possible and that makes it a little bit more difficult for people to get in. In other customs, it’ll be a week or two later, but even then, it’s not always easy, feasible, or affordable for people to just fly in for a funeral.”

The chapel Levy and her family used is not the only one to offer this type of service; on the contrary, livestreams are actually becoming increasingly more popular.

OneRoom is another company that specializes in offering livestream services to funeral directors as far as New Zealand and Australia as well as to those in Canada and the U.S. The company’s founder, Gary Richards, has said that a good number of their customers are immigrants from countries like the Philippines, Vietnam or India, who are too far away from their families to join them when a tragic event happens.

Levy herself has praised the effort saying that, during the funeral, it’s hard to remember everything that happens and that having a recording to go back to has helped her and her family immensely, following the death of her mother. After the funeral, she watched the recording online many times.

“One of the only things that every day reminds you of how great she was in such an awful time is people’s memories and you sharing those memories with each other.” Levy said.