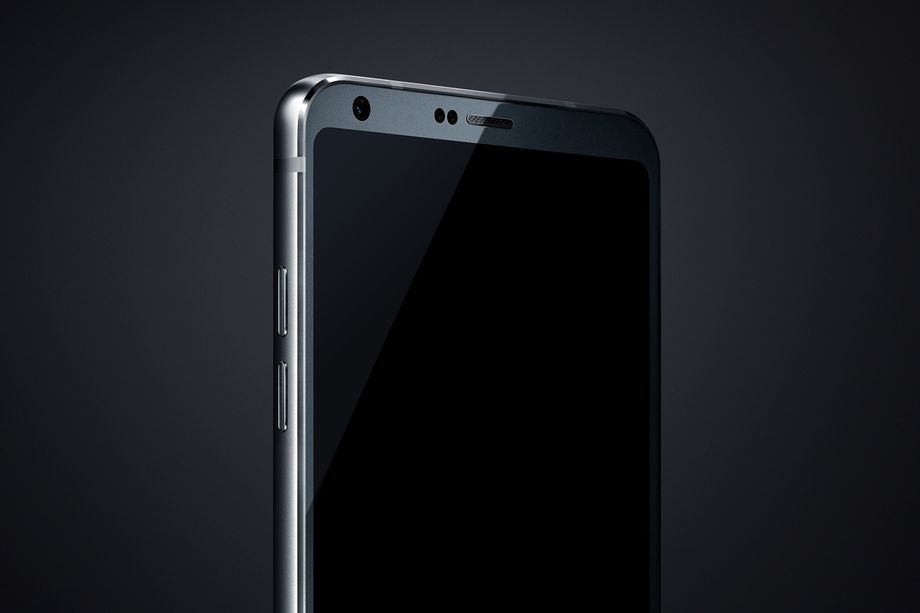 With less than one week until the big reveal, LG is actively promoting their new flagship, the G6, by letting small features slip on the Internet. The latest news regarding LG G6 concerns the dual rear cameras #mobilemagic

It’s now official – the LG G6 is equipped with a dual rear camera module. Each of the cameras has a 13MP sensor and one is said to shoot wide-angle. While the front camera is going to offer a 100-degree field of view, the ones in the back are capable of taking pictures at 125-degree angle. So, you’re going to capture more of your surroundings in your shots.

This is not a novelty feature for LG, mind you. Their previous smartphones – the V20 and G5 – featured wide-angle lenses, with slight differences between them. As you might recall, the G5 handset (the modular phone presented at last year’s MWC ) was equipped with dual 16MP rear cameras, where one shot at 135 degrees field of view with a 8MP front shooter. Meanwhile, the V20 model – launched last fall – kept the same rear camera specifications but gave up on camera power when it came to selfies employing a 5MP sensor.

Considering the fact that dual cameras were an ingredient for success last year – Huawei P9, iPhone 7 Plus, just to mention a few – it’s no wonder LG is still riding the wave on that front. But that’s not all our news in LG G6′ camera department. The company says that this device is going to offer the possibility of turning pictures into GIFs and taking 360-degree panoramas, as well as vivid food shots.

Moreover, it’s prepared to cater to all your Instagram needs with a square camera mode and guide your future shots with a split screen where a previous picture is shown as a reference on one part of the screen.

Read about the bezel-less display on this handset here!

Stay tuned for a complete review later this month, after the LG conference at MWC 2017!