LG Is Working On A New Tablet 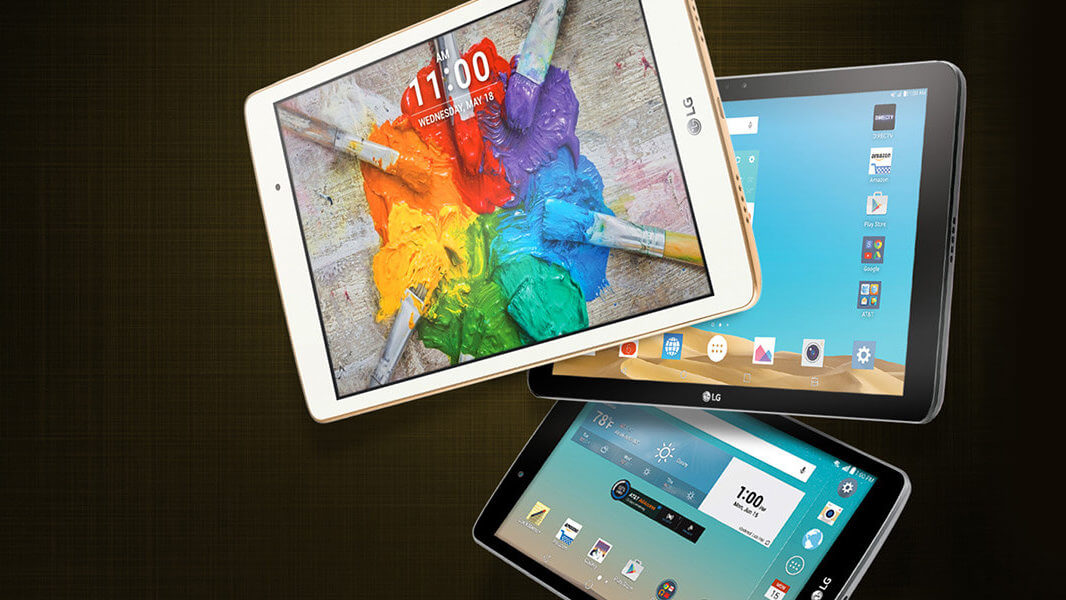 The tablet market is not really dwindling but it’s not really at the top of its game anymore. The two most serious contenders who actually have a decent foothold in the game are Samsung and Apple but even so, it seems like LG wants to give the tablet another shot.

References to a G Pad 5 have been popping up all over the place lately, mostly under the codename LM-T600L. The device received a certification from South Korea’s National Radio Research Agency and soon after the same model number appeared in a kernel source code that was updated on the LG servers.

Next, the tablet finally got certified by Google to run the Play Store as well as other Play apps and services and soon enough, an Android enterprise Recommended certification followed. These listings identified the device as the G Pad 5 with model number LM-T600L and told us that it has a 10.1 inch 1920×1200 (16:10) display with LTE and fingerprint support but none for NFC. It will have 4GB of RAM and 32GB of internal storage but other variants might become available. It runs Android 9 Pie with LG UX customizations set on top.

However, under the hood, it hosts a Snapdragon 821, which isn’t really much to talk about, considering the chipset was launched way back in 2016.

The listing did come accompanied by a render but unfortunately, the image is not very high-quality and we can only tell that the tablet will have a font-facing camera and pretty generous bezels.

The tablet overall is pretty modest but it remains to be seen if it will make a dent in the market or not – however, even with its outdated chipset, it might still prove to be a better experience than using an off-brand Android tablet, so keep that in mind.