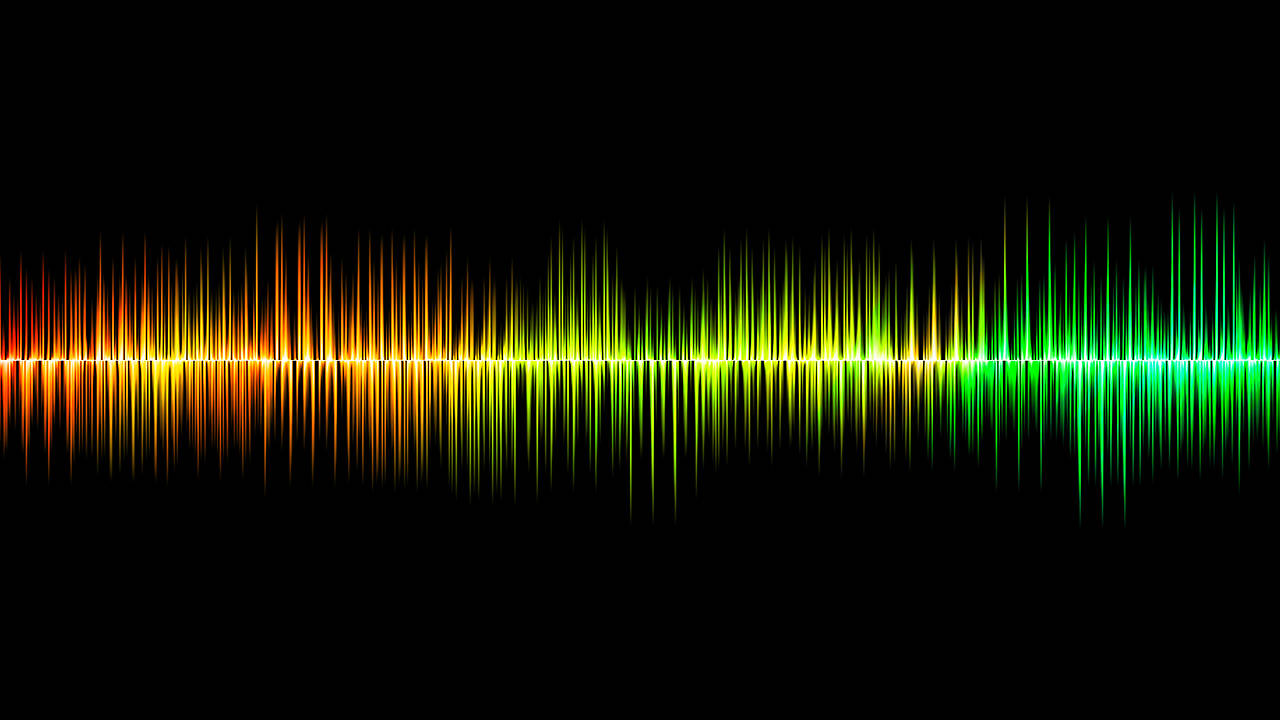 Images can be edited to alter the truth, so why not audio? This is the main concern surrounding the upcoming launch of a service called Lyrebird. It promises to copy anyone’s voice after one minute of audio to create a new speech #softwaremagic

Lyrebird’s new API needs only a minute to register someone’s voice and then, use it to create audio the way you imagine it. The idea isn’t new; last year, Adobe proposed a similar editing solution. VoCo included noise cancellation and speech editing, but also a feature for adding new sounds to a track. These sound could be words in someone’s pitch, giving the creator the possibility to generate lyrics in an artist’s voice. That program, though, needed 20 minutes of audio on tape to fill in the blanks.

As Voco, Lyrebird’s software doesn’t require the speaker to say the words its creator wants to generate. Plus, it can use different intonations, making the speech more believable in the end. Maybe the most obvious advantage is the limited resources needed to work: just one minute of voice recording.

How good can it become at imitating others? Check out the example below:

Although it’s not perfect, some could be fooled to believe that’s actually Donald Trump speaking. To such theories, Lyrebird replies on their official website: “By releasing our technology publicly and making it available to anyone, we want to ensure that there will be no such risks.”