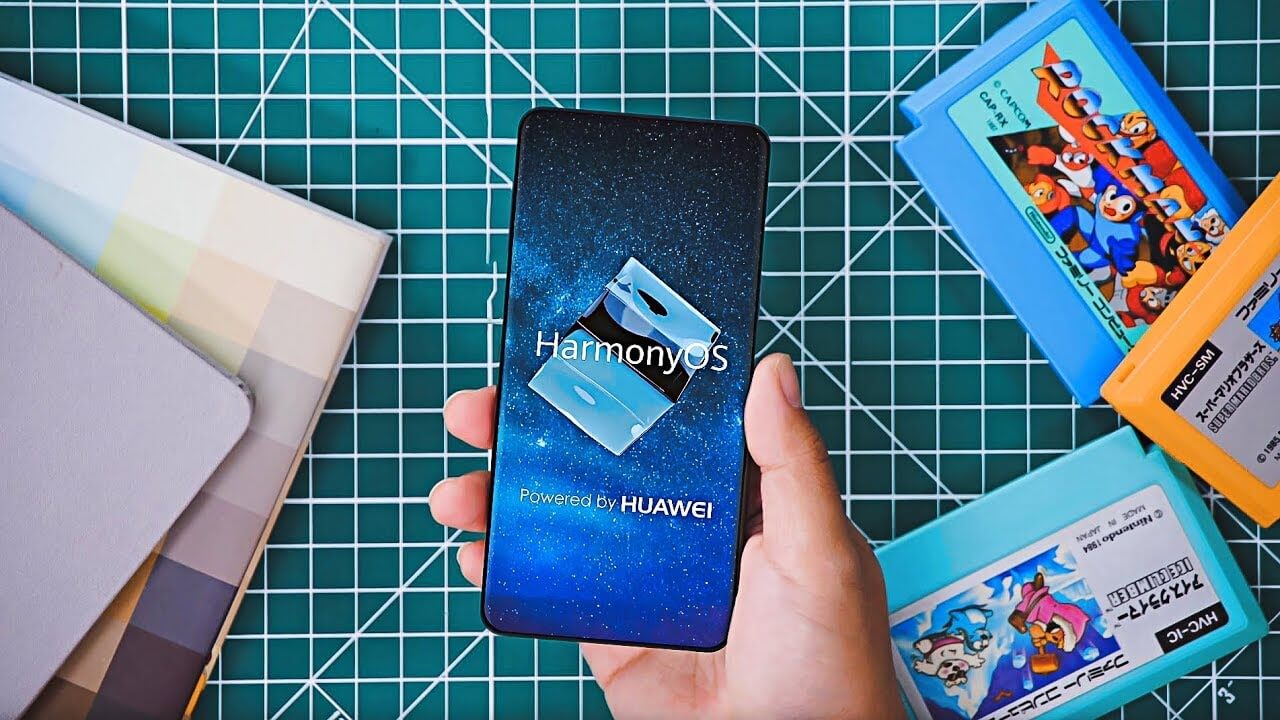 Huawei officially revealed and confirmed its first operating system (OS) called HarmonyOS, which will replace Android on Huawei’s devices, according to a statement from the Huawei Developer’s Conference on Thursday, in Songshan Lake, China. For the Chinese users, the HarmonyOS will be used under the name of HongMeng, however.

As we previously said, the new OS will replace Android, which was the company’s goal for a long time. Ever since the ban was placed in use and the collaboration with US hardware and software companies has become difficult, Huawei has been working on its own operating system. This represents a huge relief for the company in terms of being totally independent.

Huawei’s OS was initially designed to work best on home devices, as the company stated. Richard Yu, Huawei’s Consumer Business Group CEO, stated that the new OS will run ‘faster and safer’ than Android. During the conference, he also confirmed that the system can be ‘deployed’ and used at any time.

However, if Google will be willing to remove the use of Android on Huawei’s devices fully, it remains to be seen.