Megabots' Robots Can Now Be Purchased On Ebay 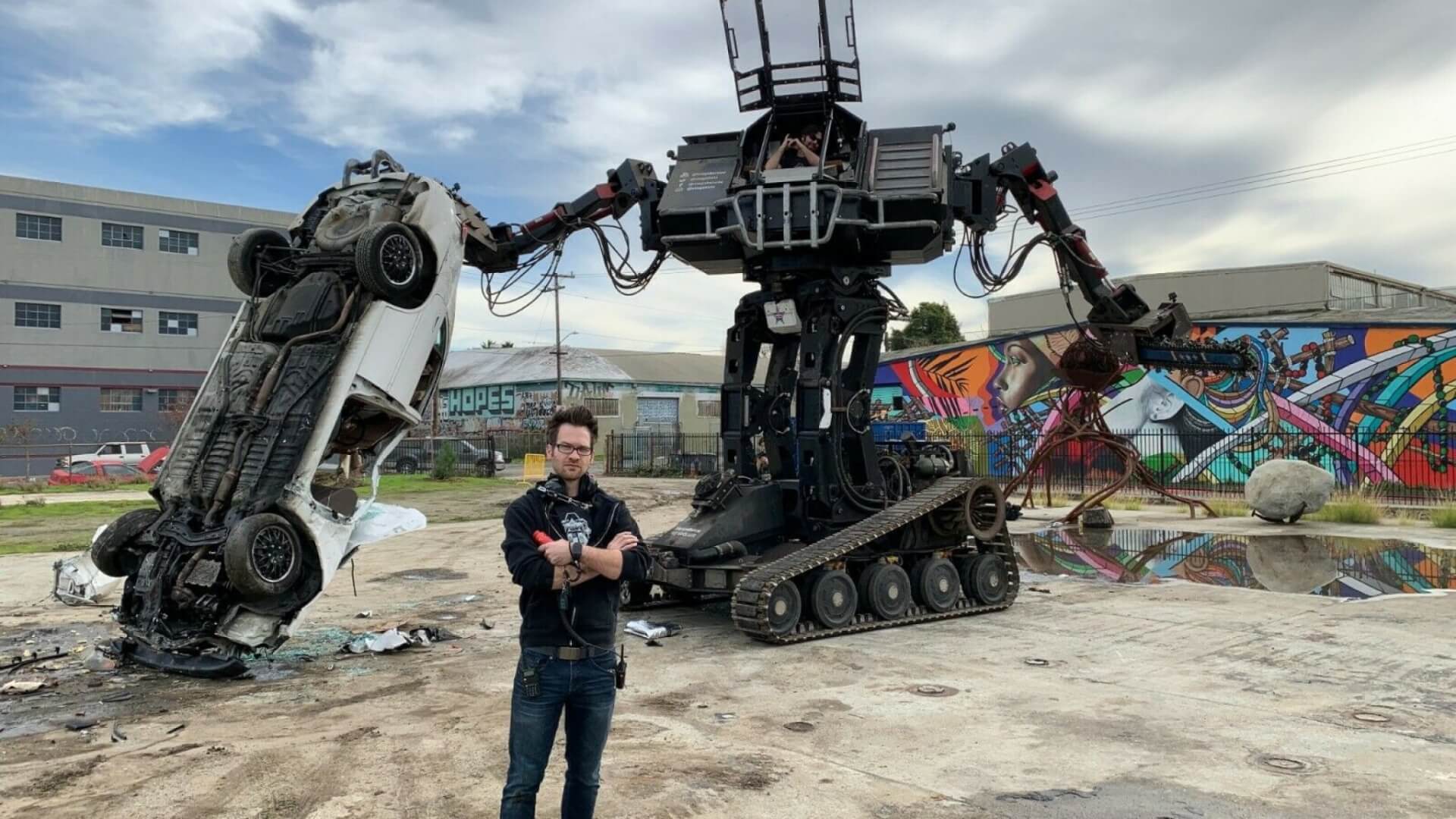 The Megabots name might sound familiar to some of you: it’s the startup that dared to dream that it could bring massive robots into the fighting ring for the entertainment of the masses.

Megabots was founded in 2014 and touted that they wanted to make human-piloted giant robot fights a thing and soon enough they even got a chance to make a fight happen: Japanese robotics company  Suidobashi Heavy Industries brought in their own 9,000-pound to the table.

The fight did take place in 2017 and pretty much made everyone very excited about the prospect of an international league of fighting robots. However, the fight proved to have been filmed across a number of days, with the repair time cut out of the footage and edited together for a more dynamic look. This caused a lot of people to just call it downright fake.

“The action was real and we aimed to create the most entertaining fight possible.” Megabots co-founder Matt Oehrlein said at the time.

Needless to say, we were all interested but unfortunately, as the excitement fizzled out, the company decided to throw in the towel and announced that it has filed for bankruptcy.

Megabots released a YouTube video where it explained the situation and actually advertised that one of its robots, a 15-ton Eagle Prime was up for sale on eBay.

Oehrlein explained in the video that the company is “out of money again” and that he has not been capable of making it profitable enough, citing a loan he had taken out a few years ago which the company was unable to continue paying interest into anymore. The money the robots managed to make out of appearances, merchandise and rides were not enough to cover not only the loan but also the warehouse rent, health insurance and everything else in between.

“That doesn’t mean it can’t be done. It just means that I was not able to do it,” Oehrlein added, with a note of hope, “I’m totally happy to pass the torch.”

If you’re interesting in grabbing your own giant robot, there’s an eBay auction going on for Eagle Prime. It started at $1 but quickly rose up to over $50,000 at the time this article is being written.

Oehrlein hopes that the future of robot fighting championships might actually even find a future via the sale itself.

“I really do think somebody’s going to figure out this giant-robots-as-live-entertainment thing,” he said. “It’s entirely possible that whoever wins this auction has enough business skills to take this and run with it and turn it into the crazy, awesome thing that it deserves to be.”