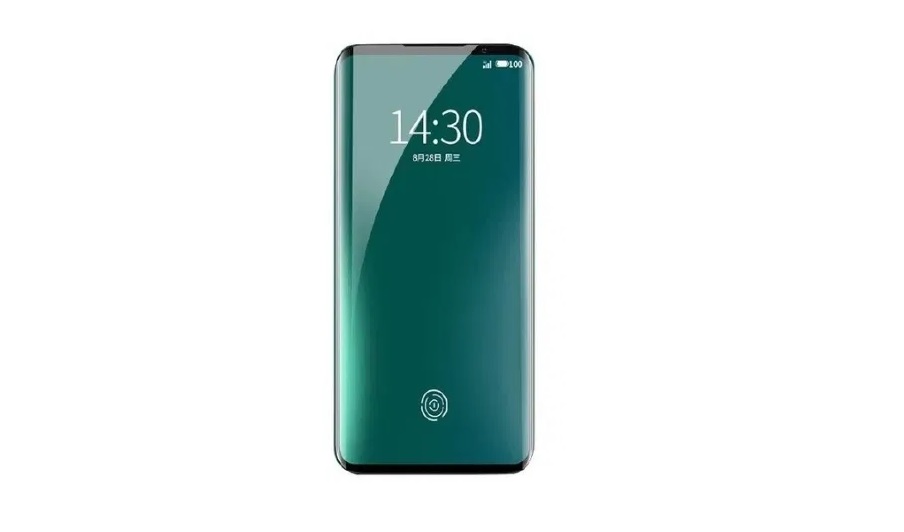 It seems that the next Meizu flagship might feature a nicely curved display, if the latest leaked image is anything to go by.

The render in question shows the front of a device that is allegedly the Meizu 17 and features a ‘waterfall’ display reminiscent of the Huawei Mate 30 Pro and Vivo NEX 3.

The handset features thin bottom and top bezels, the latter which features the selfie camera and the earpiece. At the forefront of the screen, we can see an in-display fingerprint scanner.

There’s no info leaked about the specs just yet but online rumors have stated that the Meizu 17 will feature Samsung’s latest GH1 64MP ISOCELL sensor.

We can take a short look at its predecessor, the Meizu 16s Pro, to get a bit of an idea about what to expect, as it was, after all, the most powerful phone in the series. The device has a 6.2 inch FHD+ AMOLED panel that also features an in-display fingerprint scanner. It features a 20MP selfie camera and a 48MP camera on the rear, alongside a 16MP ultrawide lens and a 20 MP telephoto shooter.

Under the hood, the device has a Snapdragon 855+ chipset and hosts a 3.600mAh batter with 24W fast charging support.

With all that in mind, we can expect the Meizu 17 to be a much-improved version of its predecessor, with, of course an affordable price tag attached to it.

As soon as we’ll find out more details or if any leaks will pop around concerning the handset, we’ll keep you updated.