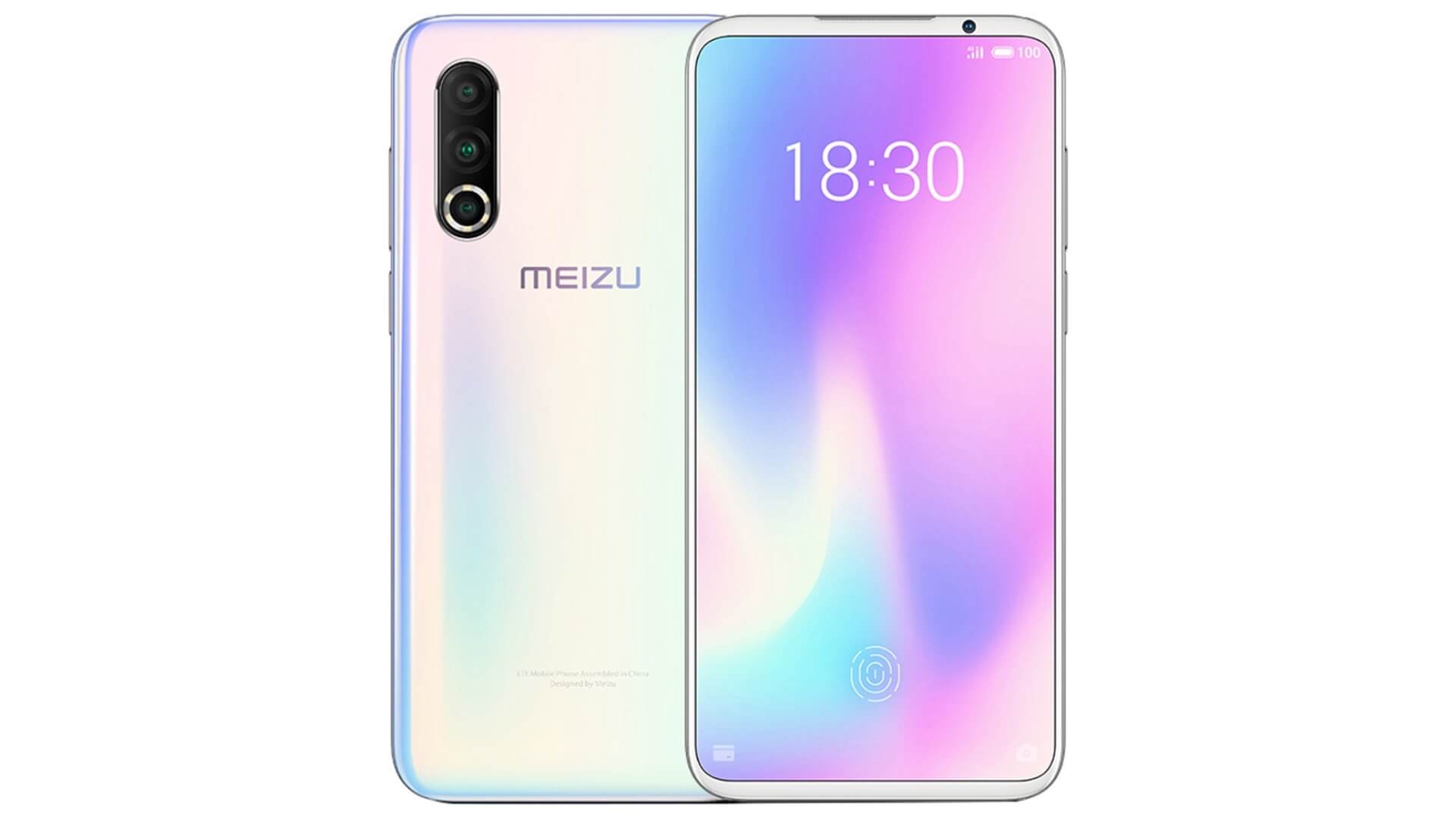 The Meizu 16T is expected on October 23rd but the company has been rather quiet about it and we haven’t really seen leaks and rumors floating around about it – we’ve heard about it from its TENAA certification and an AnTuTu listing. However, the latter recorded pretty low scores, which hinted that the unit tested was just a prototype.

Now, at long last, we finally have some news, which come from Hua Hailand, VP at the company. While it doesn’t reveal other specifications the phones will have it does show us what the smartphone’s camera is capable of, at least in Night Mode.

The smartphone will have a triple camera array on the back, consisting of a 12MP, 10MP and 5MP combination.

The sample photo was posted on Weibo and it shows the Forbidden City in Beijing, China, by night.

The colors are extremely vibrant and rich – overall, the shot is impressive.

The photo has a 12MP resolution, so it was taken via the smartphone’s main shooter and it’s easy to tell that the camera was in Night Mode: the people in the shot are blurry, which is what happens when the shutter is open for a more extended period of time. This happens in order to allow more light to come through.

We still have two more weeks left until the official launch so, if we don’t encounter any more leaks concerning the specs, pricing and availability of the Meizu 16T, it means you’ll have to be a bit patient until the smartphone will finally take center stage during the event.