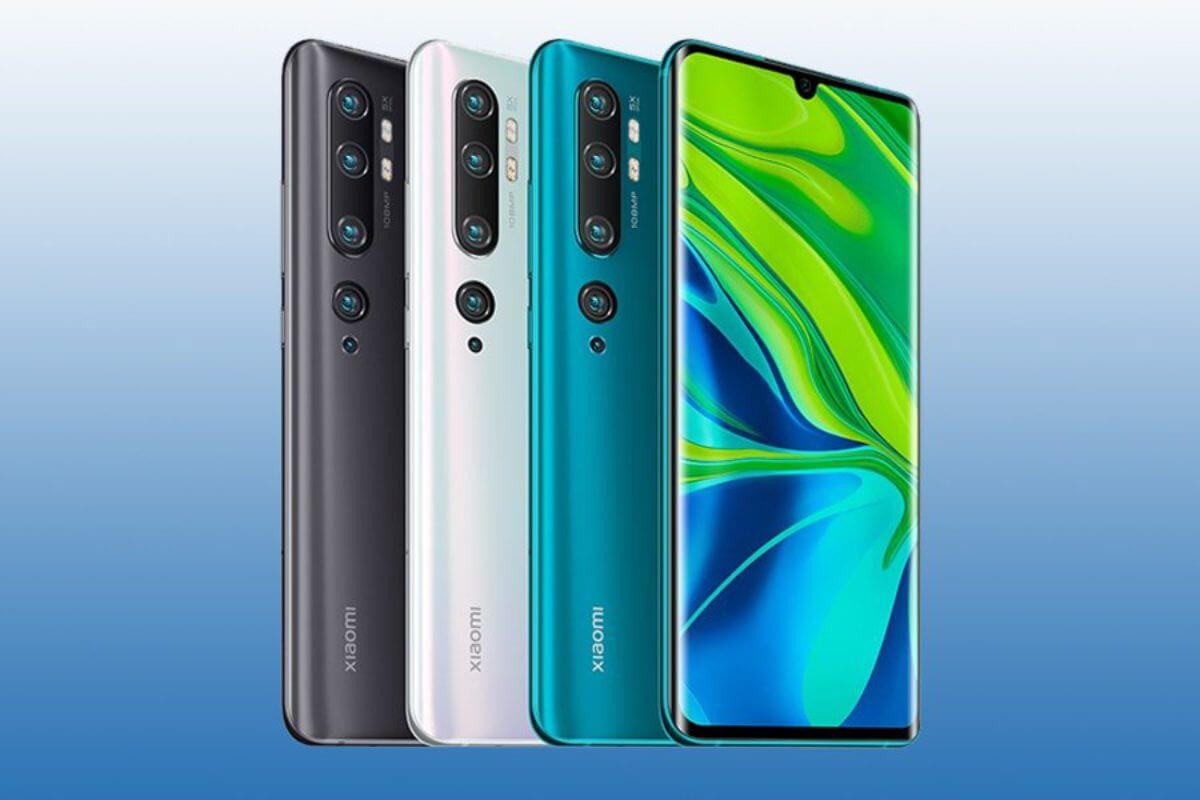 In 2019, Xiaomi launched the new CC series in China with the first Xiaomi Mi CC9. Although it was only equipped with a Snapdragon 7 series processor, and therefore somewhat disappointing in terms of performance, the smartphone was the first in the world with a 100 megapixel camera and a very advanced optimization algorithm. Needless to say, it soon established itself as one of the best phone cameras on the market at the time.

Xiaomi’s CC product manager, Wei Siqi had stated a while ago that the new CC series will arrive in the third quarter of this year.
Now, according to the latest rumors that have popped up on the Chinese microblogging site Weibo, Xiaomi will return the Mi CC series to the frontline. The device will debut sometime in August but not by itself: it will come accompanied by the Mi Mix 4 and several other smartphones.

A Weibo blogger also stated that the Xiaomi CC11 will come with a Qualcomm Snapdragon 778G under the hood, or the Snapdragon 780G chipset. The Xiaomi CC 11 Pro on the other hand, will have Qualcomm’s Snapdragon 870.

The device will simply be named Mi Note 11 outside of China and, as it was the case for the previous smartphones in the CC line, the company will take the opportunity to experiment with the camera.
Initially it was rumored that the camera will be a 192MP but now those rumors have shifted to an even higher ground, stating that the camera will actually be a 200MP, which, if true, will truly be impressive (though unlikely).

In addition to that, the device will also have 12x optical zoom and 120x optical zoom, which will, all in all, turn it into a true beast as far as smartphone cameras go.
However, in spite of these other rumors, it’s also very likely that the device will feature a more common 64MP camera, alongside a telephoto sensor.

The MI CC11 will have an OLED panel with a 90Hz refresh rate but, unfortunately, that is all the information we have on the device so far. If it’s slated to make an appearance in August, we’ll most likely see a 3C and TENAA certification sometime this month, which should tell us a bit more about what’s to come.

Until then, take all this info with a grain of salt.