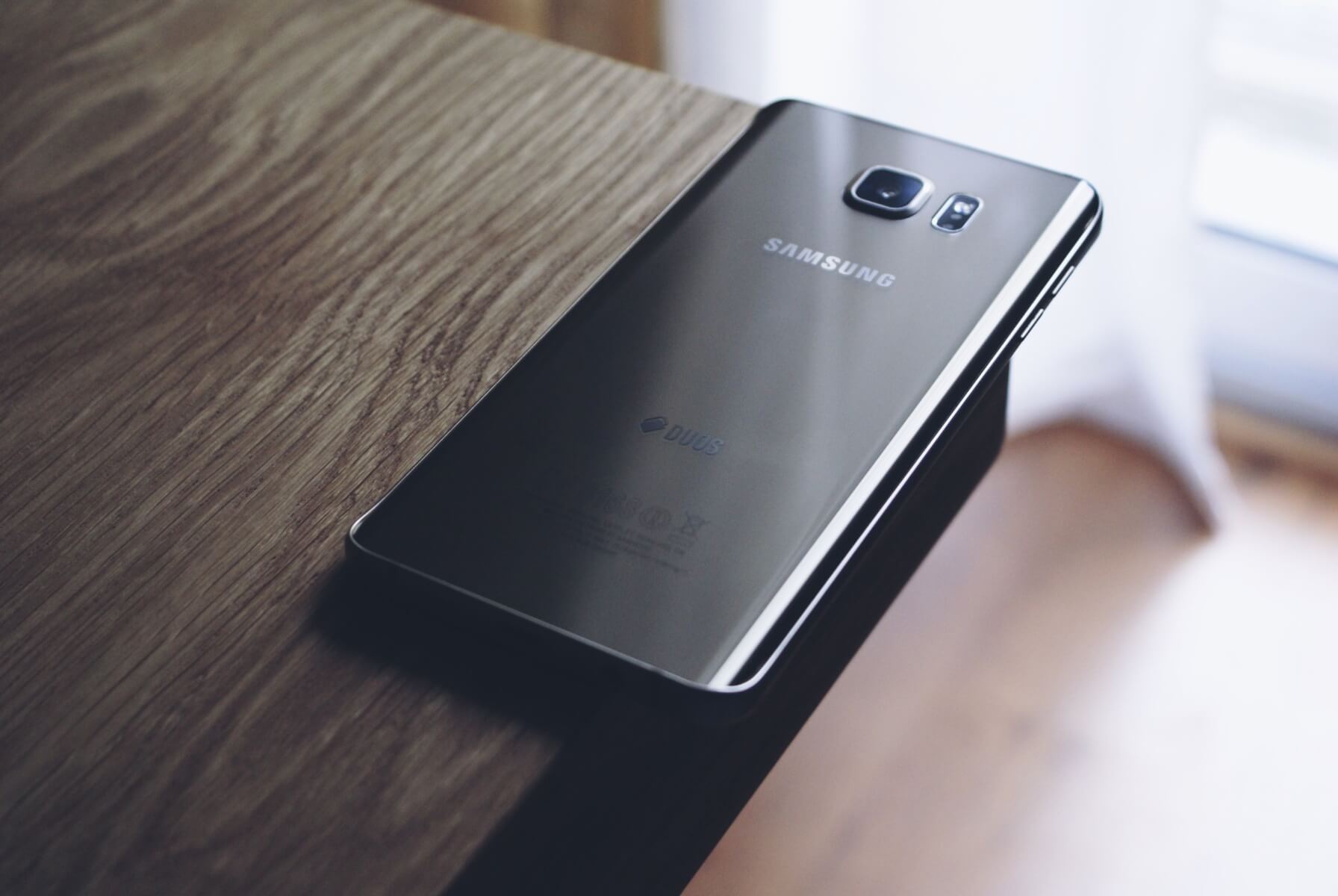 Samsung has been keeping busy, as usual, this time with camera technology: it has been revealed that the company has been working on a new lens technology which will allow smartphone cameras to be thinner and more flat, thus eliminating protrusions.

The company has called this the Metalens and it may just turn out to be the technology that will rid us of camera bumps for good in the near future.

This information was revealed by a South Korean publication which states that the technology replaces the angled glass we can find in normal lenses with a flat glass instead, and to refract the light at the right angle; nano particles would be placed between the glass and the lens, thus allowing the camera modules to be much thinner than ever before.

When the Metalens will be ready, Samsung will incorporate it not only in its own devices but will produce it for other brands as well.
This new information comes shortly after the Nano Korea conference, which was held in Seoul this year. Back then, Samsung’s Deputy Chairman Lee Shi-Woo mentioned that the company is looking into applying nano bumps to lenses.
In addition to that, Samsung is also aiming to look into nanostructures in order to create thinner capacitors. 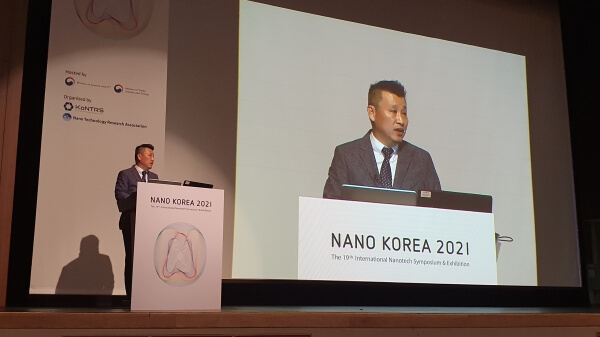 Samsung is not the only company who is looking into this type of technology though: a Chinese company known as Shenzhen MetalenX is working on an “Ultra-Lens”. According to them, the thickness of these Ultra-Lens will be measured in nanometers and micrometers, unlike the current lenses we have available, which are measured in millimeters and decimeters.

Needless to say, these upcoming lenses will be extremely light and manufacturing them will use a different process than the molding process that is currently being used for the lenses we have now. While there is no information on the cost of producing them, it will most likely drop significantly once the technology has been proven to work and Samsung (or Shenzhen MetalenX) will begin mass-production.

Either way, sooner or later smoother, thinner and more futuristic smartphones are headed our way and we can’t wait to tell you all about it.