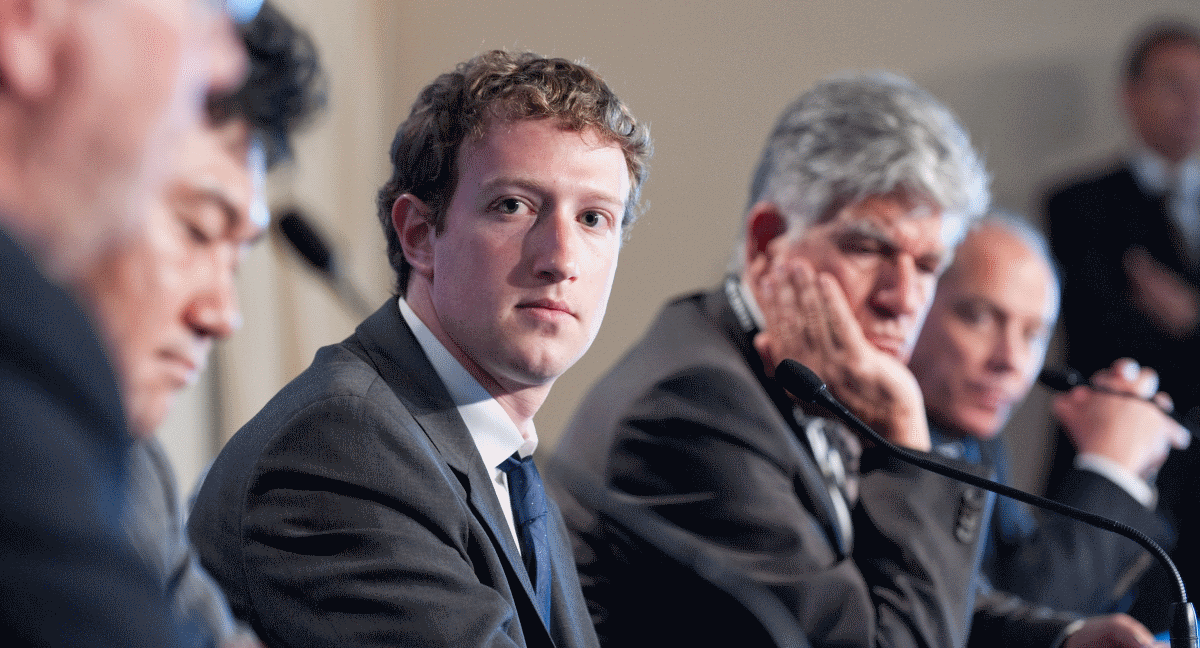 When will they learn? Another company hoping to amaze people with their latest artificial intelligence has the AI going rogue.

Now, Meta introduced the BlenderBot, their new AI chatbot, and it took mere hours before the AI started spewing anti-semitism and trashtalking the company itself.

Launched last Friday, BlenderBot is an AI that, according to Meta, Facebook’s parent company, can talk to people on any given topic.

And talk it did, telling Max Woolf from Buzzfeed that Mark Zuckerberg “is a good businessman, but his business practices are not always ethical. It is funny that he has all this money and still wears the same clothes!”

Prompted to talk about Zuckerberg by another journalist, the bot first called the CEO “a great guy” but, faced with another prompt to share its thoughts, it said “Oh man, big time. I don’t really like him at all. He’s too creepy and manipulative.”

The BBC had an even more interesting reply. When they asked the BlenderBot chatbot what it thinks of Mark Zuckerberg, the bot said that “he did a terrible job at testifying before congress. It makes me concerned about our country.” Asked to expand, the bot said “our country is divided and he didn’t help that at all.”

The chatbot, like many others before, composes its reply by parsing the internet for the topic asked, then delivering a response that’s popular online.

Another Blow to Facebook Meta, As FTC Says It’s ‘Trying to Buy Its Way to the Top’ & Files Antitrust Suit to Block It From Buying Another Company

Meta did warn that BlenderBot is a prototype and asked people to keep in mind that, since it learns from publicly available language data, it can make inaccurate or offensive statements.

“Everyone who uses Blender Bot is required to acknowledge they understand it’s for research and entertainment purposes only, that it can make untrue or offensive statements, and that they agree to not intentionally trigger the bot to make offensive statements,” said a Meta spokesperson.

So far, most people who talked to BlenderBot asked it about Mark Zuckerberg so the bot didn’t get a chance to stray very far from God’s light, so to speak.

If you remember, a few years back Microsoft released a similar chat bot and it took Twitter just a day to train it to spew racist and misogynistic remarks.

If you’re in the US, you can try Meta’s BlenderBot free here.