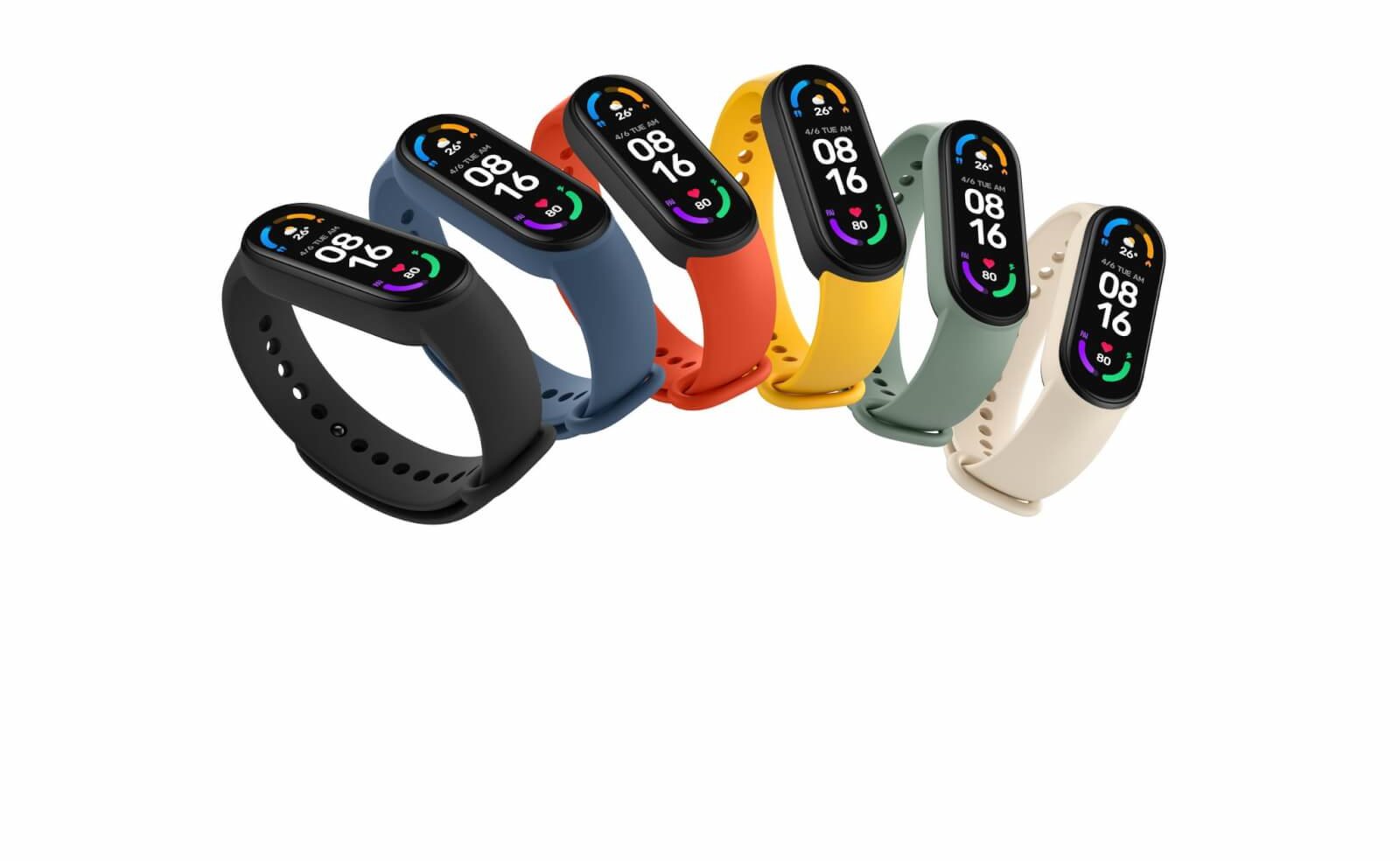 Xiaomi’s latest fitness band, the Mi Band 6, is doing its best to overcome its condition. In fact, I’d say the band is very close to emulating a smartwatch – starting with the big display.

For those of you who’ve seen, tried, or owned a Band 5, the increase in display size is going to be obvious. In fact, Xiaomi has made the screen 50% bigger, coming at 1.56-inches (with 60+ band faces). It’s almost as big as that of a smartwatch and with the brains to back it up!

Mi Band 6 now offers 30 fitness modes, with 6 of those being detected automatically by the wearable. It has plenty of sensors to monitor your health and hobbies, starting from an Sp02 sensor and ending with a PPG heart rate sensor, a 3-axis accelerometer, and a 3-axis gyroscope sensor.

The tech enabled Mi Band 6 to also track your sleep, and stress levels. You can also count on female health stats and idle alerts, along with a camera remote shutter function.

The band has 5ATM of water resistance and lasts more than your average smartwatch. You can count on 14 days battery and just a 2-hours long recharging process.

Interested? Then you should know the fitness band sells for €44.99 in Europe and comes in six band colors: Black, Orange, Yellow, Olive, Ivory, and Blue. Plus, Mi Band 6 will also be available as an NFC-capable band.