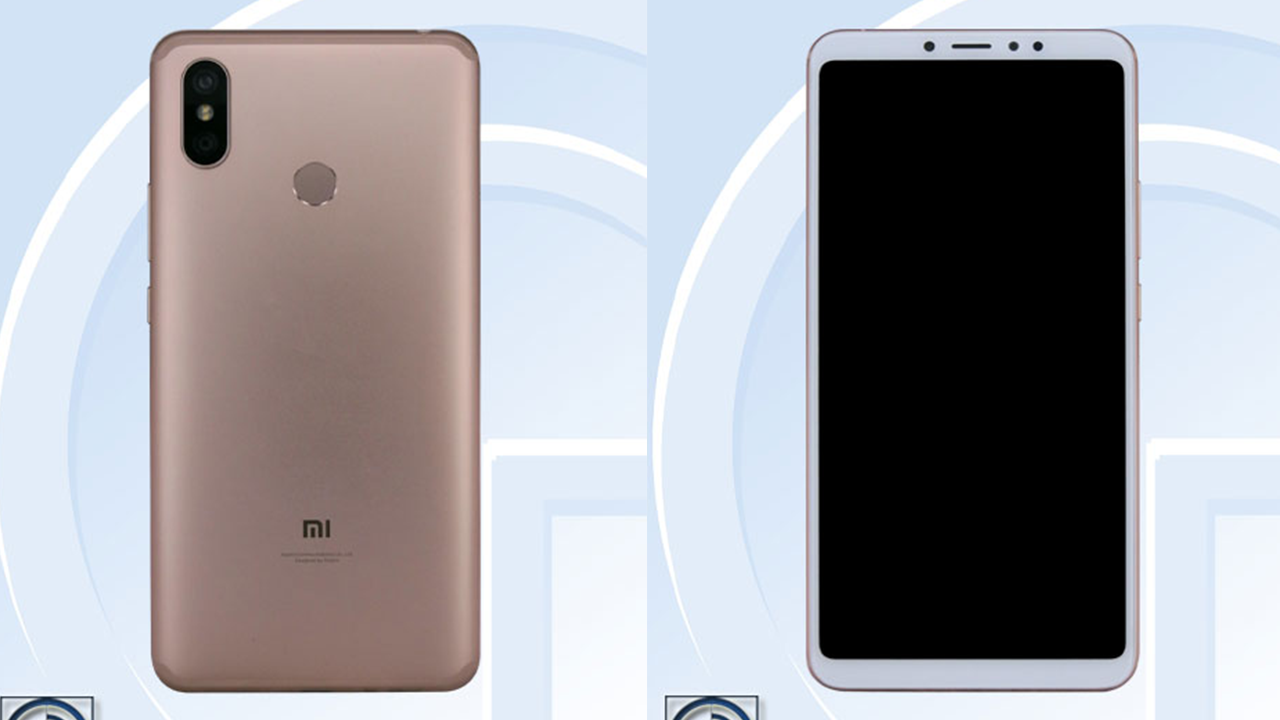 Xiaomi Mi Max 2 made a splash with its low price and huge battery last year.  For Xiaomi, though, that was only the beginning; this year, the company is planning to launch an even better phablet, with design and hardware improvements. Mi Max 3 specs showed up on TENAA listings, alongside revealing renders.

Three new devices appeared on TENAA recently, the M1804E4C, M1804E4T, and M1804E4A, all of them seemingly regional variants of the Xiaomi Mi Max 3. Considering previous rumors, it’s almost certain the third phablet in the series will sport a 6.9-inch TFT LCD display with an 18:9 aspect ratio. The bezels have been slimmed significantly, with the capacitive buttons disappearing completely.

The device is thicker than Mi Max 2, though, partly because it carries a bigger 5,400 mAh battery, which will benefit from the company’s fast charging technology. Mi Max 3 will be powered by an octa-core SoC clocked at 1.8GHz, offering up to 6GB of RAM and 128GB of internal storage, thanks to a microSD card slot. Android 8.1 Oreo will run from the get-go with the latest MIUI on top.

In terms of camera features, you can count on a dual module, with a 12MP+5MP configuration, capable of shooting videos in 4K this time around. The front shooter is going to feature an 8MP sensor. Stay tuned to find out more about this device next week, when our Mobile World Congress Shanghai live coverage begins!