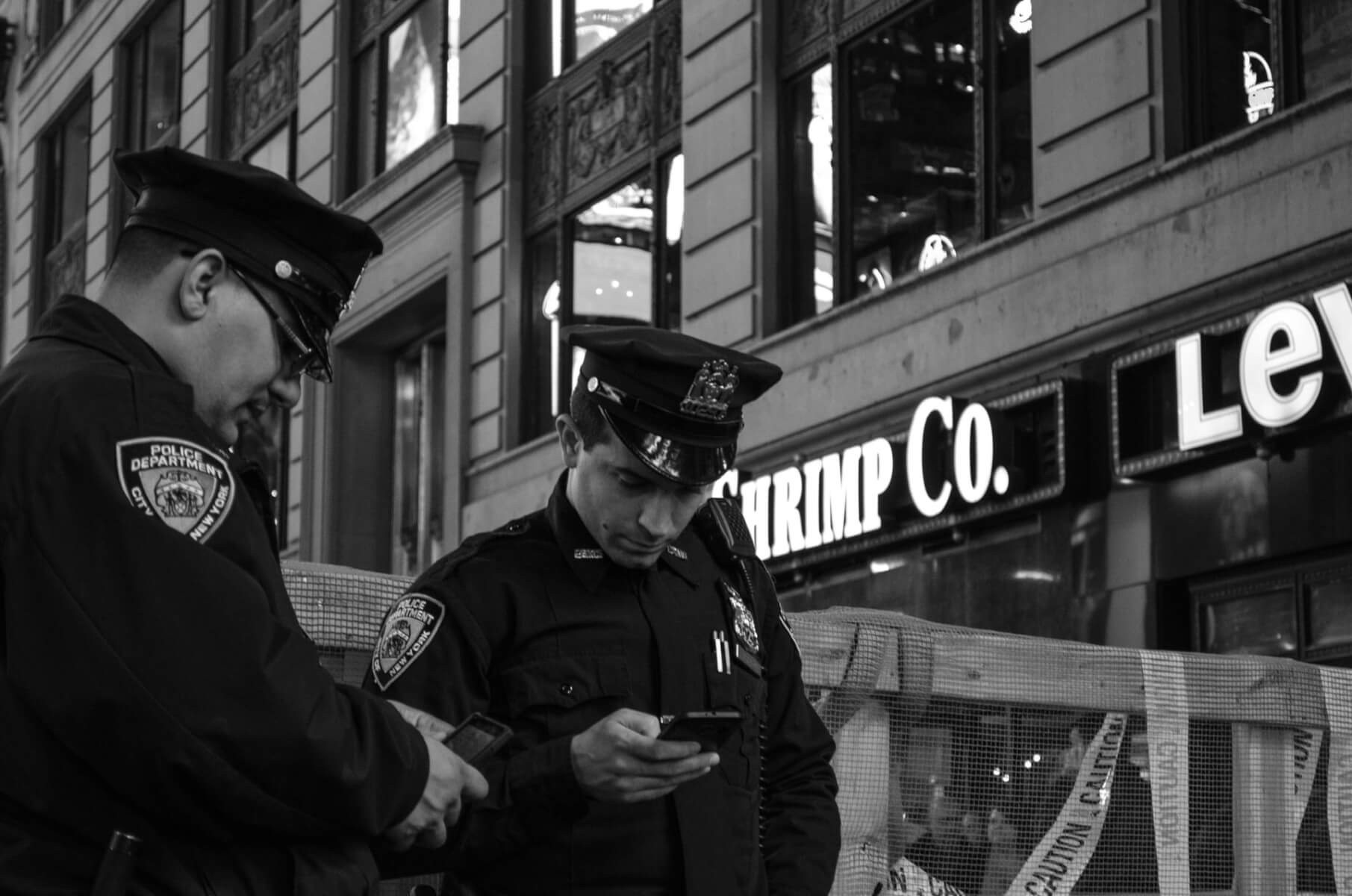 A civil lawsuit in the state of Michigan has brought to light that top officials at the Michigan State Police (MSP) have been using a text messaging encryption app, known as Signal, on their state-issued phones so they can erase any record of their internal communications. The lawsuit was brought against Gov. Gretchen Whitmer, state police Director Col. Joseph Gasper, and the Michigan State Police.

One of the “end-to-end” encryption applications used in this case was Signal, an app whose popularity surged back in January when tech mogul Elon Musk recommended it over the rival messaging platform WhatsApp because of the former’s controversial privacy policy update.

According to court records obtained by the Free Press, a lieutenant-colonel, two majors, and two first lieutenants are counted among the officials who have downloaded the “end-to-end” encryption applications and used them during official business.

A similar case in which government employees have used Signal to discuss the possibility of Trump’s political appointees undermining the Environmental Protection Agency’s missions was first reported by Politico in 2017. Since then, the use of such applications by government employees with the purpose of bypassing accountability and written records has become a valid concern for those who are in favor of transparency.

Not So Public Records

Michigan’s Freedom of Information Act states that records of communications between public officials, with some specific exceptions, are public records. This is also supported by a 2019 Whitmer executive directive that prohibited the disposal of emails in this case “by a state department or autonomous agency except in compliance with an applicable record retention schedule.”

The discovery comes after two Michigan State Police veterans sued the agency and Gov. Gretchen Whitmer, while claiming they were unjustly castigated when they opposed attempts to increase diversity within the ranks. Demoted Capt. Michael Caldwell and terminated Inspector R. Michael Hahn objected to state police Director Joe Gasper‘s words to the command officers that the department was “way too white and way too male”. The lawsuits were subsequently filed in Grand Rapids federal court.

Their attorney, Jim Fett, who is specialized in challenging public employment practices, became suspicious after receiving an unusually low output following his request of the text messages belonging to the officials involved in Hahn’s firing. Furthermore, Fett claims that he is in possession of screenshots from August which prove that more than just the five officers identified as a result of his lawsuit have had the Signal app installed on their state-issued phones. The real number seems to be around at least 18, all of which are active and high-ranking MSP officers and civilians.

Like With Signal, Officials’ Names have Vanished from the App.

Moreover, it appears that following inquiries into certain MSP officials by the daily newspaper the Detroit Free Press, a significant number of MSP officials’ names have vanished from the app. At least according to Michael Hahn who believes that the Michigan Department of Technology, Management, and Budget should ban the use of such end-to-end encryption applications by state employees.

“Every member of the Michigan State Police has had multiple training sessions on the importance of preserving government-related texts on devices owned by the people, and to not conduct government business on privately owned devices,” he stated. “Col. Gasper and his executive-level commanders have had this training many times and know better, yet here we are. What a fine example they’re setting for junior officers and the troopers. Is that transparency?”

The Michigan State Police eventually admitted that its officials have used Signal and therefore its self-destructing message feature, but denied that its use violates the Michigan Freedom of Information Act.

“I think it’s outrageous,” commented state Sen. Jim Runestad, a member of the Senate appropriations subcommittee on military affairs and state police. “This is something that causes the public to lose faith in the Michigan State Police because there are so many conversations that they can have to the detriment of individuals.”