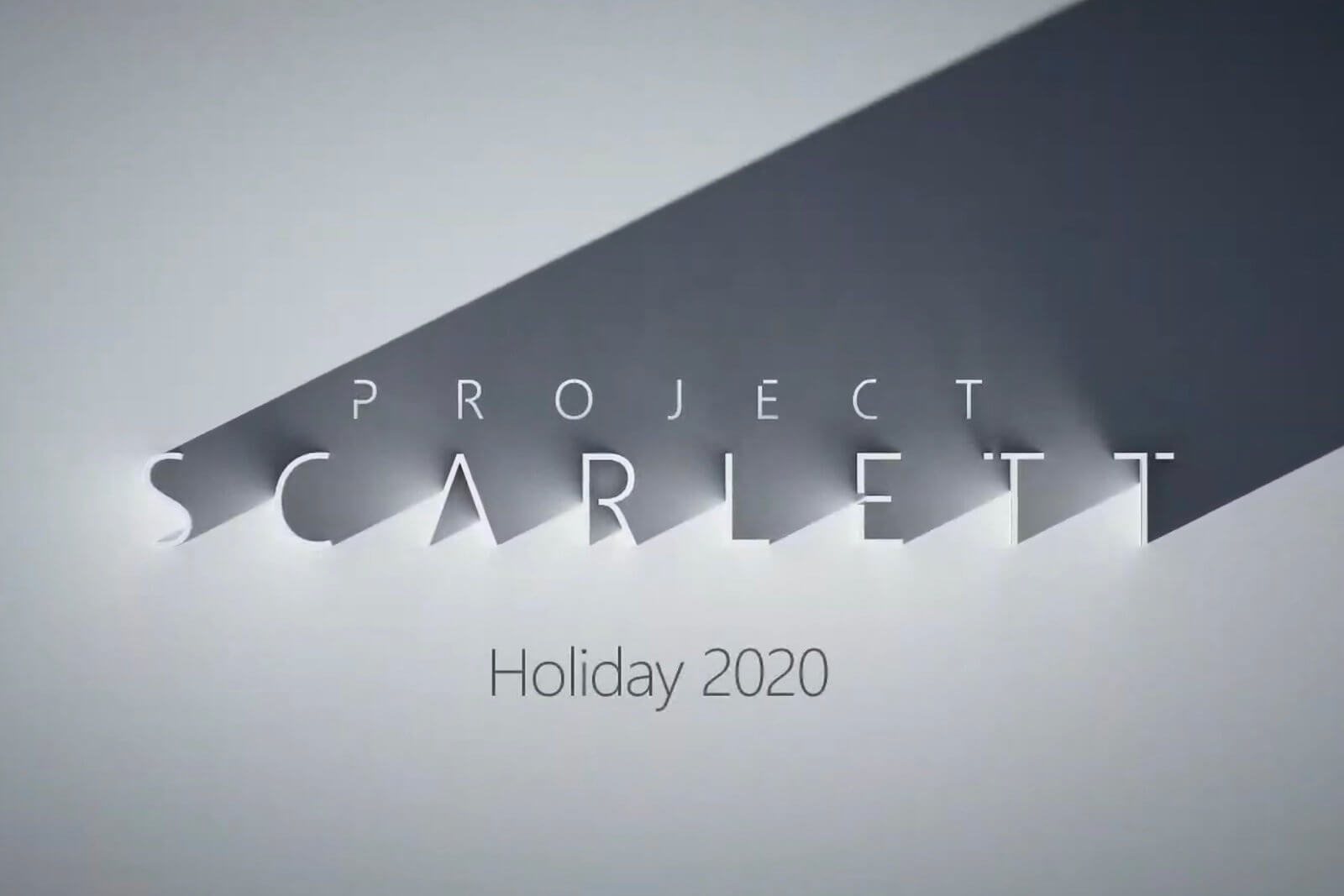 Microsoft announced the working name for its next-generation Xbox gaming console during the E3 briefing that took place just hours ago. By the sound of it, the console will definitely not disappoint and looks like it will be a solid contender to the PlayStation 5.

The new system has been dubbed Project Scarlett and will be using a custom-made AMD Zen 2 processor architecture with GDDR6 memory.

According to Microsoft, it will be able to handle 8K, real-time ray tracing and 120 frames per second performance (that’s double the standard on the consoles we currently have available, by the way).

Apparently, it’s four time more powerful than the Xbox One X and sees a 40% increase in storage speed and in overall performance over the current consoles.

To entice the users, the console will launch with Halo Infinite, just like the original Halo was launched back in 2001 alongside the original Xbox and managed to turn the console into the household name it is today. I mean, if it works, why change it, right?

Microsoft only said that it will launch the console in 2020 but that’s all it offered in terms of a timeline for the moment. We’ll most likely hear more about it in the upcoming months.

The company is also working on its game-streaming service called Project xCloud which -just like Scarlett is going against the PlayStation 5- will rival Google’s upcoming Stadia.

Microsoft’s xCloud will work with an existing Xbox though, not just as a standalone video game service and will allow the users to play games on their mobile devices either at home or when traveling. The company will start a public-testing phase sometime this year.

There’s also some news about peripherals – a new version of the Microsoft Elite controller, to be more exact.

The new and improved controller features adjustable tension thumbsticks, higher precision control, a new trigger grip, redesigned bumpers, Bluetooth connectivity and an internal rechargeable battery and dock that can offer 40 hours of use on one single charge.

It will work on the Xbox One and PC as well as with the upcoming Xbox Scarlett and will become available from November 4th, 2019.