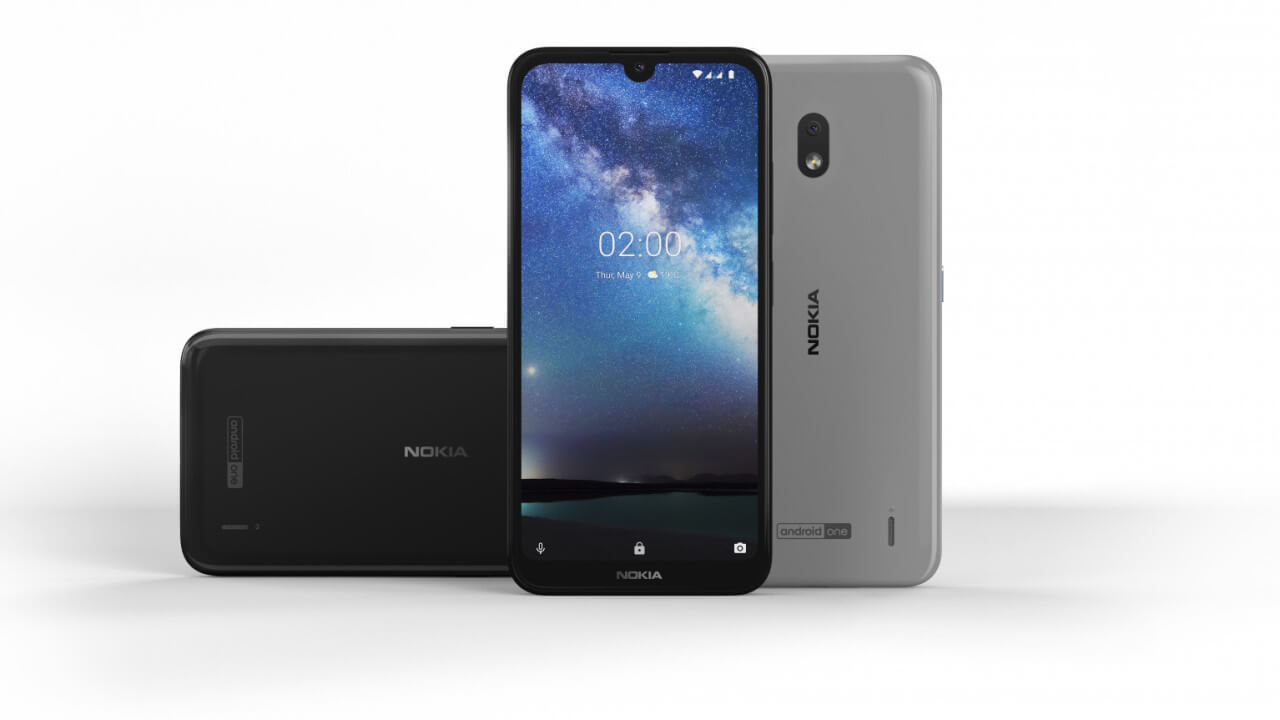 HMD Global revived the Nokia brand name, trying to offer smartphones for every target category, with various price segments. That’s why recently, at an event in India, the company unveiled the Nokia 2.2, a smartphone has Android One and is meant to be the cheapest handset with Android Q from the company, part of its new lineup this year.

Don’t be mistaken by its small price, though – the smartphone will get you through the day just fine. With a modern design, the phone features a large 5.71-inch display with a waterdrop notch on the top. Nokia’s 2.2 display can go as bright as 400 nits, which has really thick bezels around it but that’s a small compromise considering its great price.

The smartphone’s back case is made of removable polycarbonate with a reflective finish over it which makes it really eye-catching. Nokia 2.2 also has a stand-out feature, so to speak. It’s the dedicated Google Assistant button along the left edge and it can be used to contact the Assistant without saying anything.

In terms of hardware, the Nokia 2.2 features a quad-core MediaTek Helio A22 SoC, while the Nokia 2.1 is running on Snapdragon 425. When it cames to the camera, the rear module comes with a 13MP lens and a flash while the front shooter has a 5MP lens. Expect AutoHDR mode and a “low-light image fusion” tech to turn on in dark environments.

Because the smartphone doesn’t feature a fingerprint scanner, the Nokia 2.2 will have AI face unlock. In terms of battery, the phone is powered by a 3,000mAh removable battery.