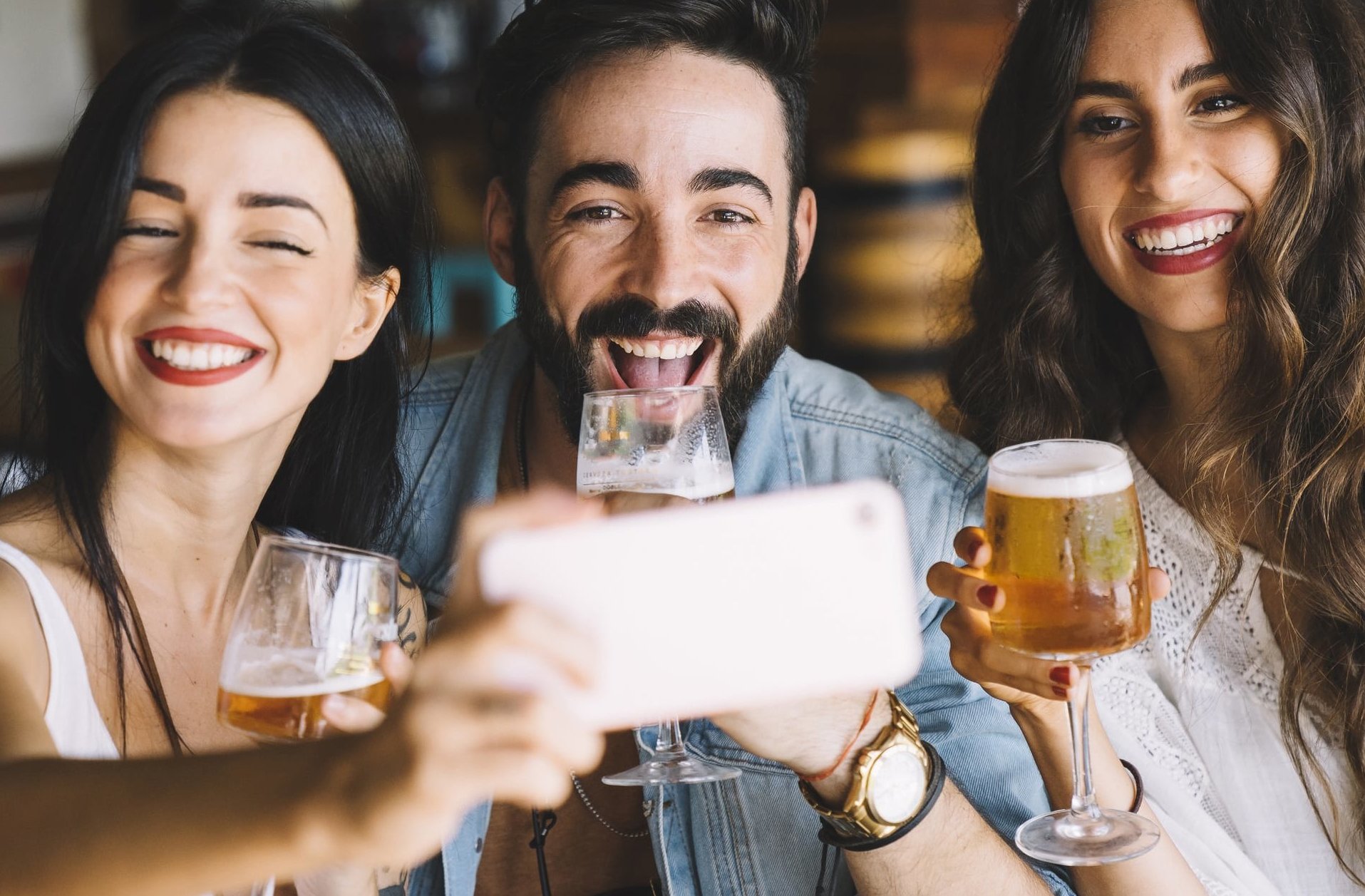 Artificial intelligence is slowly showing its skills at brewing beer. Believe it or not, computer algorithms are helping breweries speed up the process of manufacturing beer as well as bringing it to the market. One of the tech companies heavily involved in this budding partnership is Microsoft #softwaremagic

Deschutes Brewery, established in 1988, and one of the largest craft breweries in the United States, has been using for a while now AI to make better beer. They’ve managed to save time and increase fermentation capacity by relying on predictive analytics. That type of technology, developed by software company OSIsoft and Microsoft’s Cortana Intelligence Suite, are helping the brewery deliver great beer on a large scale by saving people time.

Their PI System is capable of processing data like temperature, pressure, fermentation in real time, without skipping on the crucial details, like variations in hops, requirements for different types of beer and the adjustments needed to capture a certain taste. “I think there can be a misconception that as automation increases, creativity and artistry decrease,” assistant brewmaster Sean Garvin says. “It’s not that we’re trying to remove the human element. We always need the human element for creating a brand-new recipe. ”

The popular brewery isn’t the only one taking advantage of the progress made in the realm of technology. Carlsberg has just started the “Beer Fingerprinting Project” in partnership with Aarhus University’s Interdisciplinary Nanoscience Center, the Technical University of Denmark and yet again, Microsoft. This time, artificial intelligence is used to make a taste-sensor platform. Sensors – not humans – have to analyze the different yeasts and review them, taking into account every nuance. This helps marketing the different beer flavors faster, while ensuring each of them complies with the food-safety regulations.

The best way, by far, in which machine learning was used to improve beer comes from IntelligentX Brewing Co. They actually launched a beer brewed completely by “listening to” the algorithms. And they haven’t stop there. The beer is perpetually improved by adding drinkers’ feedback to the database that the AI learns from.

Is AI going to replace humans in breweries? Probably not. But it will definitely make all the tedious tasks easier.