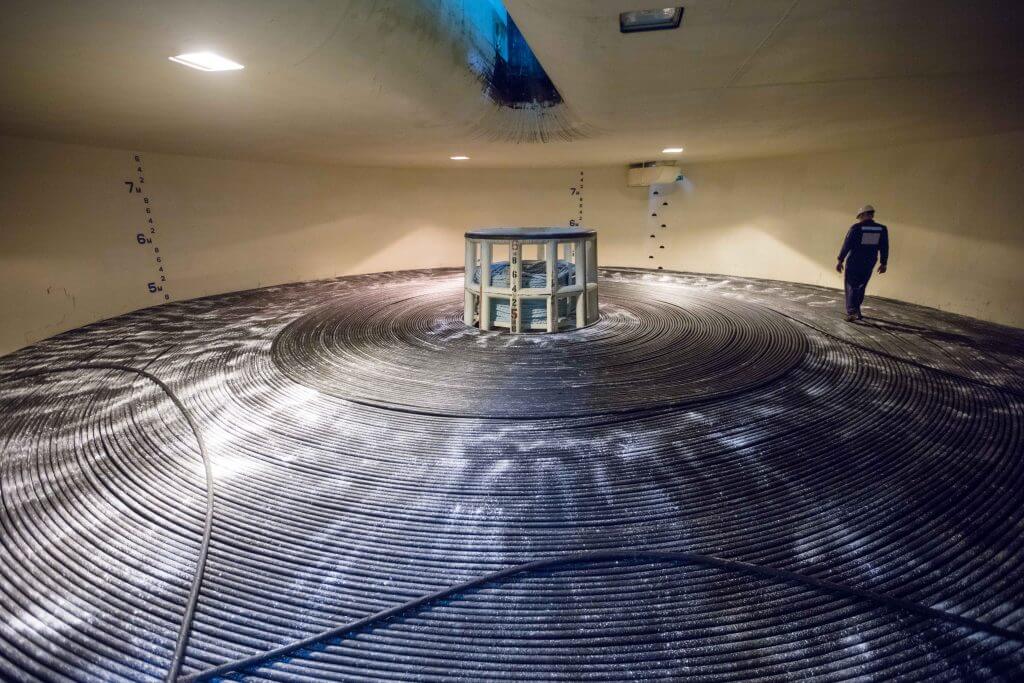 Microsoft, Facebook and Telxius have just finished setting up the highest capacity cable under the Atlantic Ocean. To get an idea of its capacity, imagine that it could actually stream 71 million HD videos at the same time #objectmagic

Marea, the name of the subsea cable, can transmit up to 160 terabits of data per second, that’s 16 million times faster than your average Internet connection. To pull it off, the engineers made a 4,000 mile long cable that goes 17,000 feet below the surface of the ocean. It extends from Virginia Beach to Bilbao, Spain.

The team took eight pairs of fiber optic cable and enclosed them with copper to create Marea. Some lie on the ocean’s floor, others are buried to keep them safe from ships. The cables have an “open” design, meaning it can be modified as technology progresses, making it each time more powerful to support the demands of the increasing population.

“Make no mistake, the demand is growing. Just think of the many high-bandwidth applications and content you use today such as Skype and Facebook Live, and the volume of streaming videos, movies and music consumed daily.”, an article on Microsoft’ blog states.

Microsoft and Facebook don’t see their project as just a better way of streaming media, but also as a handy solution when normal connections are disrupted. Think natural disasters, such as earthquakes or hurricanes, when people are desperate to find help and check on their loved ones.

Although the subsea cable has been finished, it won’t be operational this year. You’ll notice a difference at the beginning of 2018, most likely.