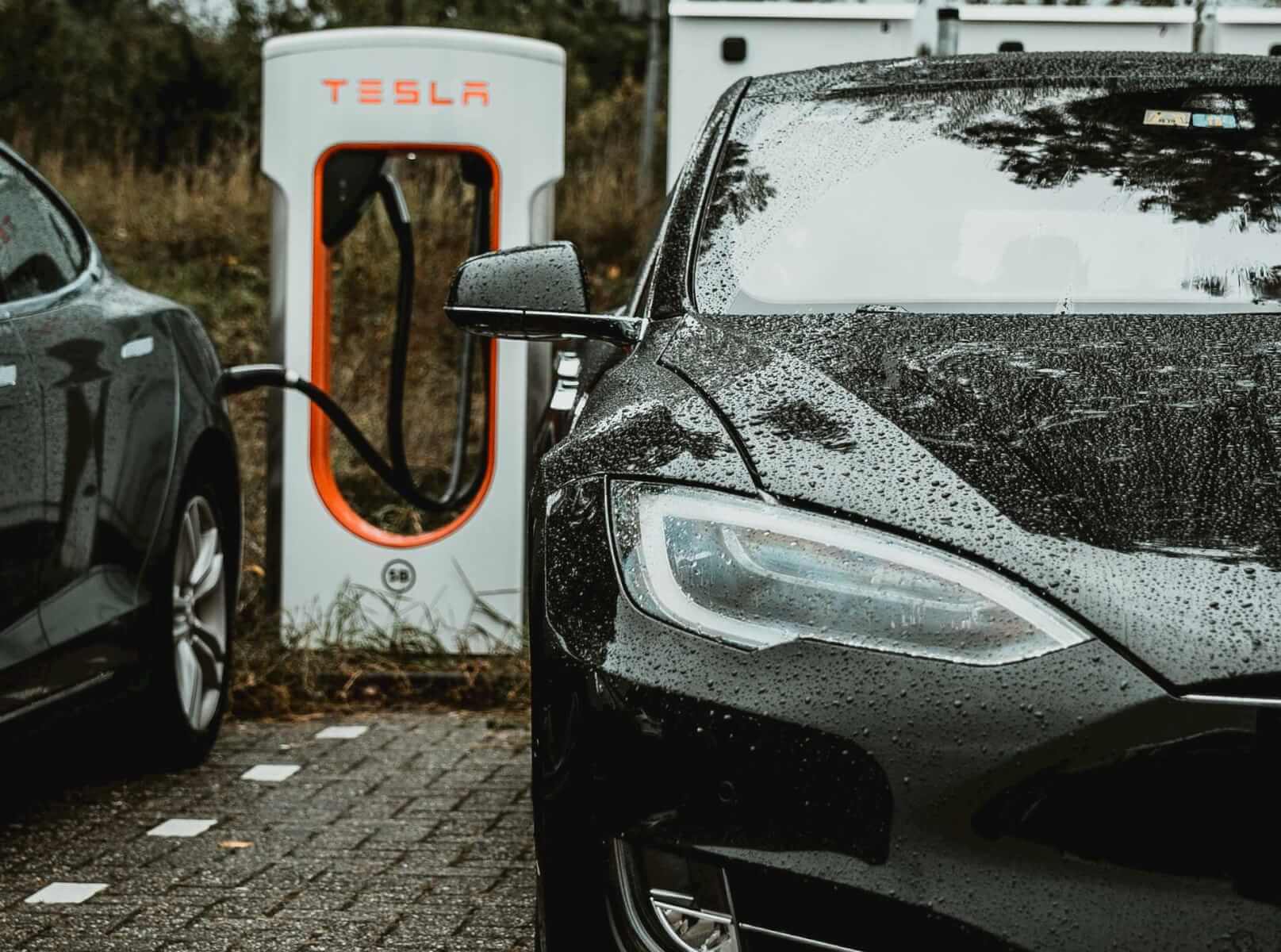 Last year, Elon Musk imagined an electric car with a million mile battery. It seemed far-fetched at the time but alas, researchers just turned the idea into reality.

A team of engineers from Penn State’s Battery and Energy Storage Technology (BEST) Center says it managed to develop a monster of a battery, ready to withstand 1 million miles.

So, the team had to increase energy density right? While keeping it stable? You betcha! Now, that’s easier said than done but the team took quite the novel approach. First, the engineers devised a stable battery and then they worked on making it very powerful through self-heating.

Normally, that’s the thing you want to avoid when it comes to batteries. But the magic is in the materials. Using the design of the All Climate Battery developed four years ago by Chao-Yang Wang, one of the authors of the research, they made a battery that works in warm climates, as well.

Initially, the All Climate Battery was self-heating precisely to work in cold weather. Now, even if you heat it to roughly 140 degrees Fahrenheit, Wang says it won’t explode but last for a million miles of driving.

How soon will we see the battery in a Tesla car? Or in any other electric car? There’s no set date in sight, but I’d say pretty soon, considering the All Climate Battery is already put to work in BMW vehicles.