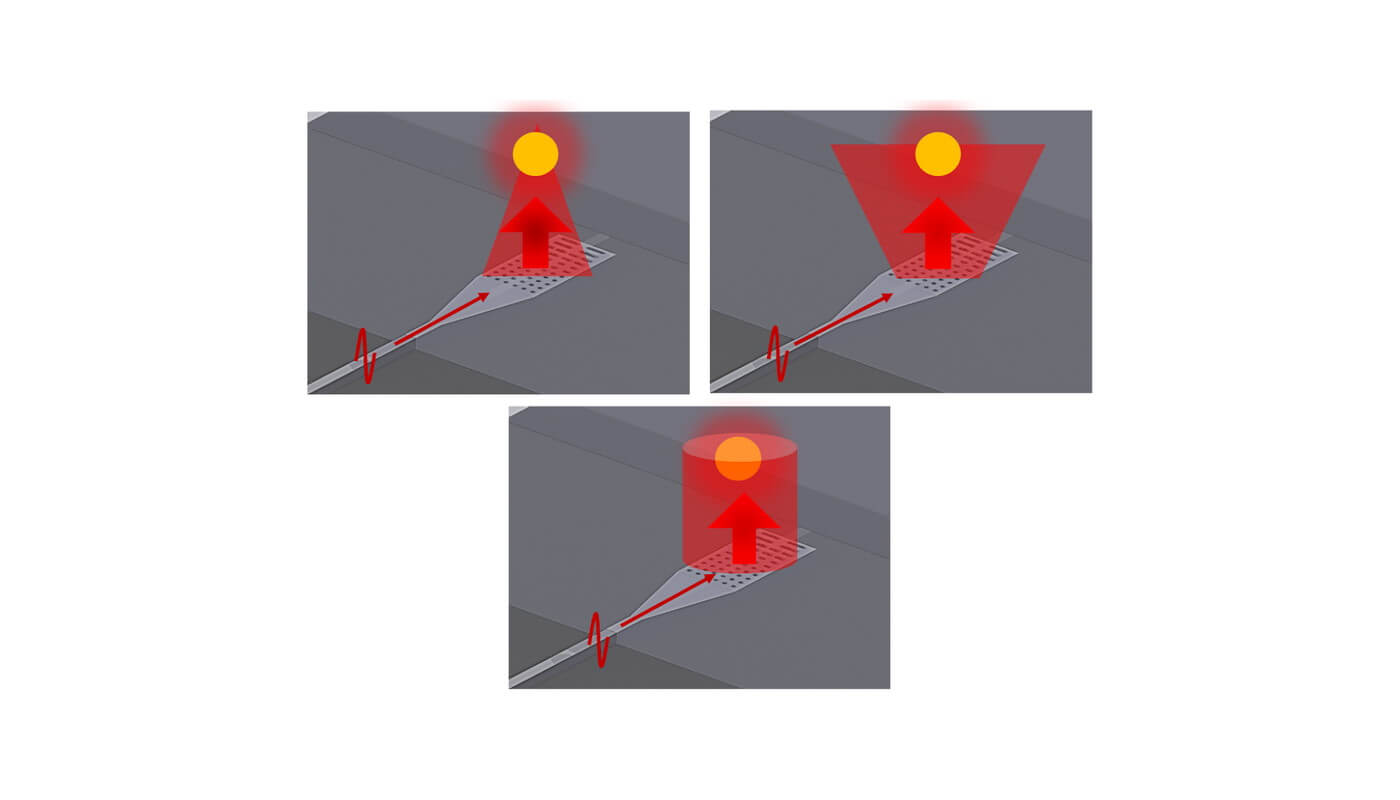 Thought macro cameras on phones evolved at a breakneck pace? Thanks to this MIT nano flashlight on a chip, you could soon be able to see viruses with your phone.

Using existing technology, researchers created a nanoscale flashlight that one day might be in all phones, letting you see even the most minuscule of particles.

This micro flashlight could also be developed for a variety of applications, whether a focused beam or wide spotlight would be needed.

Most instruments for doing this, known as spectrometers, are relatively large,” explains Elizabeth A. Thompson from the MIT Research Laboratory.

This current nanoscale flashlight project is important precisely because of those spectrometers. While there has been major progress in making micro spectrometers, no one has focused on also creating the micro flashlight needed to shine light through those devices.

The researchers further explained that currently you need a separate laser system to shine that light through the tiny spectrometer. With the nano flashlight on a chip, there wouldn’t be a need for that separate, larger device.

In essence, you could have both devices, light source and light detector, small enough to fit into your phone and powerful enough to let you see something so small as a virus.

“This work is significant, and represents a new paradigm of photonic device design, enabling enhancements in the manipulation of optical beams,” said Dawn Tan, an associate professor at the Singapore University of Technology and Design.

You can read more about this project and see what the researchers have to say about it here.