WhatsApp is Changing the Rules This May Weekend 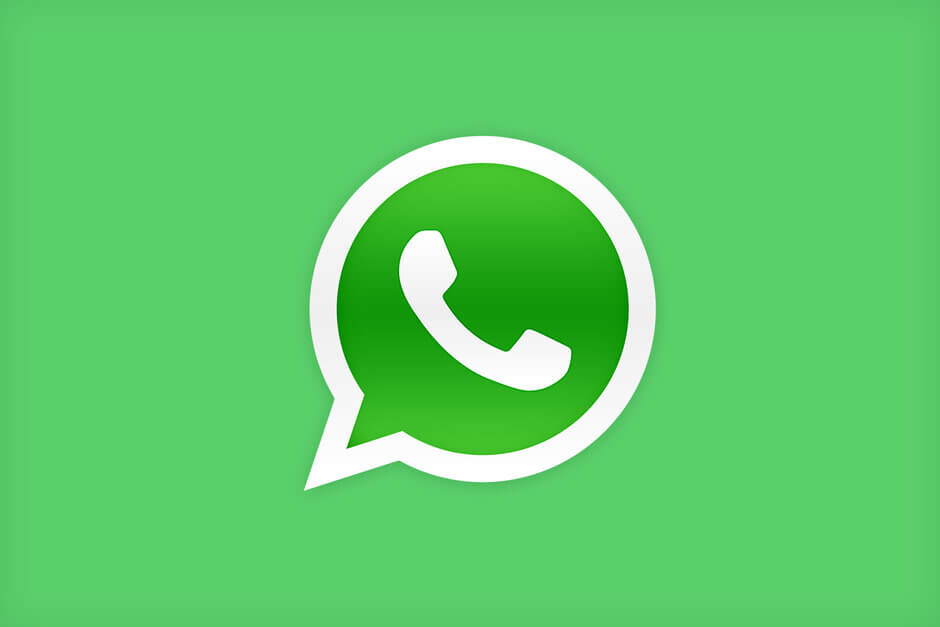 Ready or Not, WhatsApp is Changing the Rules This Sunday, May 15th

It’s finally that time of the year folks. WhatsApp can’t postpone it anymore – the app will change the rules for good this Sunday, on May 15th.

To recap, WhatsApp has been preparing this game-changer since the beginning of the year. Since January, we know that the app will edit its privacy policy to include one thing: data sharing with Facebook, their parent company. Not all of Whatsapp users’ data will be shared with Facebook but enough to make people skeptical.

After all, everyone knows Facebook’s struggles to keep their users’ info private, the company having been the subject of numerous scandals over the years.

However, declining to accept the new privacy policy will result in limited to no access to WhatsApp in the future. The messaging app will progressively restrict those users’ access to features over the next weeks. At the same time, WhatsApp will pester them to give in and accept the new rules. Notifications will pop up incessantly until the user is persuaded to do what WhatsApp wants or they decide to delete the app voluntarily.

In that case, it will be the user’s choice to abandon WhatsApp for Signal or Telegram. The app itself won’t throw out users, as we initially thought: “No one will have their accounts deleted or lose functionality of WhatsApp on May 15th because of this update.” Of course, that’s without taking into consideration another account policy. WhatsApp has always had the possibility to delete accounts after 120 days of inactivity.

If you decide to not comply this weekend, when the privacy policy goes into effect, what will happen?

After a certain time (weeks, at most), you’ll find yourself without access to your chats. I know – that’s a serious after-effect. The only way you will be able to message or call someone is if they reach out to you first. And you catch the notification in time to tap and open the chat window!

More weeks have passed and you’re sticking to your guns? Then WhatsApp will make things harder for you. The app won’t notify you about messages or calls anymore. Basically, the app will become unusable. You will have to decide whether you can live without WhatsApp or if it’s time to “admit defeat”.

The other available options are Signal and Telegram. Telegram has incidentally seen a surge in active users per month since WhatsApp announced their controversial privacy policy change. Telegram has end-to-end encryption although it has to be enabled by every user and says it only collects contact info, user ID, and contacts.

Signal, on the other hand, encrypts almost all data, collecting only your phone number. Plus, it’s backed by an NGO and supported by names like Elon Musk and Jack Dorsey.

Ready or Not, WhatsApp is Changing the Rules This Sunday, May 15th