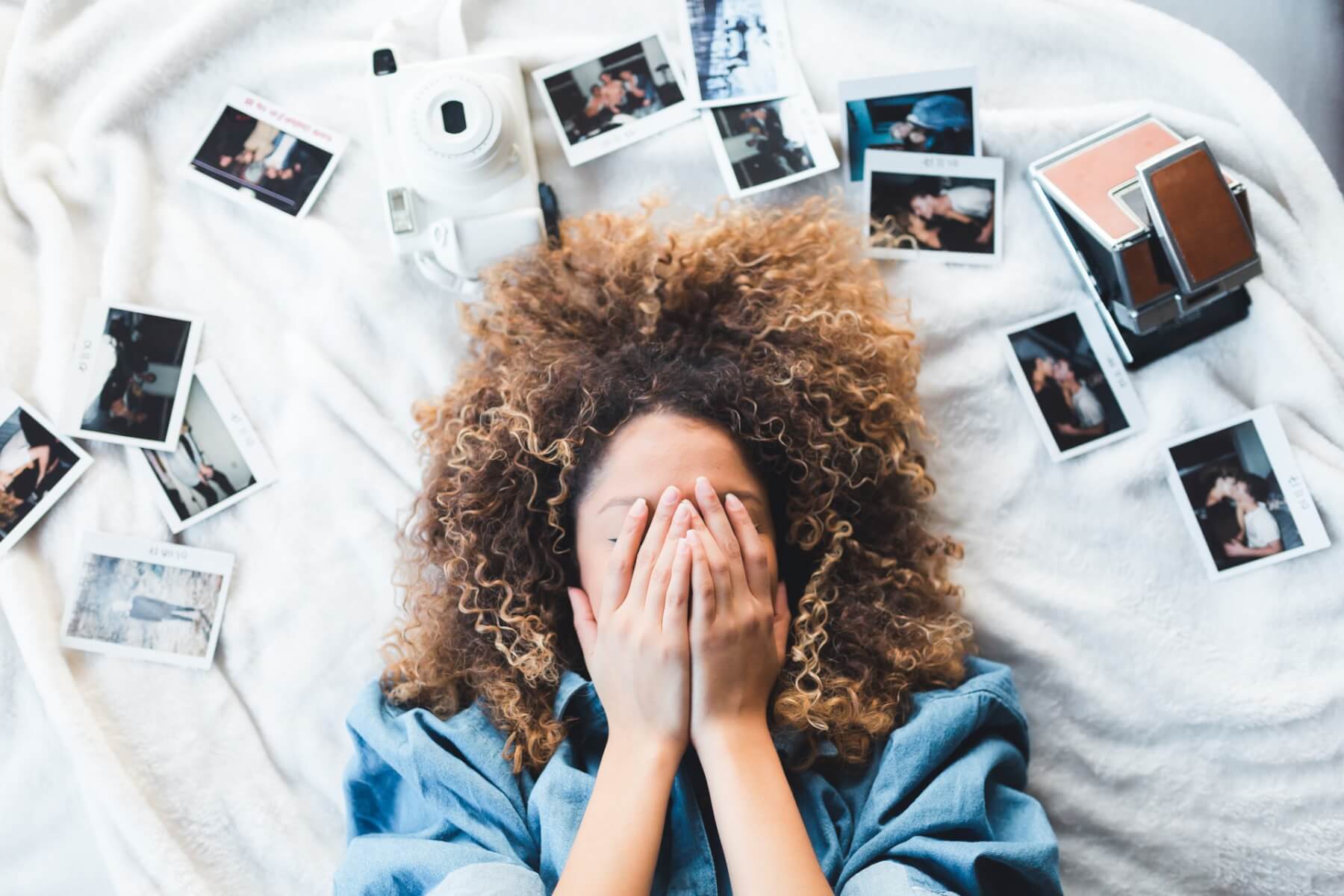 Facebook’s new initiative, Instagram For Kids, has sparked massive backlash online, and offline, with more the 44 attorneys general, in the US, urging Facebook to drop all endeavors and plans in this regard.

Facebook’s plans to launch a version of Instagram for children under the age of 13 seams to be under intense scrutiny, as the 44 attorneys general signed a letter directed toward Mark Zuckerberg, prompting the Facebook CEO to renounce the idea of an Instagram designated for younger users.

Along with mental health and privacy concerns, the open letter comes to strengthen allegations made by child safety groups and Congress more than a month ago. Child health and well-being, when using social media, can be detrimental, even lethal, without parent supervision. Young users are not equipped to navigate the challenges of any platform, and Facebook has historically failed to protect the welfare of children on its platforms. The attorneys general have an interest in protecting the youngest citizens, and Facebook’s plans to create a platform where kids under the age of 13 are encouraged to share content online is contrary to that interest.

Facebook’s statement was on par with what the social media giant said in the past, claiming that Instagram for Kids will give parents greater control over what kids are doing online, adding:

“As every parent knows, kids are already online. We want to improve this situation by delivering experiences that give parents visibility and control over what their kids are doing,” a Facebook spokesperson said in a statement to CNN Business. “We are developing these experiences in consultation with experts in child development, child safety and mental health, and privacy advocates. We also look forward to working with legislators and regulators, including the nation’s attorneys general. In addition, we commit today to not showing ads in any Instagram experience we develop for people under the age of 13.”

In the notice, was also noted that Facebook is a founding supporter of a new Digital Wellness Lab at Boston Children’s Hospital, an initiative that was started to adequately recognize the effect of digital technology on children. Also, the social media spokesmen firmly stated that Instagram doesn’t allow users under the age of 13 onto Instagram, but some caveats need to be addressed. With this service, Facebook thinks it can do it, Instagram for Kids being a more safety-forward app, that could, in theory, suit that underaged audience.

In March, this year, a publication obtained an internal memo belonging to Instagram, that held some interesting information. According to the post, Instagram has “identified youth work as a priority for Instagram” and was planning to build a version specifically meant for children. The irony is that the leak came two days after Instagram posted a blog post named: “Continuing to Make Instagram Safer for the Youngest Members of Our Community,” – which stated that the platform is doing more and more to combat abuse, bullying, and other subjects.

Additionally in March, during the March Zuckerberg Congressional hearing, the CEO was asked about plans for building a version of Instagram for Kids by Florida GOP Congressman Gus Bilirakis: “I find that very concerning, targeting this particular age bracket, 13 and under, given the free services, how exactly will you be making money Or, are you trying to monetize our children, too, and get them addicted early?”

Zuckerberg’s response was very by the books so to say, stating that the platform is still “early in our thinking” and “there is clearly a large number of people under the age of 13 who would want to use a service like Instagram.”

There is a first time for everything, and this is not the first time that Facebook got into the children market, with its Messenger Kids messaging app targeting users ages six to 12, and now Instagram for Kids. And with recent backlash over user data collection and other controversies that Facebook was involved in, there is no wonder that 44 general attorneys found this initiative a bit … strange. Would you let your children get this app? Let’s say… your seven-year-old? Let us know.