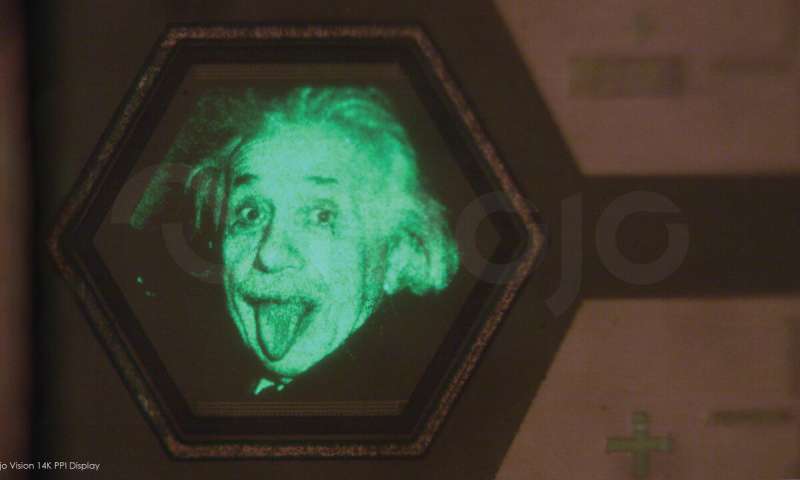 Mojo Vision, also known as the Invisible Computing Company, has revealed a while ago the Mojo Vision 14K PPI Display, which is touted to be the densest dynamic display ever made and stays close to the company’s ideals of keeping the users engaged with the real world and away from annoying AR or VR headsets.

The technology, according to Mojo Vision, is capable of delivering a pixel density ‘300 times greater than current smartphone displays’.

The display is denser than the ones found on the VR sets we currently have available and MicroLED technology also makes an appearance, a technology Samsung has also used for its top of the line TV dubbed The Wall.

This type of display might prove to really make a difference when it comes to AR and a prototype of this display was shown to the public during the Augmented World Expo event which took place in Santa Clara. 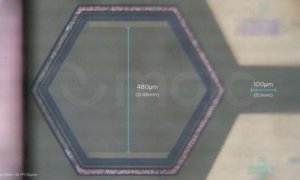 The prototype was a miniature though: it only measured half a millimeter across that could only be seen (and properly appreciated) under a microscope.

As seen under the microscope, the display delivered a handful of loop images, short video clips and some stylized texts, all of which could be seen and read quite clearly. 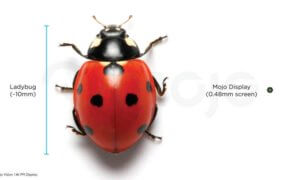 Mojo Vision has so far kept quiet about how they will put the the tiny 14,000-ppi display to use – they only mentioned that, with 200 million pixels per square inch, they have something truly bold to bring to the world of AR.

To the naked eye, the display looks like a dot of sorts but, in a world where AR and VR still keep us with a headset locked around our heads, this small display might change the game forever.

Some even suggest that the mysterious product will be put to use in the shape of a contact lens. It would make a lot of sense: the users would not be forced to wear a headset or a pair of glasses and could interact with the world around them as usual but would still be able to receive notifications and messages.

Mojo Vision is made out of Google, Apple and HP heavyweights, so it won’t be such a surprise if the display will prove to go where no one has gone before.