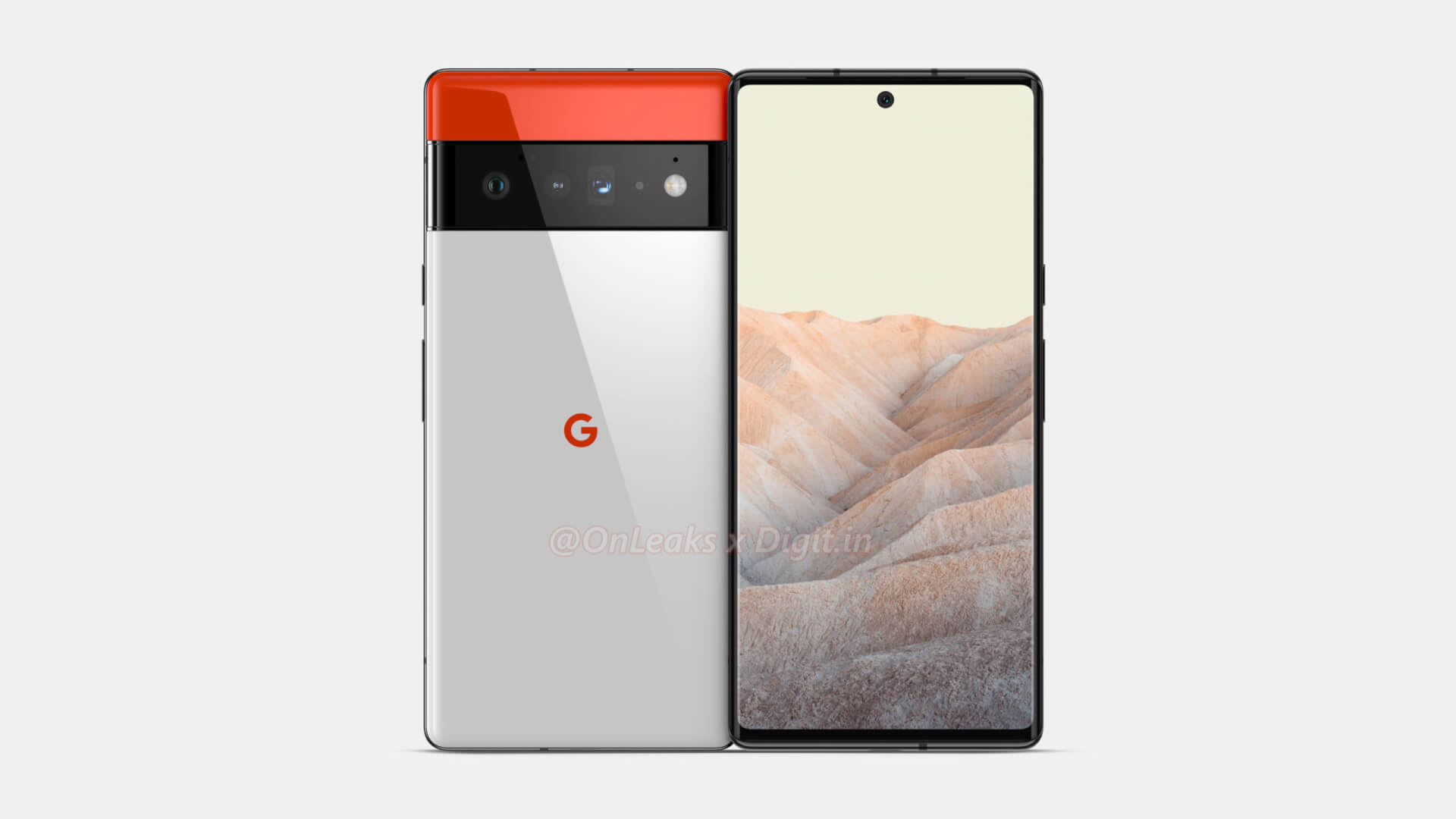 Since some time ago, rumors have begun to abound regarding the existence of a homemade Google chipset, codenamed Whitechapel. These rumors have so far not been confirmed or denied by the company but famous leaker Max Weinbach,who was hosted on the Mobile Tech Podcast, insisted that the rumors are true and that the chipset will feature on the Pixel 6.

According to him, Google decided to start working on its own chipset in order to better support AI and machine learning. The chip, said Weinbach, will have custom made NPUs (Neural Processing Units) and a custom ISP(Imagine Signal Processor) to boot.

However, we cannot really expect a big difference, since Weinbach says that the chip will be made by Samsung with the 5nm process, which means that it will stand, in terms of performance, somewhere between Qualcomm’s Snapdragon 888 and the Snapdragon 865.

At least we can expect Google to use a bigger sensor for the device’s main camera, at least according to tipster Yogesh on Twitter, who said that the device will have a primary 50MP sensor as well as an ultra-wide angle unit, and an 8MP periscope telephoto lens with 5x optical zoom, which would be a first for the Pixel line.

In terms of looks, there’s been leaks and renders appearing left and right online.
The smartphone will have a rectangular camera bump and it’s assumed will have a two-tone design. The image that has circulated online the most has been the one showcasing an off-white/peach design coupled up with orange, which gives the device a bit of a 70s look.
Other colors expected are a sand and gold combination as well as a green, silver and black options.

Weinbach says that the smartphone will be marketed heavily and that Google plans to invest a lot of spending power into making its next flagship stand out.

He also mentioned some bits and bobs about the Pixel 5a, mostly the price, which will be higher than the Pixel 4a and that it will not feature a lot of improvements at all, when compared to its predecessor.

We can expect to see the smartphones launch sometime in October, or near the time. Google prefers to launch its flagship devices either at the end of September or beginning of October, while other models can make an appearance any time in between.

In addition to the two smartphones, Google is expected to release a Google Pixel Watch around the same time: just last week, leaker Jon Prosser claimed to have obtained some images of the watch in question and, while he could not share them publicly, he released detailed renders of them instead, which you can see below. 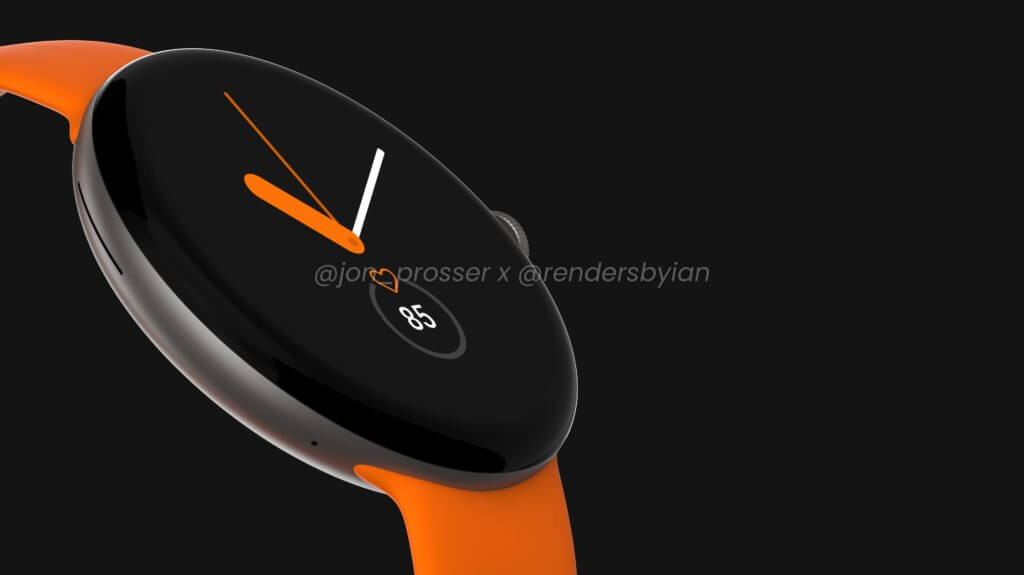 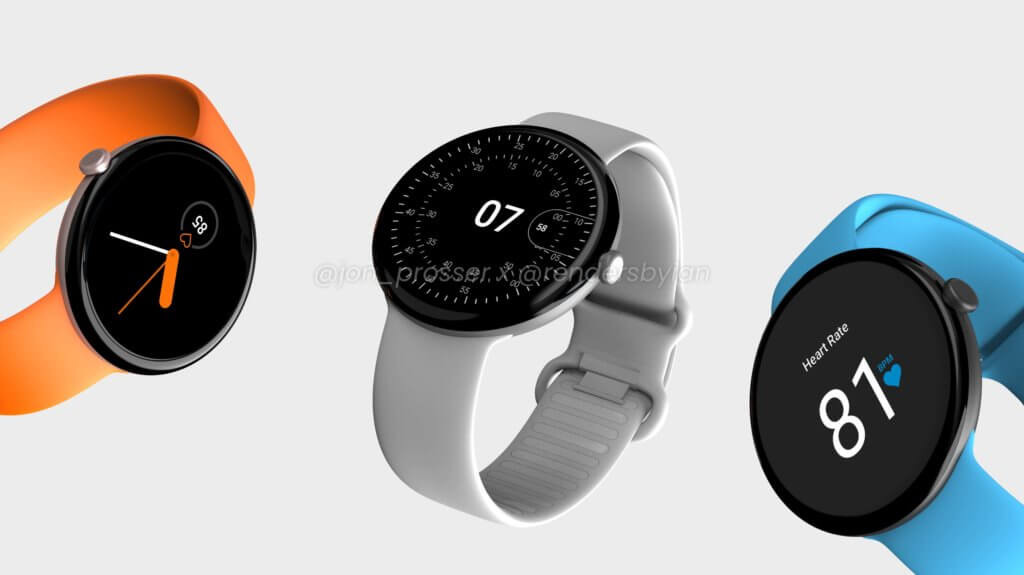 The smartwatch looks very sleek, with minimal bezels and an overall minimalistic look. The watch might also use a custom Google chipset, as the marketing tagline will allegedly be “bringing unity to software and hardware.”

Most of this information however, as always, is to be taken with a grain of salt, until we hear directly from Google itself.