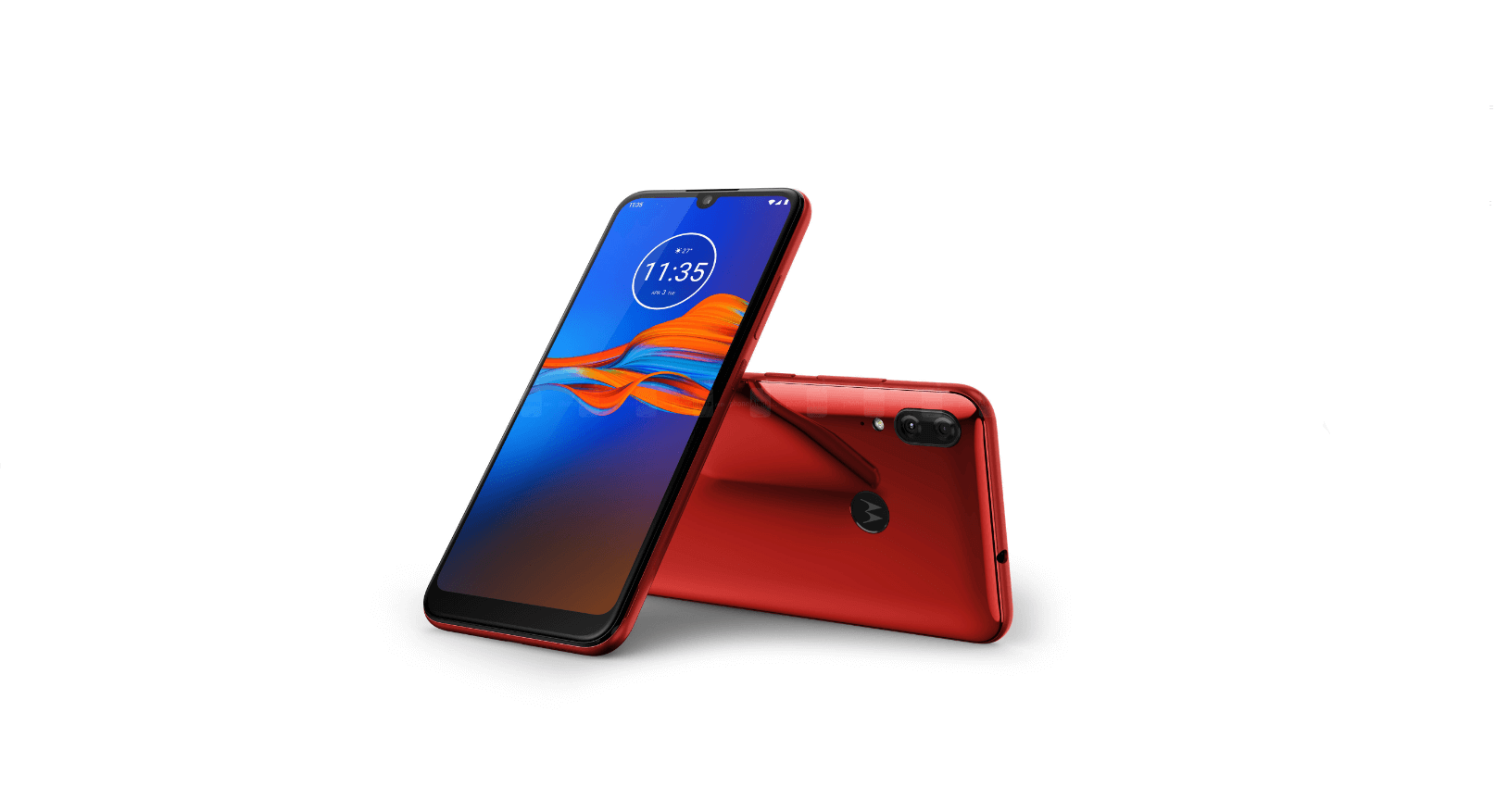 Motorola has done it again. The company is preparing to release yet another affordable smartphone in the US, one that is meant to succeed the Moto E6. The new device called Moto E LE was spotted on Verizon’s website, but it hasn’t been officially announced by the Lenovo-owned company.

For now, we don’t know exactly how the new smartphone will look like or what the name LE stands for. Luckily, Verizon made some specs public so it’s safe to assume the device is an upgrade of the Moto E6.

The new Moto E LE is equipped with a Snapdragon 632 and runs Android 10. The display has a 720 x 1520 pixel resolution and the handset is powered by a 3550 mAh battery. The screen size isn’t mentioned anywhere, but the phone’s overall dimensions are – 159.77 x 76.25 x 8.65 mm. From this, we can safely assume the display will have a diagonal of over 6 inches. Also, from the same figures, we know the new handset is a bit bigger than the Moto E6 (149.7 x 72.3 x 8.57 mm) so it will probably have a different design than the outdated E6. The Moto E LE will most probably look more like the Moto E6 Plus, which isn’t officially sold in the US.

The Moto E LE will probably be available not just on Verizon, but also unlocked and on other carriers, costing around $150. Motorola is also working on releasing the Moto G Fast in the US after it recently launched the Moto G Pro in Europe.