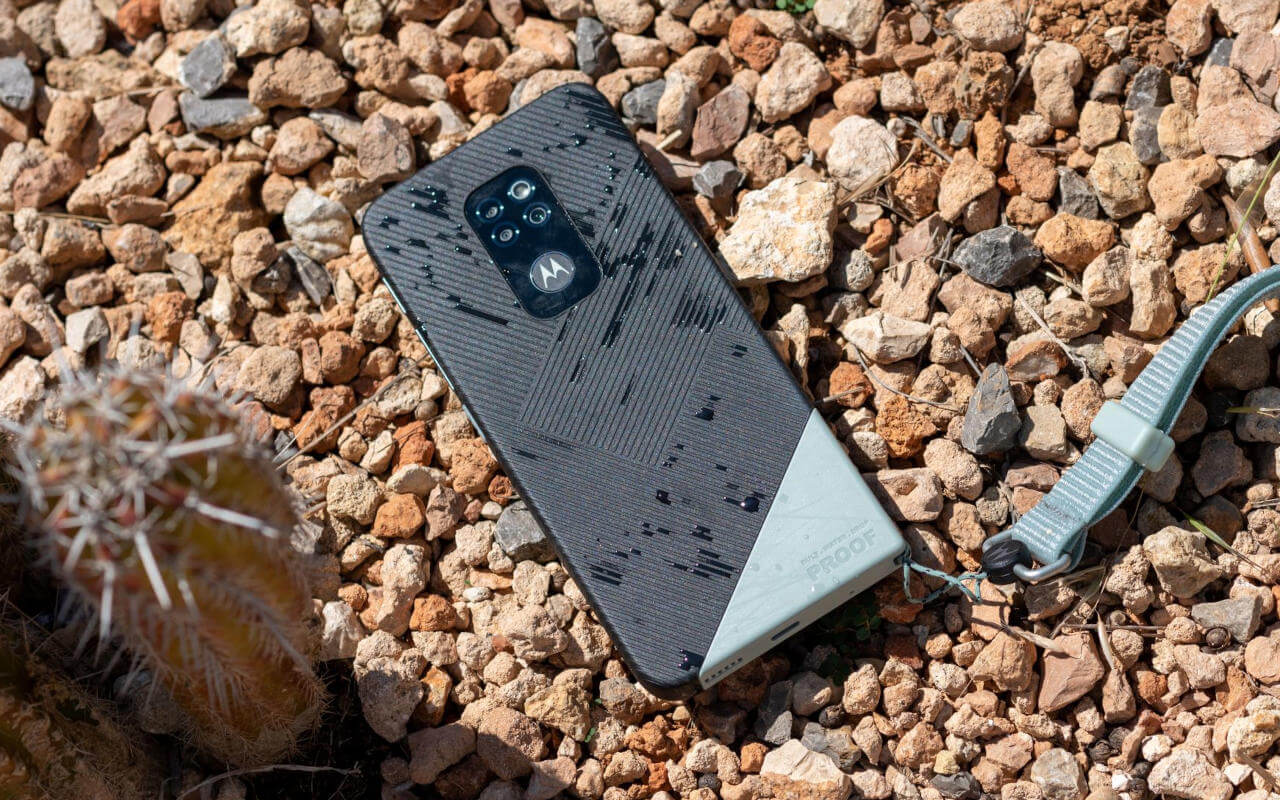 Motorola has always liked to experiment and it has always been keen on allowing its users to have a wide range of choices: its smartphones are aimed at many different markets and one of the company’s most interesting devices are those designed for durability.

Back in 2010 Motorola released the Motorola Defy, a so-called all-terrain phone designed for users who needed a rugged, shock and water resistant device. Now, over 10 years later, the company joined forces with the Bullitt Group (of CAT and Land Rover smartphones fame) has decided to revive the Defy with new features and, it seems, tougher than ever before.

To begin with, the Motorola Defy is a mid-range device that still manages to surpass some of the Moto G devices released this year, in terms of specs. 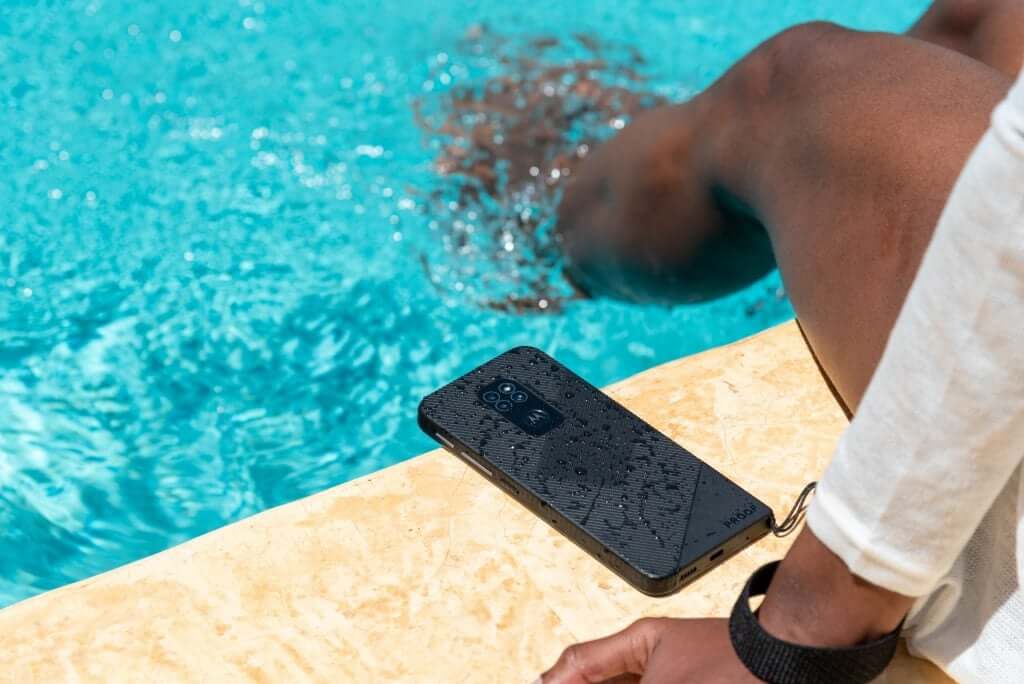 It has a 6.5 inch screen with an HD+ resolution with an 8MP selfie snapper and a triple camera setup on the back consisting of a 48MP wide angle and two 2MP: one is a depth sensor while the other is a macro lens.
The main 48MP sensor comes with Quad Pixel technology, which will actually make this particular device stand out from other similar smartphones. It’s no secret that rugged smartphones often don’t really offer much in terms of camera quality.

Other than that, the device has a Snapdragon 662 chipset under the hood and 20W fast charging capabilities, alongside a 5,000mAh battery.

As you have probably guessed, the device’s primary focus is not on performance, photography or other multimedia experiences, but on its ability to withstand any accidents that might happen from use by the user for work or recreational activities. 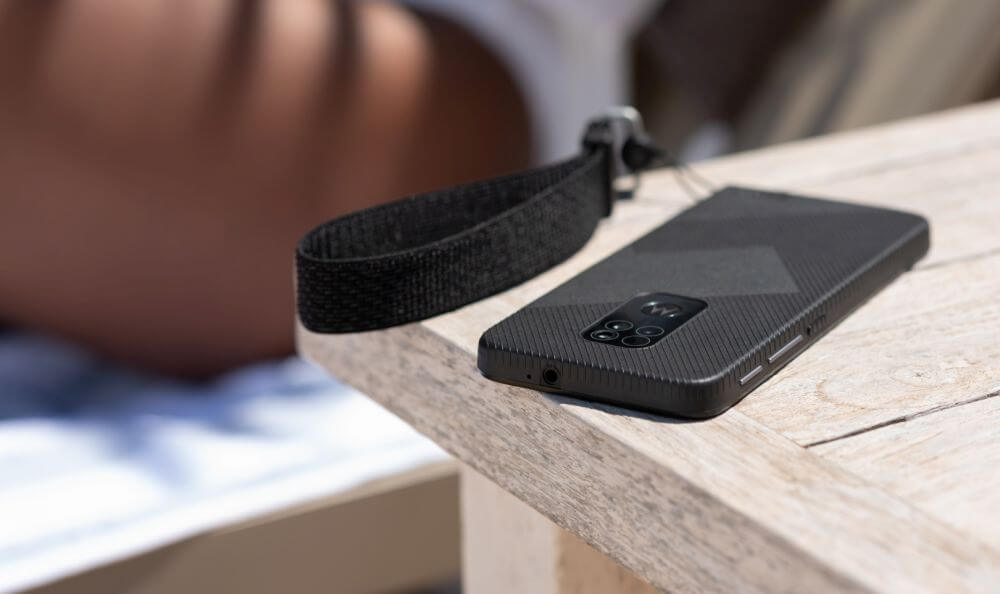 The Defy has an IP68 certification which promises to last up to 35 minutes underwater at a depth of 1.35 meters. While that might not impress you much, since a lot of ‘regular’ smartphones nowadays come with this rating, you will be able to feel the difference when it comes to its body: it is built with a double sealed casing that has a military certification standard.

According to the brand, that allows the device to withstand falls of up to 1.8 meters high. 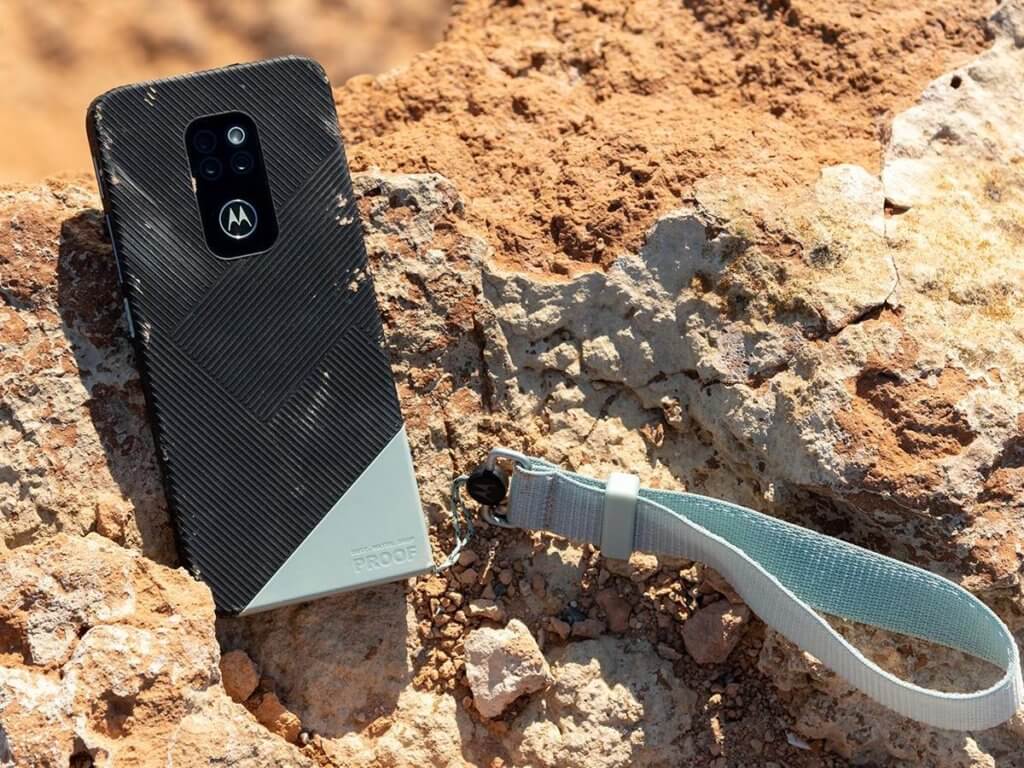 The screen is protected by a 0.7mm Gorilla Glass Victus sheet, which in theory, would make it quite difficult to scratch and the glass will not break easily either.

All the bits mentioned above will make for a sturdy phone but also a heavy and thick one, weighing 232 grams with a thickness of 11mm.
The Motorola Defy will be available in Forged Green or Black and both color variants will have a textured design for increased grip, as well as a detachable wrist strap that the users can anchor to their hands.

The smartphone will become available in the next few weeks in select European and Latin American markets for around 329 Euro, though this price will vary from country to country. If the device proves to be successful, Motorola might consider expanding the Defy’s reach to the U.S and other regions.