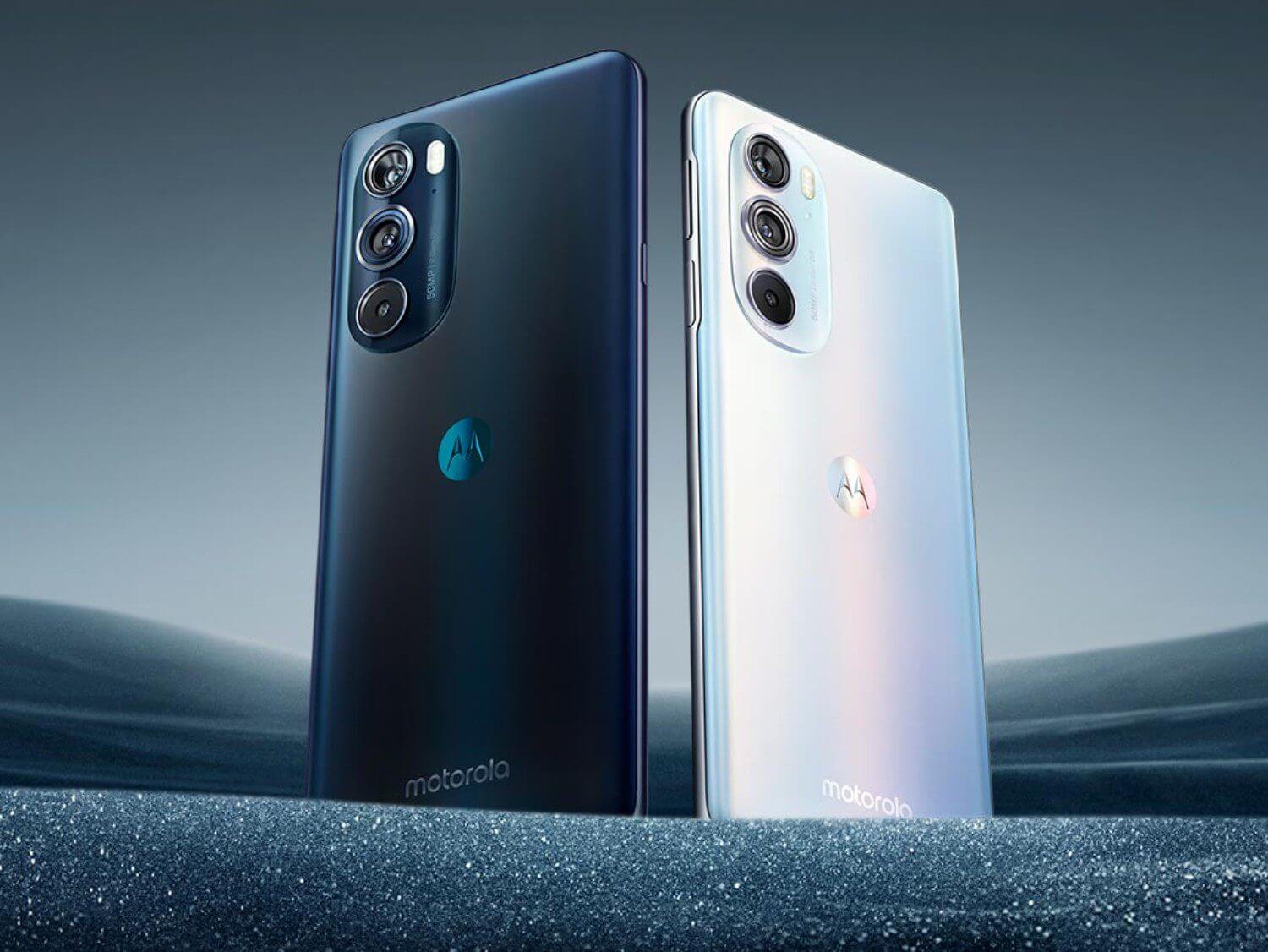 Motorola recently hinted at a new Edge series announcement without telling us which phone it plans to reveal. The device in question is now confirmed to be the Edge 30 Pro, the global version of the Moto Edge X30 that came out in China back in December.

Thanks to leakster Evan Blass, we have an even better idea of what to expect from this device, as he has recently posted a few new pictures of the upcoming device, alongside a video showing the phone being used with a stylus.

Reportedly, the stylus will connect to the phone via Bluetooth and will feature aerial gestures and wireless charging. 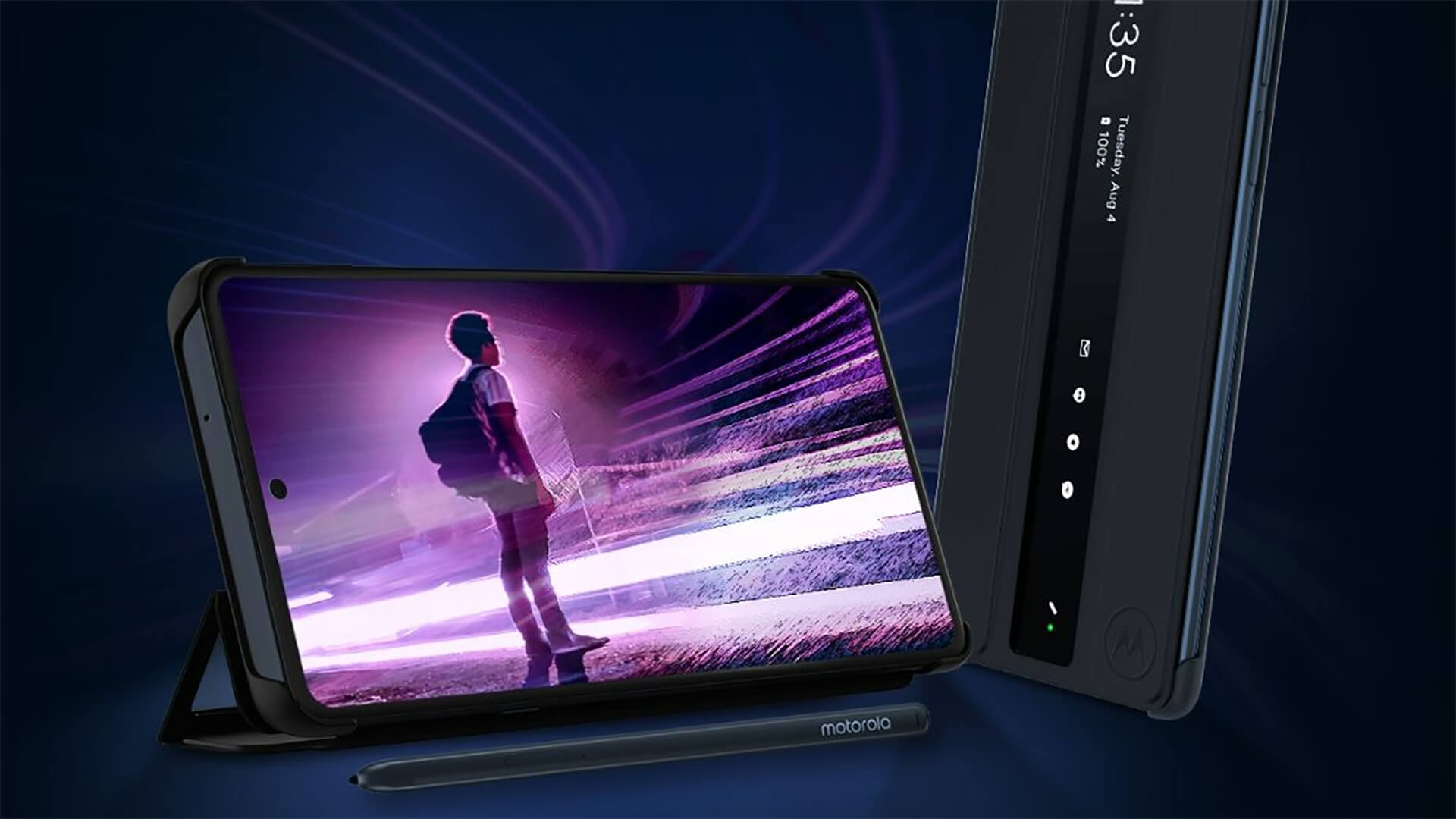 The image featuring the stylus shows the handset set up with a folio case, which is nice, however, this means that the device will not be as protected as some might like.

Unfortunately, it seems like neither of these two accessories will be included with the phone and that the users will have to purchase them separately.

The Moto Edge 30 Pro will also feature an always-on display mode that will show critical information such as the clock, battery status, multimedia controls as well as email notifications.

Edge 30 Pro is expected to be equipped with Qualcomm’s Snapdragon 8 Gen 1 chipset and a large 6.7-inch FullHD + OLED with a 144Hz refresh rate.
It will come with dual 50MP cameras on the back and a 60MP selfie snapper, while the 5,000mAh battery will support 68W fast charging.

None of these specs are official however, so take them with a grain of salt for the moment. Motorola will unveil the Edge 30 Pro, alongside other smartphones, on February 24.

Motorola Frontier: A Top of The Range Device With An OLED Display and 200MP Camera