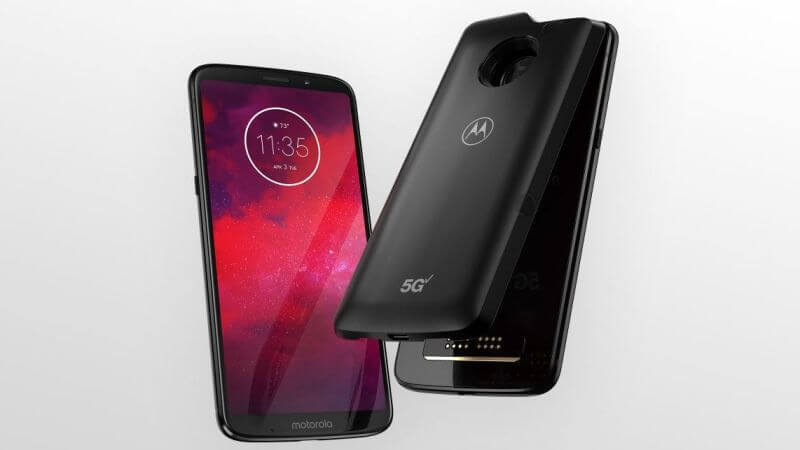 On its own, the Moto Z3 is your usual high-end smartphone. It’s quite thin and sleek-looking and it’s selling for $460 as a Verizon exclusive, so there’s not much to be excited about, save for a decent price for some pretty good quality.

For now, at least.

Motorola has not officially announced a price or a release date for the 5G mod just yet but word is it will be using the Qualcomm x50 and x24 modems that are capable of delivering speeds that could potentially be in excess of 3GB per second (make it 5gbps when connected to a PC).  It will also sport a built-in 2,000mAh battery which should hold up just fine in front of the 5G connection.

The only potential downside to the entire thing is that it is dependent on Verzion’s decision about when it’s a good time to flip on the 5G network.