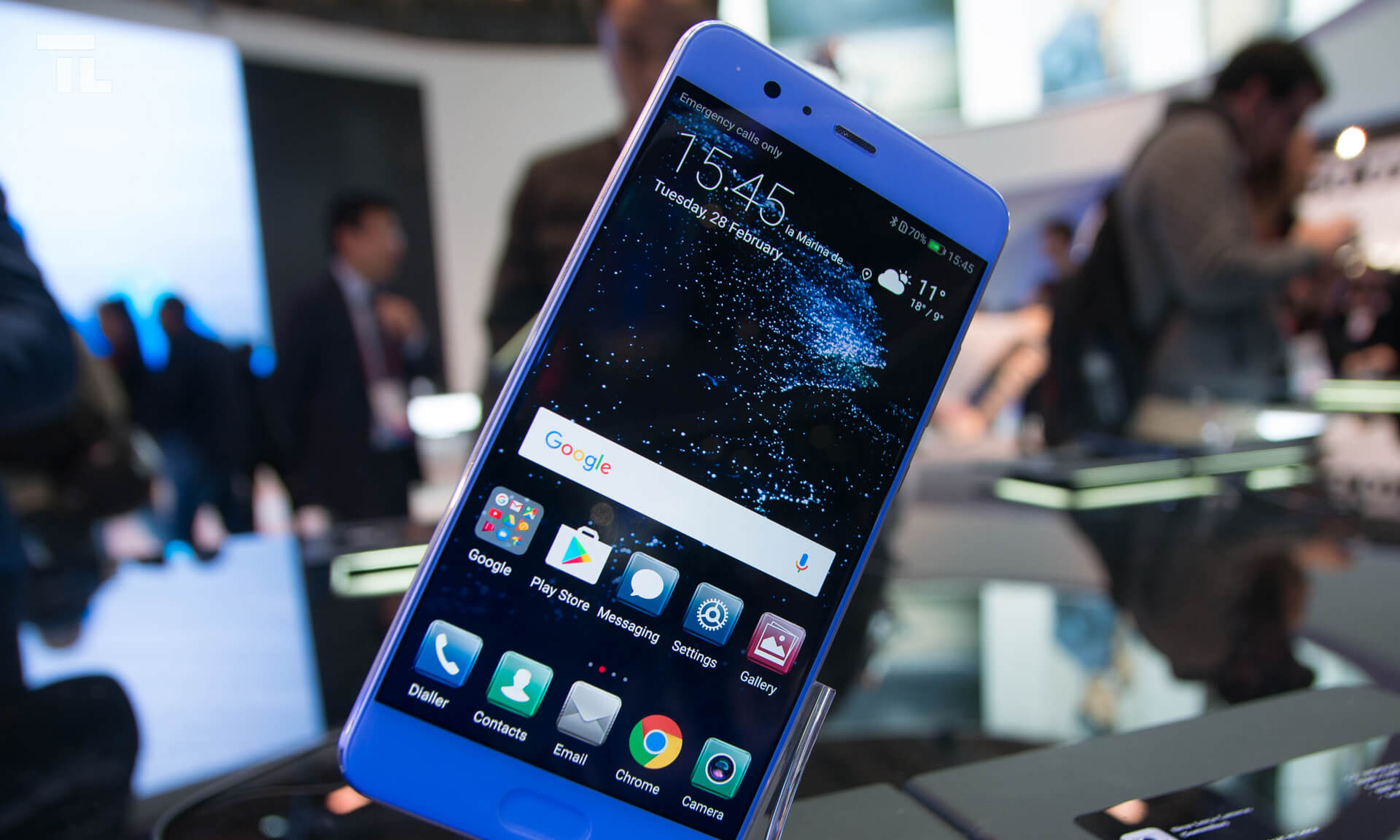 Huawei found that sweet spot between what users want and what they need (even if they don’t know it yet). At MWC 2017, the company unveiled their newest smartphones, the Huawei P10 and P10 Plus, successors of the first line manufactured in collaboration with Leica. This time around, the upgrades received are meant to bring the devices on the same level with flagships like iPhone 7 Plus and Google Pixel, while embracing the machine learning trend and with it, the need for speed #mobilemagic 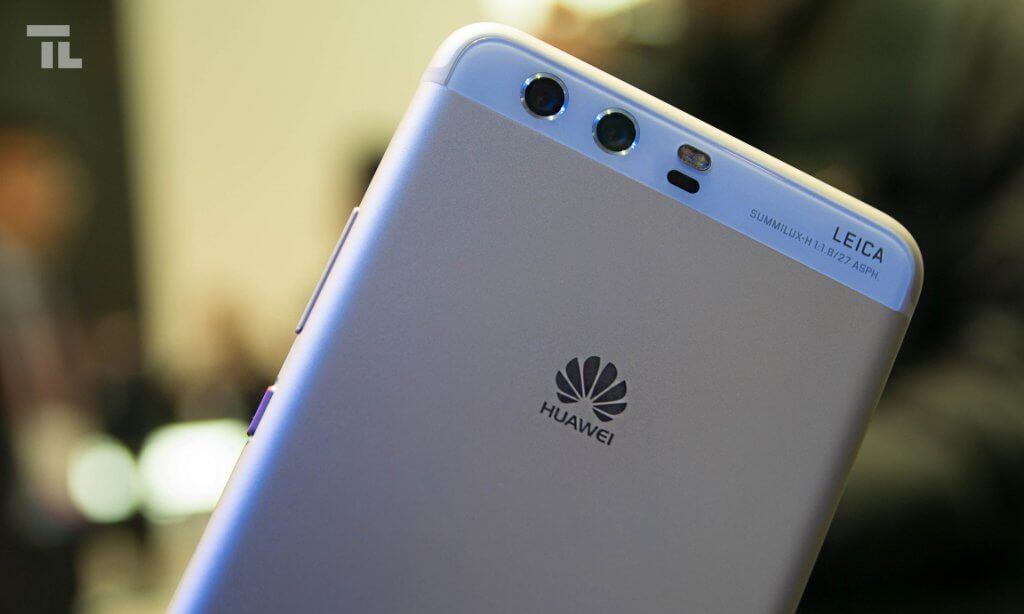 If that sounds a bit vague, don’t worry, we’ll get right into the specs and new features. First of all, you’ll probably see the devices advertised this year under the line “a portrait studio in your pocket.” This enticing motto refers to Huawei’s focus on portrait photography this year. The dual rear camera module, under Leica’s supervision, has been upgraded to 20MP+12MP sensors with two SUMMARIT-H lenses that afford an F2.2 aperture. Couple that with OIS and you get video recording in 4K and stunning photography.

Expected that much right? Bet you didn’t expect to see Huawei take a leaf from Apple’s book. The dual camera mode now uses 3D facial detection and depth-of-field algorithm that allows a bokeh effect like the one introduced by Apple last fall. That’s further enhanced by dynamic illumination and portrait enhancements – you know, the typical, digital beautifying kit.

The front camera sticks with the 8MP sensor that has Leica’s blessing this time with a F1.9 aperture. The company says it will give 2x more light which is wonderful news when you’re shooting in low light situations. It also has an adaptive selfie mode that means it will automatically switch to a wide-angle shot when it detects more than one person in said selfie.

Another thing we found interesting at these handsets was the machine learning abilities. It seems that the company took notice of the Sillicon Valley trend of imbuing devices with machine learning and thus, making them adjust to user’s behavior in time. So, both Huawei smartphones have the ability to learn what are the apps most used by the owner and intelligently allocate resources. The Ultra Memory feature of the phones takes advantage of “this brain” and manages RAM accordingly, loading apps 20% faster than ever before – or so Huawei says. 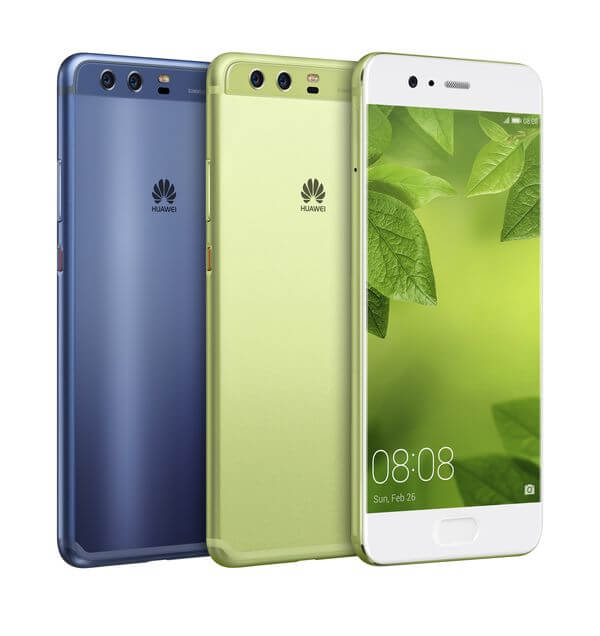 Oh, before we get into specs, one more thing that’s hard to ignore when looking at Huawei P10 and P10 Plus: the shift of the fingerprint sensor. The sensor has moved from the back of the devices to the front, nestling under the “home button” where the navigation pane should have been. Now, though, there’s just a defined space (not a button per se since you can’t press in) for fingerprint recognition and navigation. Instead of capacitive keys, you have to touch and swipe in this area.