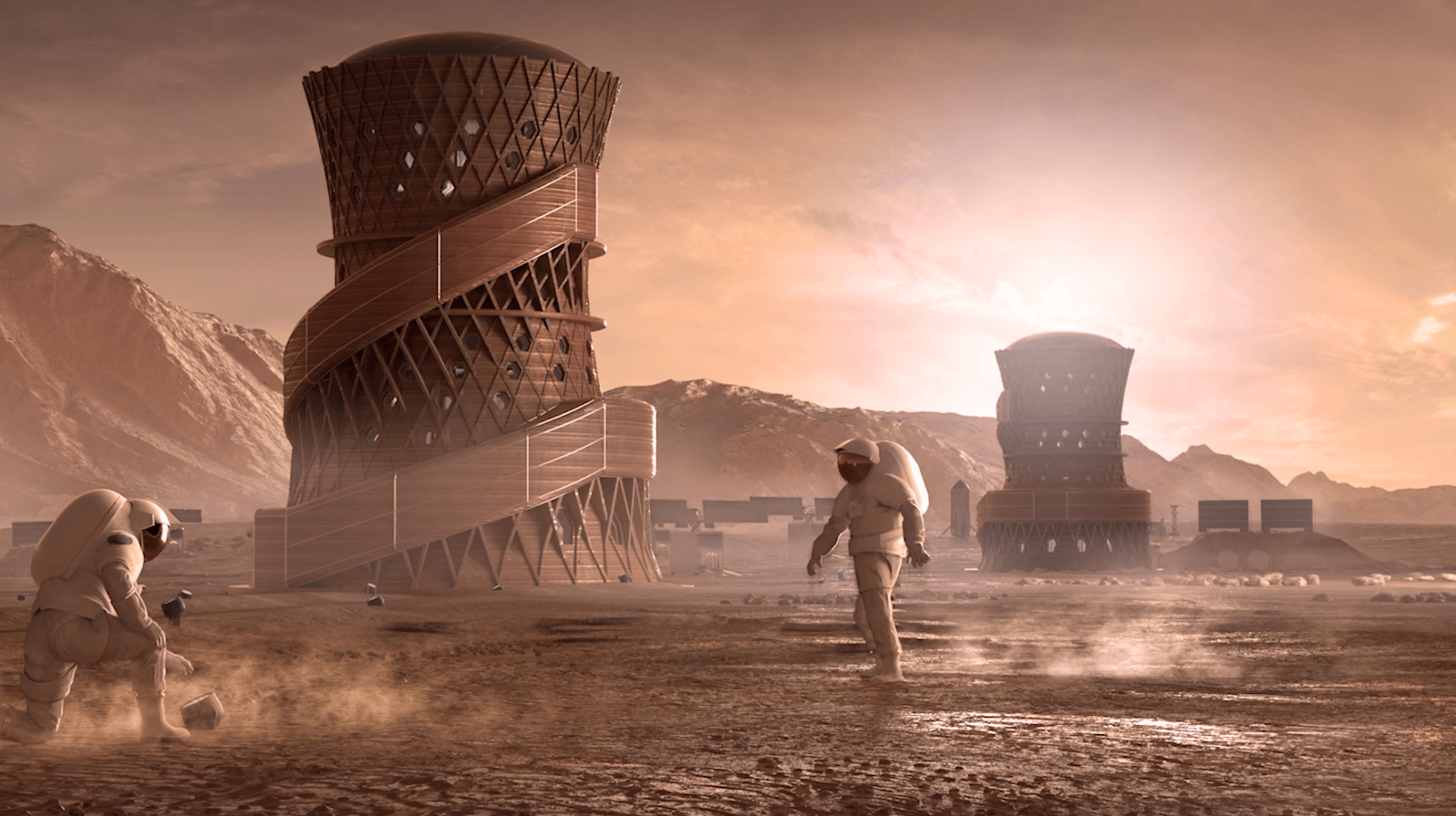 NASA’s Mars Expedition ignited the imagination of most creative folks and, with its 3D Printed Habitat Centennial Challenge, gave birth to some amazing designs.

That competition to create sustainable habitats for humans on Mars has reached the penultimate level, Phase 3: Level 4, and NASA just announced the three teams to share $100,000 in prize money.

Out of eleven teams in this level, the winning team was SEArch+/Apis Cor, which climbed to the top after getting decent mentions in previous rounds.

The New York-based team proposed a spiraled structure (pictured above), with trough-shaped parts on the sides and top to allow light to pass through, for which it received $33,954.11 in prize money.

The second prize, amounting to $33,422.01, went to team Zopherus from Arkansas, the previous level’s big winners.

They propose to have an autonomous rover that 3D prints a structure, then moves to other sites to create new ones.

In third place came Mars Incubator from New Haven, connecticut, which proposes a habitat divided into four areas with different purposes, all of them connected by bridges. For this, the team was awarded $32,623.88.

Next off in the 3D Printed Habitat Challenge is a big show-off between May 1st and 4th. Then, the teams will be tested on the automation of their proposed habitats to win a total of $800,000.

Regular Internet users get a say in the competition, so head to the official website, see what type of structures you could one day live in on Mars, and cast your vote.