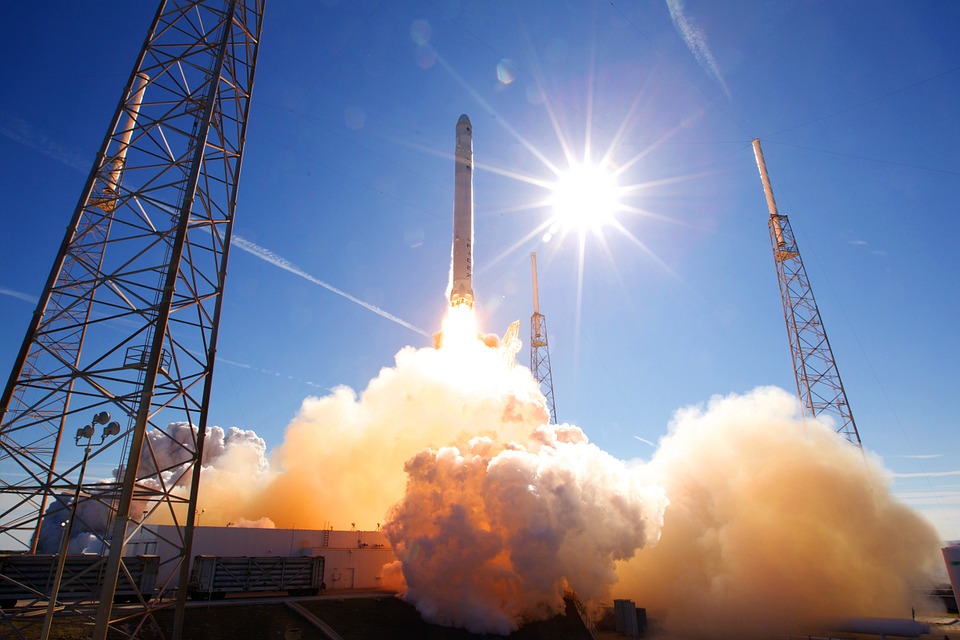 NASA managers held a review on Friday where the flight readiness of SpaceX’s Falcon 9 rocket and Crew Dragon commercial ferry ship was assessed and, after careful consideration, have gave green-lit an unpiloted test flight to the International Space Station on March 2nd.

If the test flight will be successful, two NASA astronauts will be on board the Crew Dragon spacecraft for its very first piloted test that will hopefully, happen in July.

The Falcon 9 rocket will launch at 2:48 a.m ET (07:48 UTC) from the Kennedy Space Center, for its March test flight. If the Crew Dragon lifts off without any issues, it will rest in orbit until early morning when it will attempt to dock with the ISS.

If the docking goes without a hitch, the spacecraft will remain tethered to the ISS for a week before detaching and returning back to Earth, ultimately landing in the Atlantic Ocean, near the Florida area.

The crewed spacecraft will have to complete a months-long mission though, and this test flight will be much shorter than that but, even so, both NASA and SpaceX hope that it will ultimately prove to be long enough to provide them with valuable data about how the Crew Dragon will perform in space and if it’s truly ready to carry human passengers.

“It’s more than a test flight, it’s really a mission to the International Space Station, it’s part of the Commercial Crew Program that really gets us ready for the crew flight that comes up later,” Bill Gerstenmaier, director of space flight operations at NASA Headquarters, said “So this is an absolutely critical first step that we do as we move towards eventually returning crew launch capability back here to the U.S.”

One final test will be held in April and it will ensure that the Crew Dragon’s emergency abort system is in the best shape it can possibly be – if anything goes wrong with the rocket during the flight, this feature will be the last resort the astronauts will have on hand.

During the test, the thrusters that are embedded in the hull of the spacecraft will fire and carry the capsule away from the rocket. This system is very similar to the one that saved the lives of two Russian astronauts during a Soyuz flight that went sideways back in October.

SpaceX currently holds a $3.04 billion contract for 20 ISS resupply flights and another additional contract for six flights all the way through 2024.