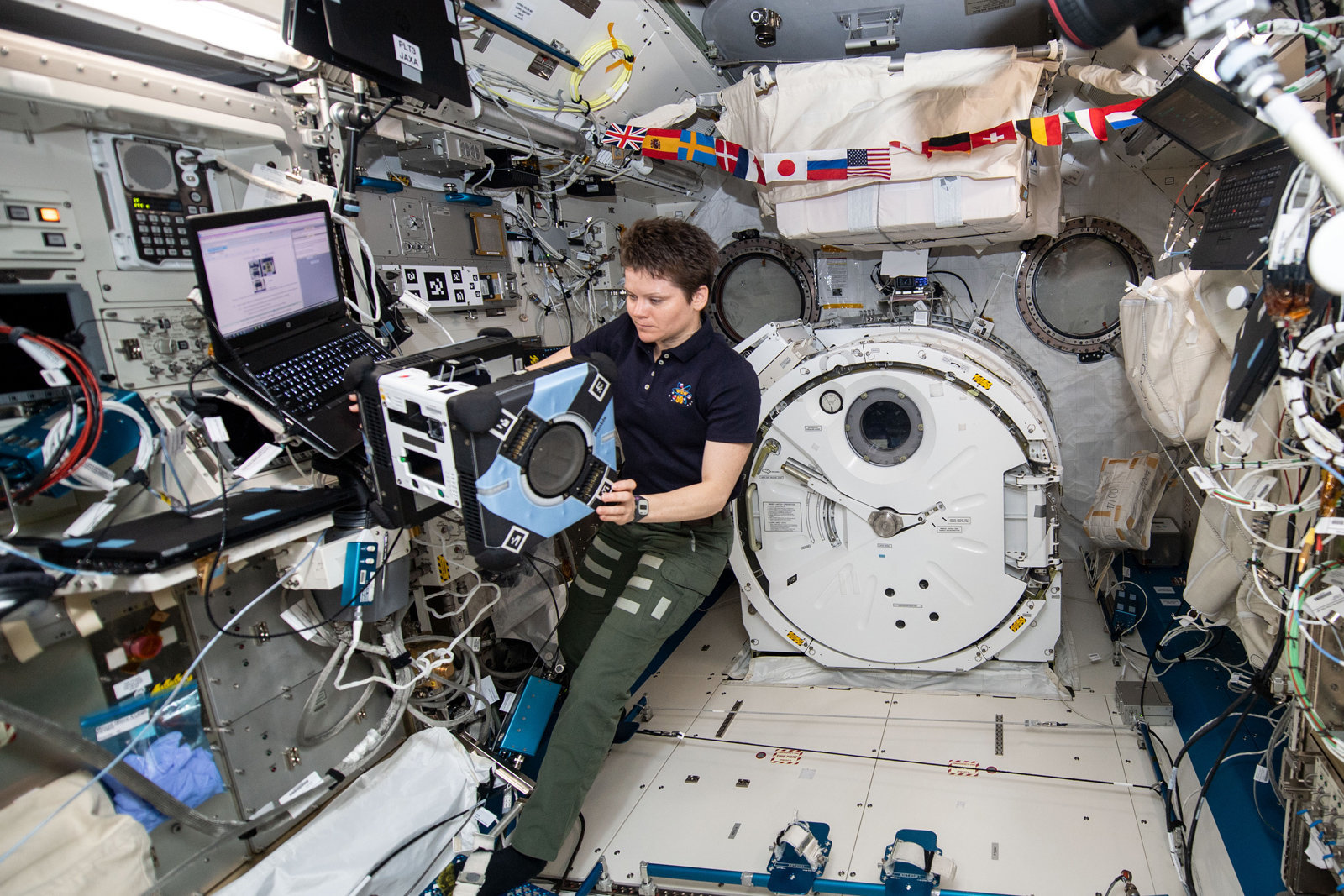 The Astrobee is a free-flying robot system that was sent out to the International Space Station on April 17th to test out how the robots can assist astronauts in space and if they can prove to be useful in performing various maintenance tasks on the station and maybe on the future spacecrafts that will take humanity to Mars and the Moon.

The goal of the experiment is to get the robots to take care of the more mundane, day to day maintenance tasks across the station so the astronauts will have more time to focus on science experiments and exploration as well as contribute to their well-being by reducing stress and fatigue.

The robots, named Honey, Queen and Bumble, are designed to work on their own but they can be remotely controlled by the astronauts as well, if needed.

They can take inventory, document experiments thanks to in-built cameras or help the astronauts move cargo around.

The system can be programmed to carry out various microgravity experiments as well and it’s made out of three robots and a docking station they will eventually learn to go to by themselves if they sense that their batteries are depleting.

The robots can fly around by themselves throughout the station in microgravity thanks to their electric fan-powered propulsion system and, in order to both be able to grab onto things or save power, they are also equipped with a perching arm.

NASA astronaut Anne McClain performed the first series of tests on Bumble during a hardware checkout recently, that took a closer look at its avionics, cameras, propulsion and docking for power and data transfer. By the sound of it, the robot passed with flying colors.

All three robots are modular, can be upgraded as the need arises and will most likely prove to be an essential piece of hardware and software for any future space station or colony we might end up building on the Moon, Mars and beyond.