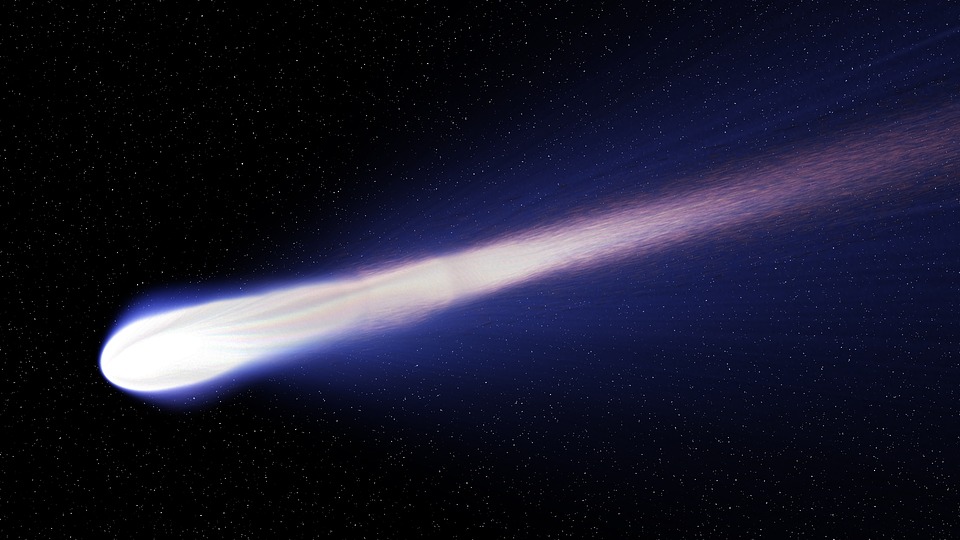 We don’t really think about it too much, unless we’re really thirsty but for astronomers it’s an important liquid that can answer a number of questions we have about the cosmos.

A NASA team observed the Wirtanen comet with the Stratospheric Observatory for Infrared Astronomy as it made a close approach to Earth back in December 2018 and the data they collected found that the comet contains ‘ocean-like’ water, according to a press statement.

“Water was crucial for the development of life as we know it. We not only want to understand how Earth’s water was delivered, but also if this process could work in other planetary systems.”Darek Lis, a scientist at NASA’s Jet Propulsion Laboratory, in Pasadena, California, has said.

Why is this important?

Because a theory exists that our planet’s water, or at least some of it, is actually the result of the icy comets that collided with Earth. So, to get some clearer answers, two types of water were examined.

The first one was our good old friend H2O, which is made out of two hydrogen atoms and one oxygen atom – H2O represents most of the water we can find on Earth. The other type is less common and known as ‘heavy water’ and, while it’s made out of the same atomic structure, its hydrogen atom consists of one proton and one neutron. In laboratory studies, heavy water is employed as an isotopic tracer in studies of chemical and biochemical processes.

‘Heavy water’ is also known under the name ‘deuterium’ and by studying its ratio of deuterium to hydrogen, the scientists can learn about its origins, and more. While the deuterium to hydrogen ratio in comets varies up to 3 times more than the one of the Earth’s oceans, the Wirtanen comet’s ratio was actually the same as the oceans.

Wirtanen is not the first comet to host this sort of water: the Harley 2 and the H-M-P comets were the same, which lead the scientists to believe that all comets might contain water much like ours within their bodies. However, the comets that originate in the Oort cloud, situated at the edges of our solar system don’t exhibit the same ratios though, so this just adds to the mystery.

Needless to say, this discovery does nothing but add fuel to the debate about the origins of our planet’s water and the scientists are determined to find answers.

Unfortunately, the next comet flyby won’t happen until November 2021 so, until then, all they can do is research what they can and speculate some more, until they’ll finally dig deep enough to find the answers they need.