NASA Knows How To Send People To Mars By 2033 - TechTheLead 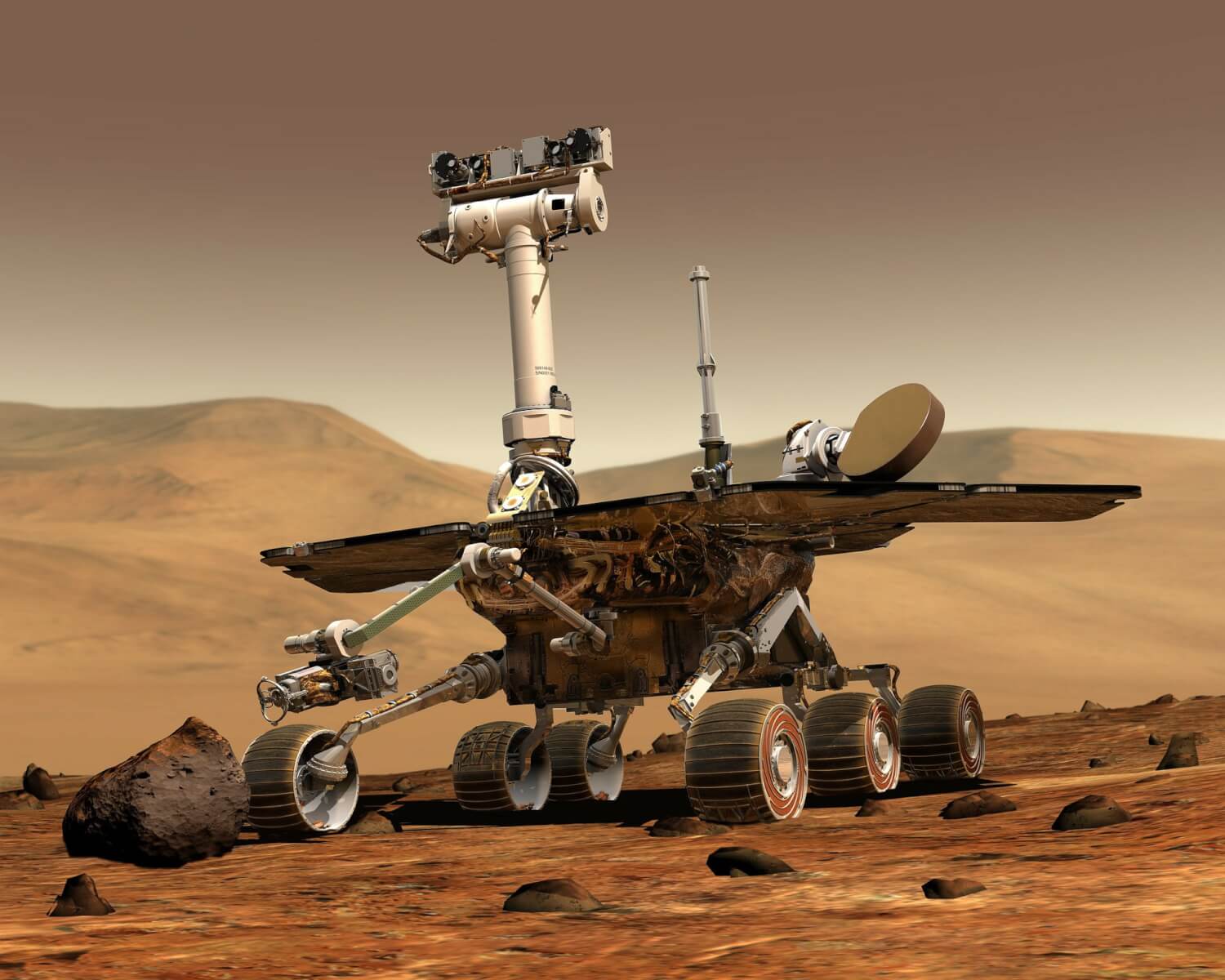 Although Elon Musk is making weekly headlines with SpaceX breakthroughs and plans to send people to Mars, NASA is the one with a clear plan on how to get to the Red Planet. At Donald Trump’s request, the space agency just made the five-part schedule public. #todaymagic

According to NASA, people will step on red soil in 2033. The National Aeronautics and Space Administration has less than two decades at its disposal to ensure a safe journey to the mysterious planet. In this period of time, the agency will test the viability of the trip with trained astronauts. Starting from 2018 and until 2025, NASA will work on testing (and launching) six SLS rockets. Those will carry components of the Deep Space Gateway, which is a new station where astronauts can take a breath until they reach Mars. DSG will be located near the Moon.

In 2027, NASA will begin Phase II of the project. They will launch the Deep Space Transport tube towards the DSG and for the following two years, 2028 and 2029, astronauts will live there. This phase marks the real challenge, as the 400 days spent in the tube will definitely take their  toll on the astronauts’ general health and disposition. In 2030, an SLS rocket will arrive with supplies and after three more years, the final journey towards Mars will begin.

The astronauts’ mental health is just one of NASA’s main concerns. The other is is the budget needed to support such an endeavor. NASA estimates that hundreds of dollars have to be invested in missions to Mars. Even if the agency keeps that money on the side, for this single mission, it doesn’t mean they’ll be the first to put a crew on Mars. Private companies like SpaceX, Boeing and Blue Origin are struggling to win the race. Musk is hoping to make it there before everyone else, in 2022.