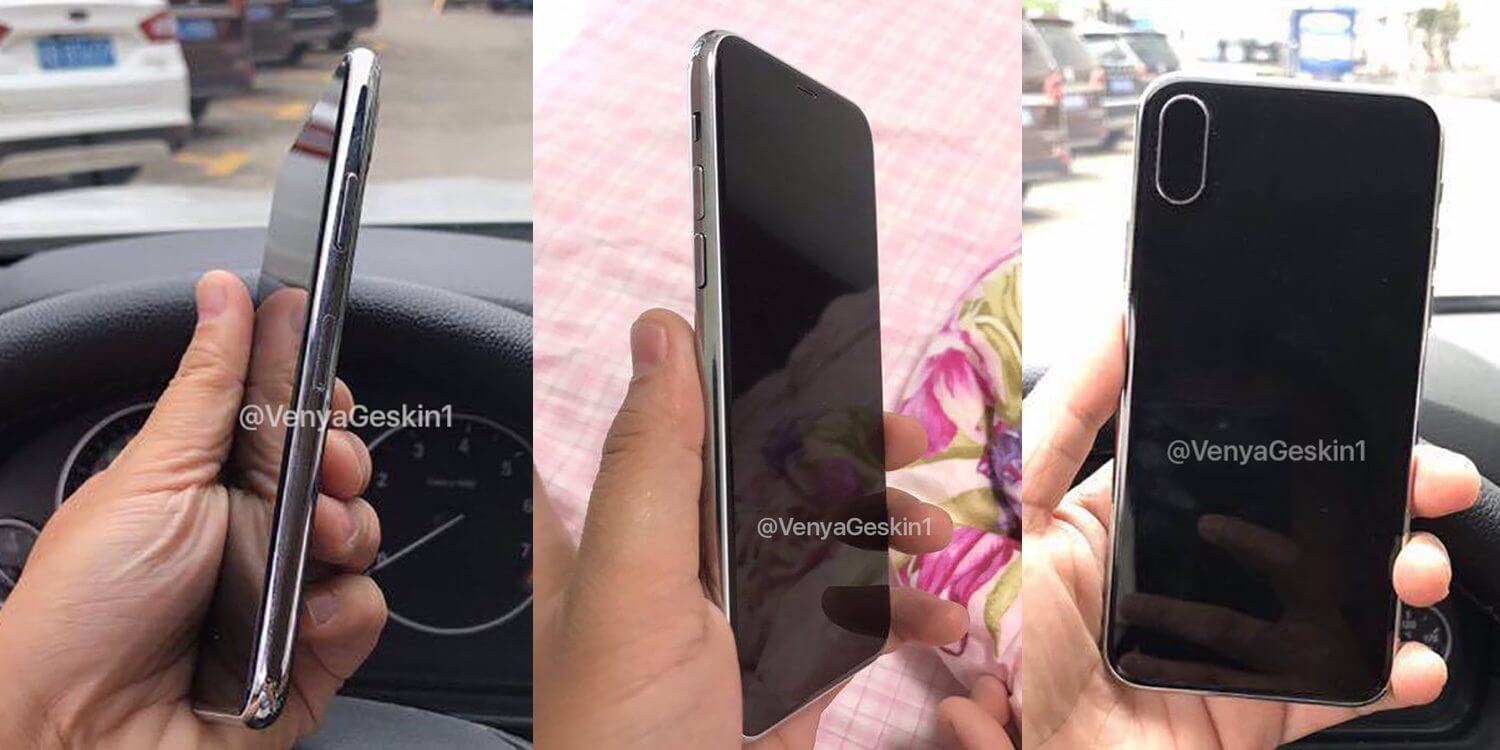 It’s not even summer and iPhone 8 leaks are pouring in. Two weeks ago, we were reporting that Apple would place the fingerprint sensor on the back of the phone for the first time since they’ve embedded this tech. Now, contradicting rumors have surfaced online, along with an iPhone 8 dummy model #mobilemagic

It seems that Apple has been considering several iPhone 8 designs that could support the latest hardware. After being accused of lack of innovation at design and capabilities level, Apple has to prove everybody wrong this fall. So, they’re betting on a smartphone with OLED display, almost bezel-less screen, 3D sensing cameras, dual vertical cameras, facial recognition ability as well as fingerprint scanning. Latest reports are hinting to a custom Apple A11 10-nanometer processor and an all-new 3D Touch module.

As for the chassis, until now we were sure we’d see a reiteration of iPhone 7 Plus with a relocated fingerprint sensor. But things change quickly in the world of leaks. Now, there’s talk of an edge-to-edge iPhone 8 model resembling iPhone 4, with curved glass front and back and stainless steel frame. More importantly, pictures of the phone (seen above) do not show the fingerprint sensor on either part of the phone, making us believe Apple might integrate it under the display after all.

What this iPhone 8 variant does show is a place for dual vertical cameras on the back, separate volume buttons, a mute switch on the left side, a longer power button on the right and the SIM tray. Moreover, this chassis model was also confirmed by an iPhone 8 case leaked by KK Sneak Leaks: 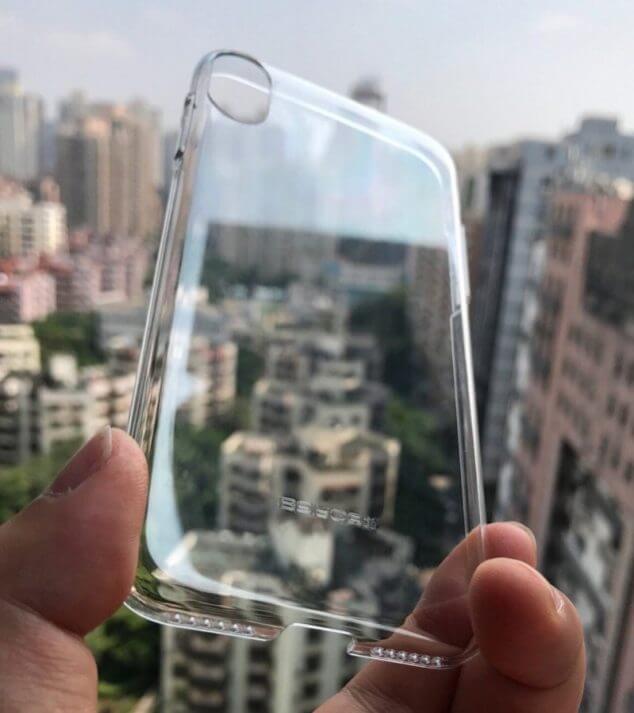 As you can see, this case confirms the dual vertical camera module, a lack of Touch ID on the back of the iPhone 8, as well as the Lightning/USB-Type C port and elongated power button.

On the other hand, this iPhone 8 schematic shows that the Lightning port and not USB Type-C system preferred by Android manufacturers will help users connect the phone to their computers. 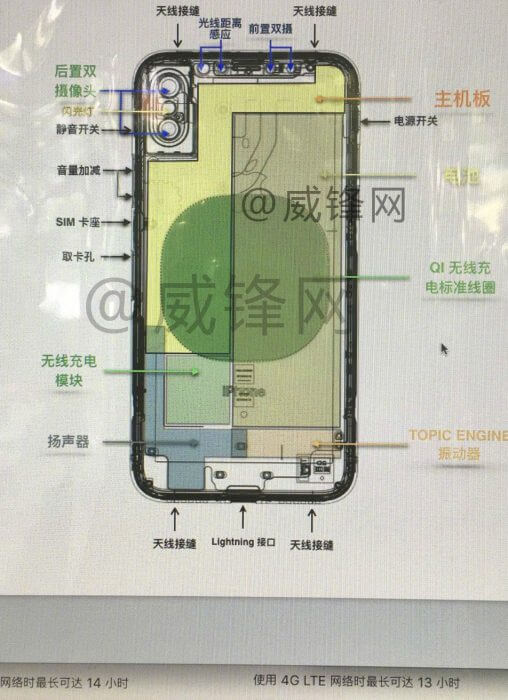 If Apple wants to sell iPhone 8 with these cutting-edge components and the rumored Qi wireless charging, then the launch date will likely be pushed back to October or November. This is KGI analyst Ming-Chi Kuo’s view, at least. He also believes that Apple will keep its September date with the press, but it will announce only the “7S” models, updates of the 2016 iPhones.