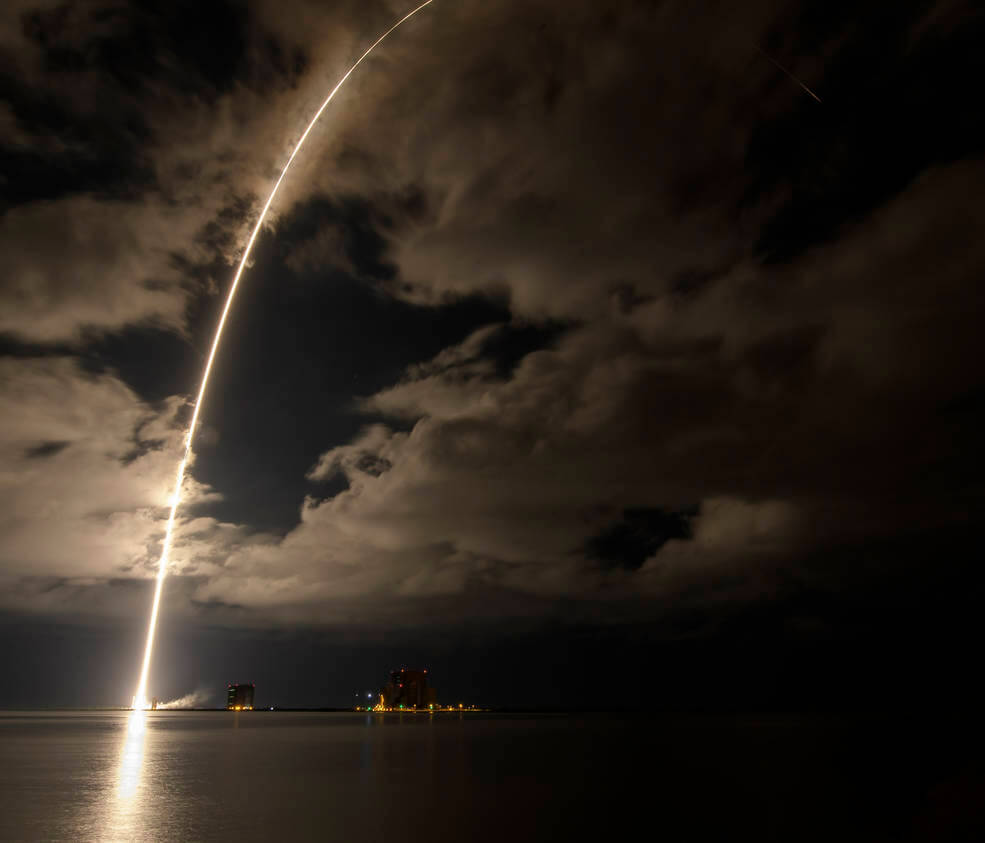 NASA’s Lucy mission launched at 5:34 a.m. EDT Saturday on a United Launch Alliance (ULA) Atlas V rocket from Space Launch Complex 41 at in Florida. This is the agency’s first mission to Jupiter’s Trojan asteroids, which scientists consider to be pieces of the primordial material that formed the solar system’s external planets.

Lucy sent its first signal to Earth from its wire to NASA’s Deep Space Network at 6:40 a.m. and is now traveling at roughly 67,000 mph on a trajectory that will orbit the Sun.

Lucy separated from the second stage of the ULA Atlas V 401 rocket approximately an hour after launch and its two heavy solar arrays successfully unfolded began charging the spacecraft’s batteries.

“Lucy embodies NASA’s enduring quest to push out into the cosmos for the sake of exploration and science, to better understand the universe and our place within it,” said NASA Administrator Bill Nelson. “I can’t wait to see what mysteries the mission uncovers. Today’s launch marks a genuine full-circle moment for me as Lucy was the first mission I approved in 2017, just a few months after joining NASA,” said Thomas Zurbuchen, associate administrator for the Science Mission Directorate at the agency’s Headquarters in Washington.

NASA is very optimistic because Lucy has huge potential to gain knowledge on the mysterious Trojan asteroids and better understand the formation and evolution of the early solar system.

For the following 12 years, Lucy will fly by one main-belt asteroid and seven Trojan asteroids, investigating the “fossils” of planetary formation up close during its journey.