NASA Opens ISS to Commercial Use and Possibly Space Hotels 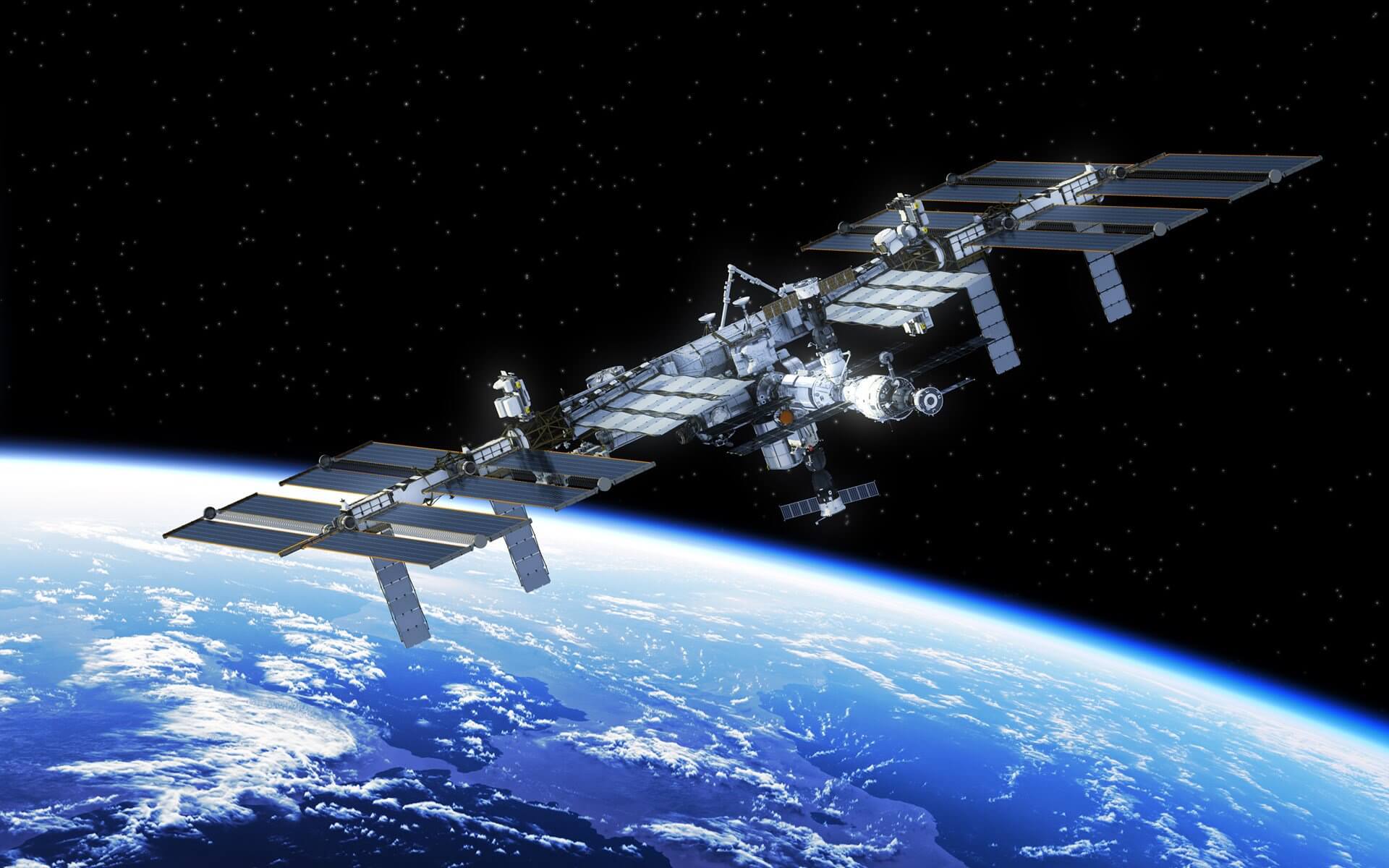 If you’re just aching to see the Earth from above and follow Elon Musk or Jeff Bezos hoping their rockets reach their targets, then this news will definitely make you happy.

NASA is taking the first steps to open the Space Station to commercial business in the future and, alongside this, the possibility of private astronauts and space hotels.

NASA published an interim directive that opens up the ISS as never before, allowing private companies to rent out parts of the International Space Station to produce, test and market their products. It goes one step further as well, allowing those companies to actually access NASA’s astronauts’ expertise to fulfill their projects.
And this all leads to private astronauts, as the directive says that those companies buying ISS space can also send up their own astronauts as early as 2020.

While Russia has been more open towards advertising on the ISS, on the US side NASA has long banned any type of commercial activity on their side of the fence and does not allow its astronauts to work on experiments where the research could be used profitably by other companies.

Why the change? As outlined in the interim directive, this signifies NASA’s goal to “lay the foundation for America to maintain a constant human presence in low-Earth orbit to be enabled by a commercial market”.

In more practical terms, NASA spends around $3 billion yearly on the ISS and could use more income streams, especially for funding ambitious missions.

For the first steps, it commissioned 12 companies to envision how they could attach private space habitats to the ISS, which would serve as “destinations” for research or visitors. Space hotels, anyone? Yes, soon enough.

Jeff DeWitt, NASA’s chief financial officer, was quoted estimating that a one night stay for one person would be around $35,000 and joking that “it won’t come with any Marriott or Hilton points.”

That seems surprisingly affordable…or at least a whole lot more affordable than the $55 million we’ve seen thrown around.