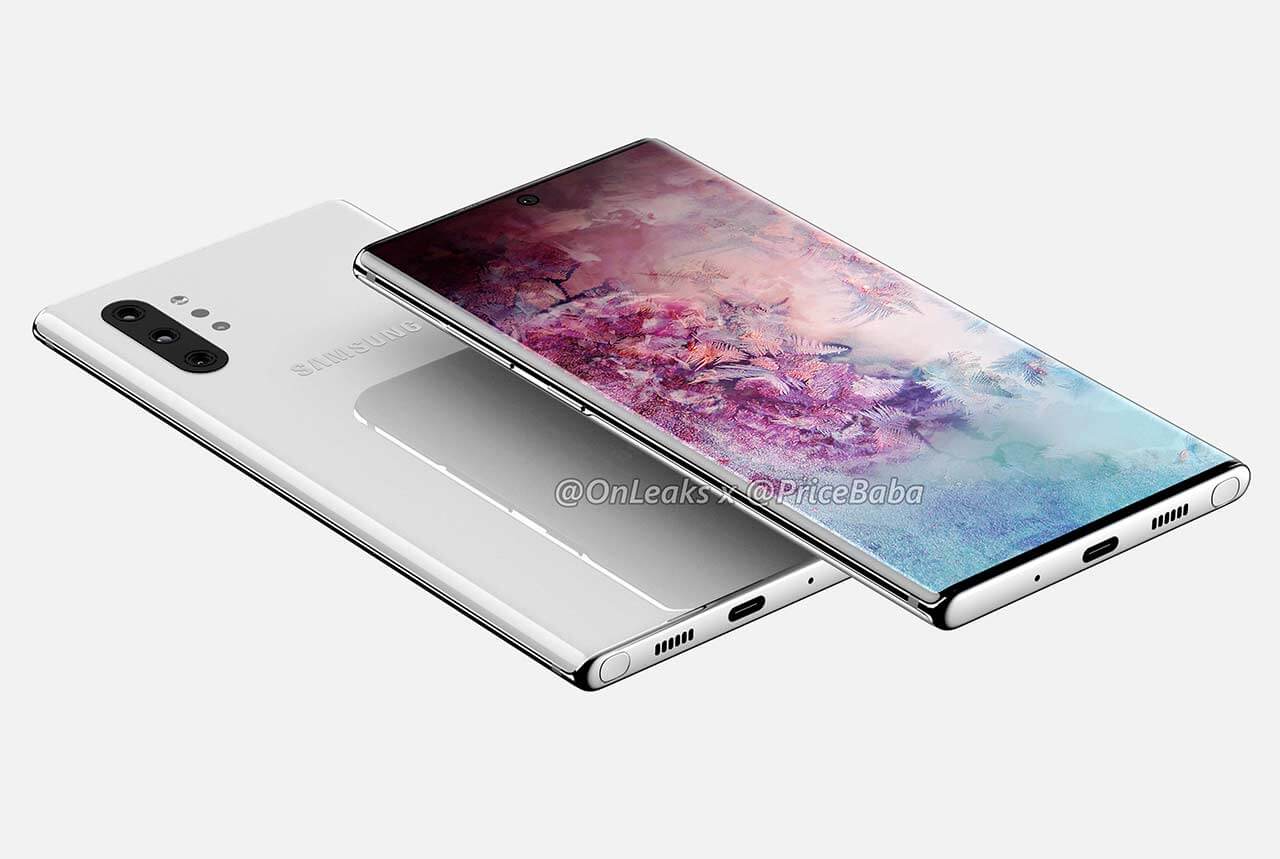 Now is usually a good time for saving up if you want a flagship phone, as Samsung reveals a new Galaxy Note in August.

For this year’s model, the Galaxy Note 10, it seems prices are going up again, so you might double your efforts into putting some cash on the side if you want to upgrade.

According to a new leak, Samsung will release not one but two Galaxy Note 10 smartphones this year and they won’t be like 2018 models, which shared a lot of specs and design principles with the Galaxy S line.

The report says that both Galaxy Note 10 models will be very different from their Galaxy S brethren and the price tag will reflect that.

The first model will be an entry-level Galaxy Note 10 and, if this leaked design is true, it looks like this.

Then, there is the Galaxy Note 10 Pro, which looks like this. Pretty, right? Now see what it reportedly costs.

The Galaxy Note 10 Pro will retail for $1100 or $1200 and, to make things even scarier, that’s not even the version that comes with 5G. Yes, there’s a Note 10 Pro with 5G but the leaker didn’t say how much that might add to the total price of the device.

If this report is true, that’s a 10 to 20 percent increase in the price of a Galaxy Note, as last year’s model retailed for $999, a price tag that, as you remember, still made people grumble.