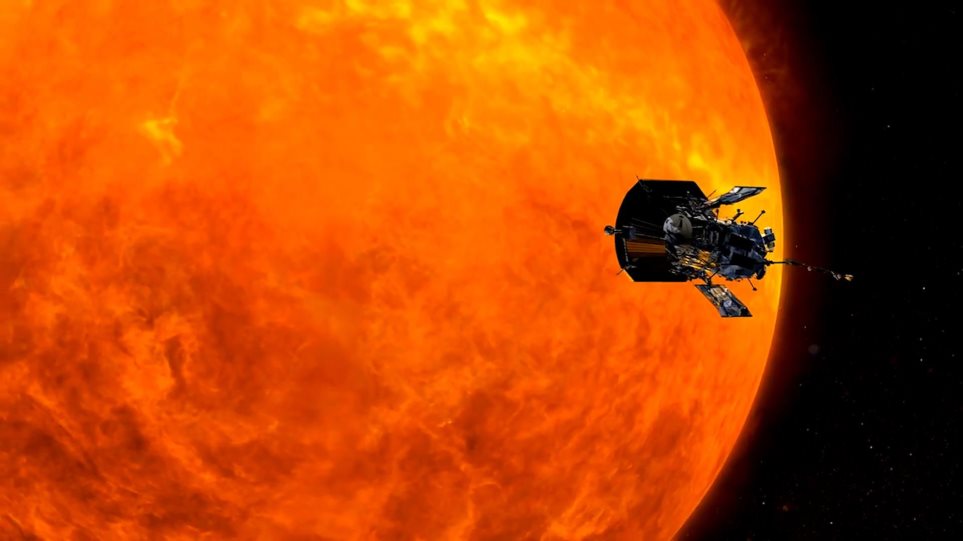 The Parker Solar Probe was sent out into space back in August , beginning its seven-year mission that will ‘touch the Sun’. Now NASA has finally received the first-light data from the spacecraft.

The early observations are not examples of the actual science the probe will be doing, but serve as proof that each of the four instrument suites on board the probe are functioning as intended. They work in tandem in order to measure the Sun’s electric and magnetic fields, particles from the Sun, capture images of the environment around the spacecraft and, most importantly, gather information about solar winds.

On the 9th of September, the Wide-field Imager for the Solar Probe (WISPR) attached to the spacecraft was opened and allowed the instrument to grab its very first images of the journey. 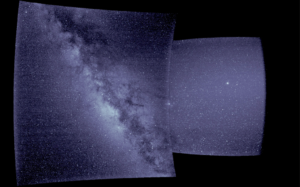 The right side of the image shows a bright object slightly to the right – Jupiter. On the left side, we can see the Milky Way, looking at the galactic center. Feel small yet?

The Parker Probe holds other three instruments on board: ISoIS, FIELDS and SWEAP, all of which have sent their own data back to Parker’s team on Earth.

Parker’s next close approach to the Sun will be in November and, over the next two months, it will fly towards Venus. Altogether, the probe is expected to make six more Venus flybys and a total of 24 passes by the Sun.

Godspeed Parker, we’ll be waiting to hear (and see) more from you soon!