ESA Teams Up With Nissan To Build An Off-Road Observatory 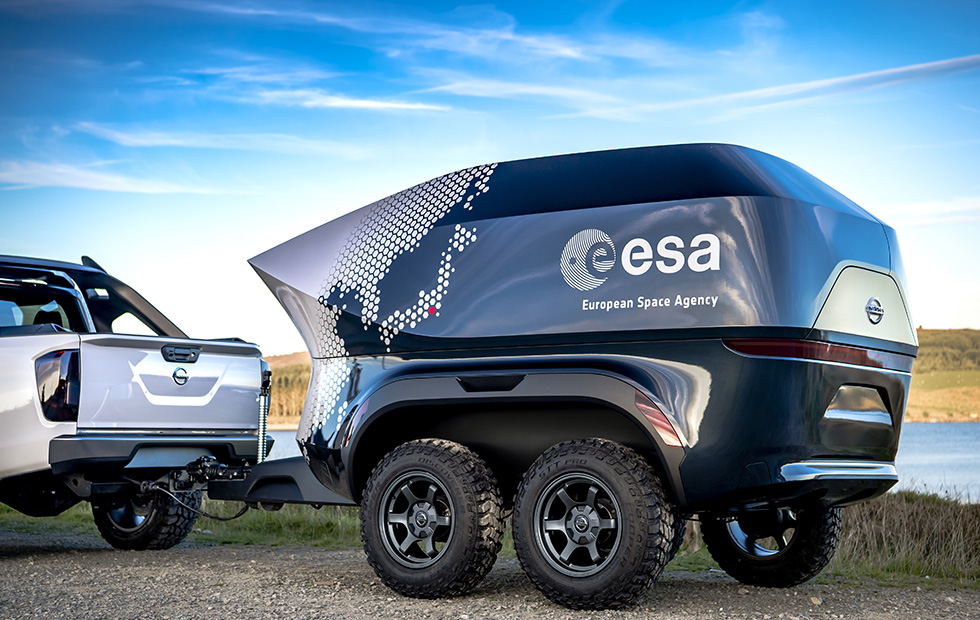 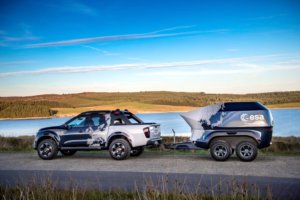 The Navara Dark Sky was designed with astronomers in mind, to aid their observations of the night skies in locations that are difficult to access but which are away from light pollution.

These areas are known as ‘dark sky’ locations and there are a few people out there who are working towards ensuring there are always such areas available, free of artificial light. One of the groups is called the Dark-Sky Association and they offer photographers and other nature enthusiasts the opportunity to experience the night sky.

Obviously, these places are far from civilization, so they are difficult to reach, hence the mobile observatory concept. 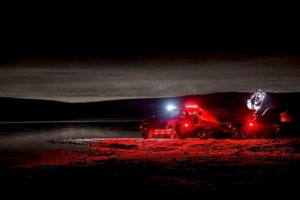 The vehicle will include refrigeration technology in order to keep the telescope not only stable but also calibrated and you can definitely except a handful of smart features as well, such as WiFi, a laptop station, EV battery tech and UHF transmission for data deployment.

The trailer’s mechanical roof can be activated once at the desired spot, which will allow the PlaneWave telescope to set its sights to the skies. The optical device is powerful enough to view beyond the rings of Saturn.

For now though, the concept won’t make series production.

Is this the future of astronomy? Sure looks like it.