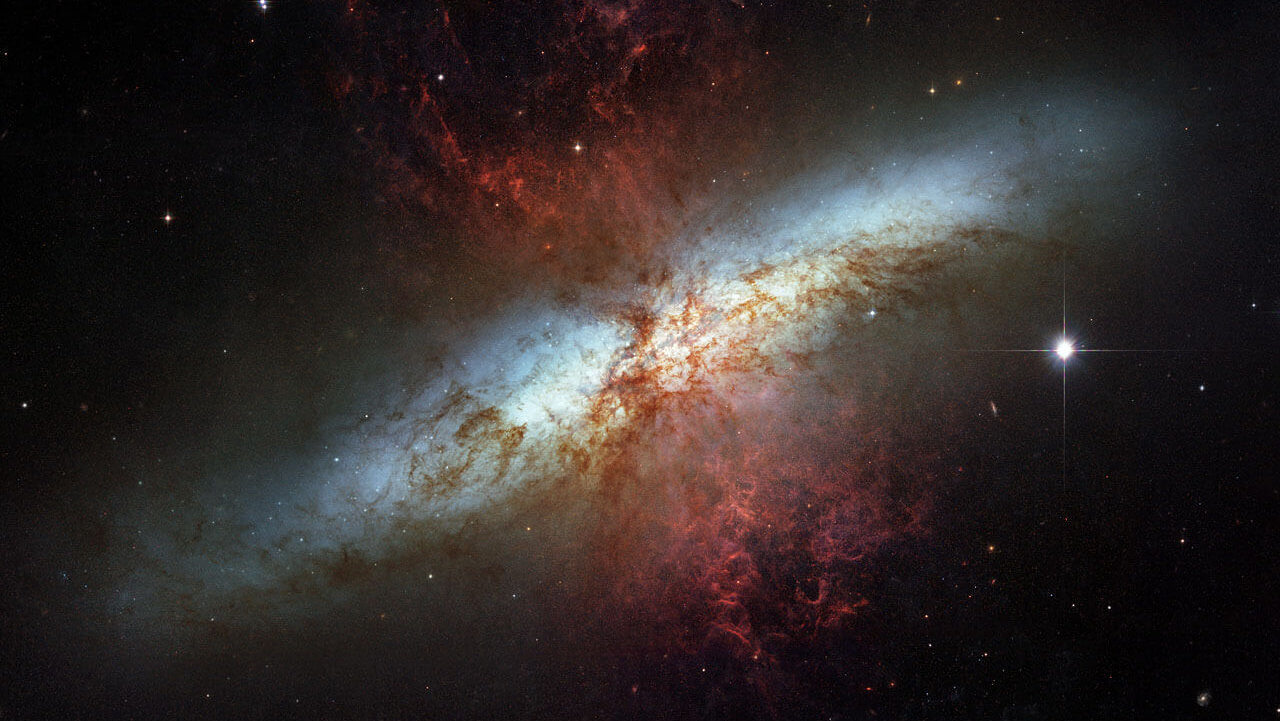 NASA is celebrating 20 years since the Space Shuttle Columbia launched the Chandra X-ray Observatory into space on July 23rd, 1999.
The space agency released a series of magnificent Chandra images to mark the anniversary.

Paul Hertz, Director of Astrophysics at NASA says “In this year of exceptional anniversaries—50 years after Apollo 11 and 100 years after the solar eclipse that proved Einstein’s General Theory of Relativity—we should not lose sight of one more. Chandra has launched 20 years ago, and it continues to deliver amazing science discoveries year after year.”

Chandra has the sharpest vision of any X-ray telescope ever built. Data generated by it is often used in conjunction with telescopes like Hubble and Spitzer. Through Chandra, the Sagittarius A*, the supermassive black hole at the center of our Milky Way galaxy simply looks stunning.

Chandra’s X-ray data in green and blue combined with radio data seen in red from the MeerKAT telescope in South Africa show “clouds of gas at temperatures of millions of degrees, neutron stars and white dwarf stars tearing material from companion stars and beautiful tendrils of radio emission.”
Cygnus OB2 is a huge star represented one of the composite images NASA released. It combines data from Chandra and two other telescopes. This shows how the star is sending out high-energy winds.

According to NASA, “These violent winds can collide or produce shocks in the gas and dust around the stars, depositing large amounts of energy that produce X-ray emission that Chandra can detect.”
Chandra has traveled over 2,700 times around the Earth and has made over 1.5 billion miles in the last 20 years.