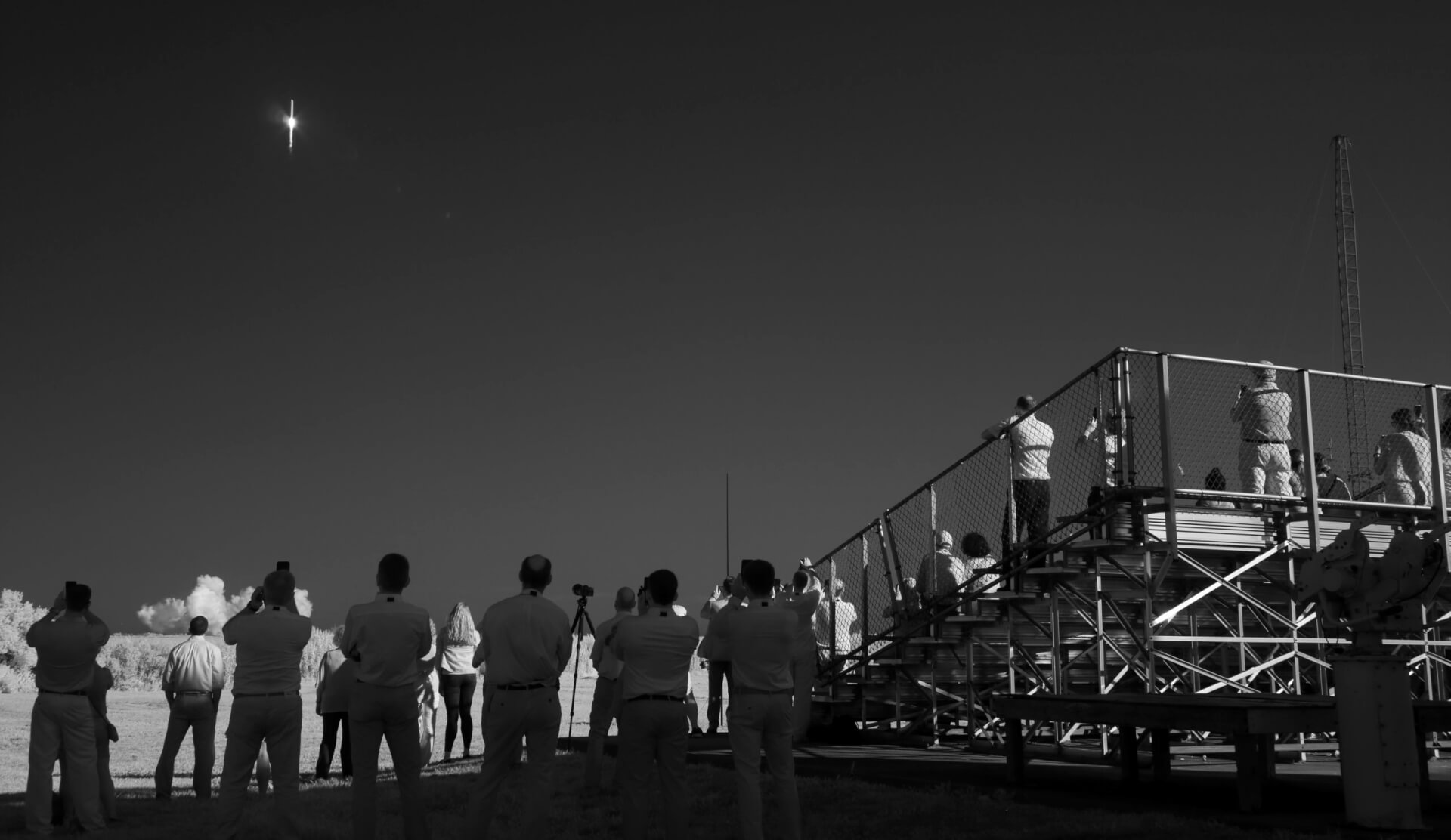 Recently, a new batch of experiments was delivered to the International Space Station aboard a Northrop Grumman Cygnus resupply craft.

The project aims to use resources available on the Moon and Mars to build compositions and habitats that could further reduce how much material explorers need to bring from Earth, leading to reduced launch mass and cost.

A report by Universe Today states that NASA sent a 3D printer to the International Space Station (ISS) as part of the Redwire Regolith Print project to decide if extraterrestrial materials can facilitate on-demand construction of enduring structures.

According to NASA, ‘The Redwire Regolith Print (RRP) study proves 3D printing on the space station using a material simulating regolith, or loose rock and soil, found on the surfaces of planetary bodies such as the Moon.’

With that, scientists are hoping to determine the value of using regolith as the raw material and 3D printing as a technique for on-demand production of environments and structures for future space missions.

Soil-based habitats are on scientists’ minds for years now, but this is the first attempt at a relatively realistic test. Of course, this could take years, but it could be worth it, as  Artemis and future Mars missions may be more obtainable.