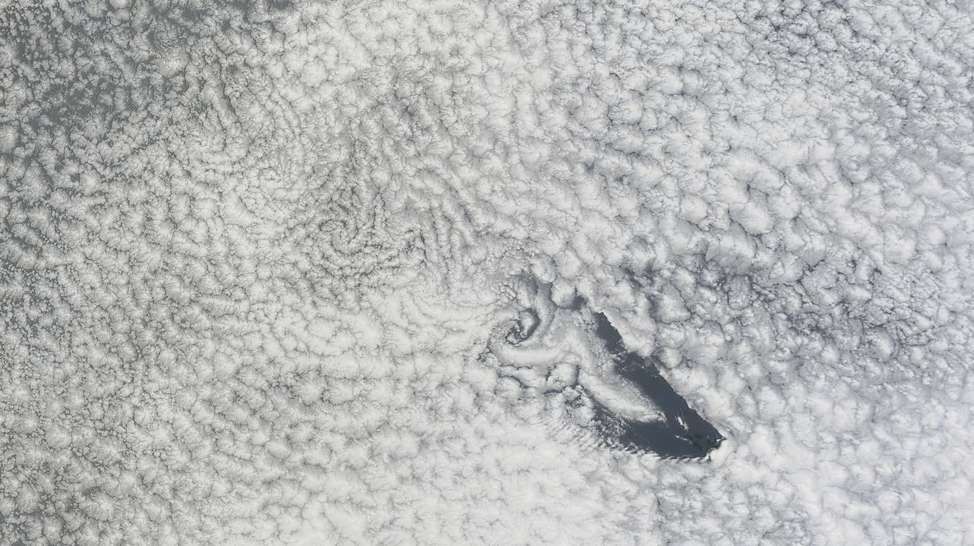 A new NASA GIF of a north-pole crater illustrates some surprising images of Mars, which revealed the Red Planet is quite a dynamic planet.

The Mars Reconnaissance Orbiter tracked the crater which has been through transformation for more than 10 years, with their HiRise (High Resolution Imaging Science Experiment) camera team at the University of Arizona.

The most interesting part to watch is definitely the north pole, from where the HiRise surprised an avalanche in 2019.