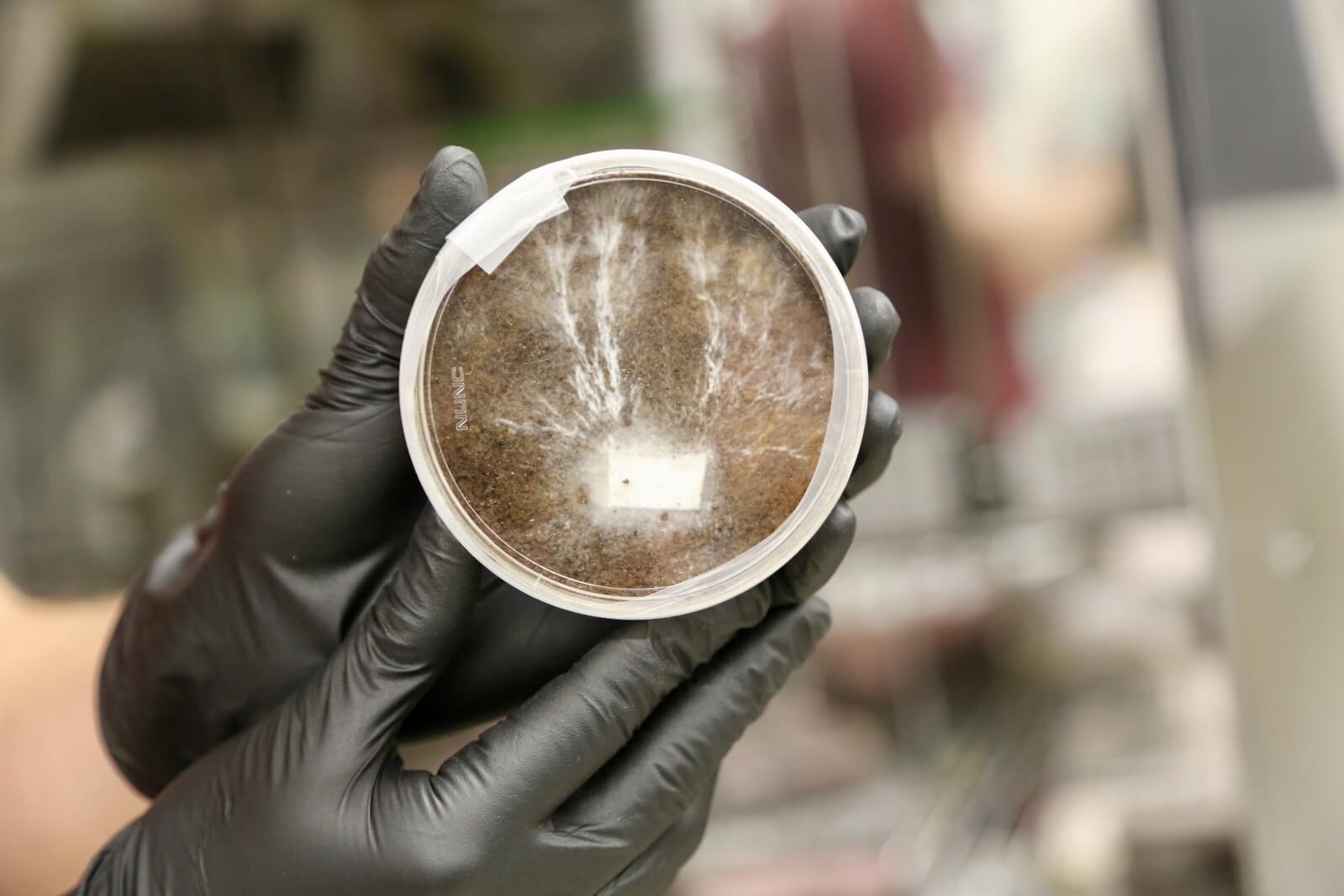 NASA is experimenting with fungus-based building technologies in its myco-architecture program.

Scientists are looking for a way for astronauts to build structures made of mushrooms that would grow on other planets. This idea was first considered in 2018 and has since been researched extensively. This would make colonizing space a lot easier and cheaper. The way this would work is if NASA would send dormant fungus to a Moon base and, once there, under the right conditions it would grow enough to use it as a building material.

The plan would also need a supply of photosynthetic bacteria to provide the fungus with nutrients. Once the mushroom reaches a decent size it would be heat-treated and turned into a compact brick.

“Right now, traditional habitat designs for Mars are like a turtle — carrying our homes with us on our backs — a reliable plan, but with huge energy costs,” NASA said in a press release. “Instead, we can harness mycelia to grow these habitats ourselves when we get there.” A Moon base or even structures on Mars would benefit from this technology, making off-world habitation something to consider.