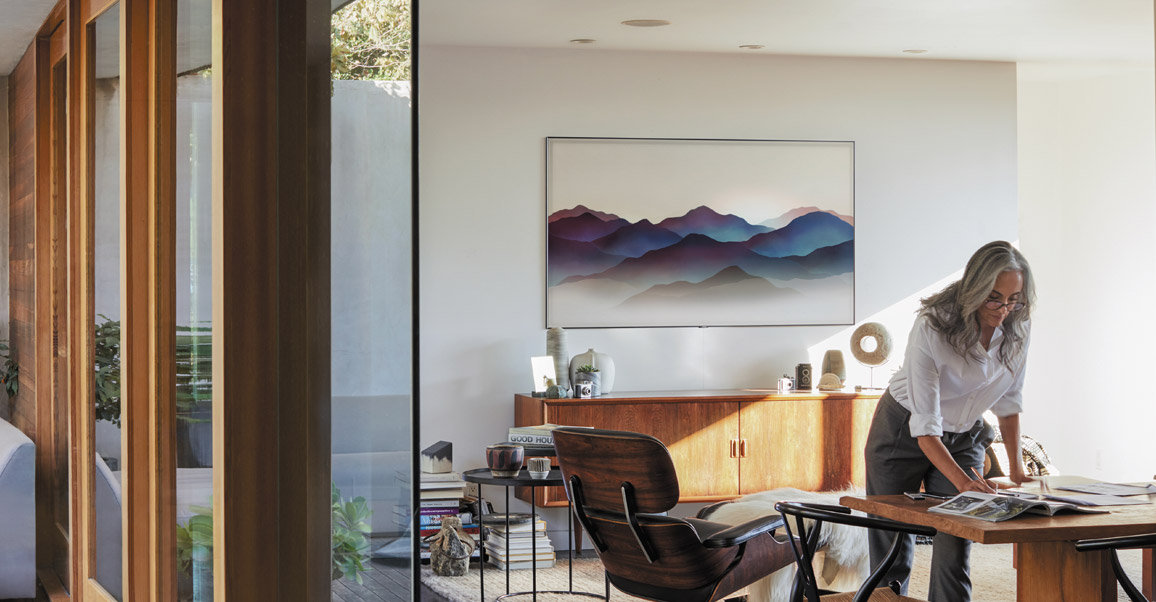 TV sets all across the UK will turn themselves off this weekend as part of a marketing campaign designed by Samsung.

The campaign launches today with a 20-second advertisement designed to trick viewers into thinking their TV has shut off by leaving their screen completely blank, reads the press release. Televisions will appear to be switching off during the ad breaks of some of the UK’s popular shows such as Coronation Street and The Simpsons.

The blackout will last for six seconds and it will end with the following text: “This is your TV screen … most of the time; a void full of nothing.” Subsequently, it will explain the virtues of the Samsung QLED technology, which now provides an ‘Ambient Mode’ that can get rid of the blank screen entirely. The Samsung TVs with this technology are able to either blend in with the furnishing of the home or display imagery when they are not used.

The marketing campaign becomes more aggressive as the days pass, prolonging the ‘shut down’ from six to seconds. It culminates with an ad during the Champions League final commercial break during which time the audience will be told that it is “time to adjust your set.”

In addition, not even cinemas are safe, as campaign advertisements will be played throughout the UK before ‘Solo’ screenings.

Starting today, the campaign will last 10 days and will reach an estimated 49 million viewers. Meanwhile, in London, groups of ‘TV people’ sporting TV screens for faces will be seen around high streets and electronic shops holding ‘This Is The End’ signs.

A unique advertising campaign for sure, Samsung’s ads and ‘TV people’ are likely to draw attention to the company’s QLED technology.