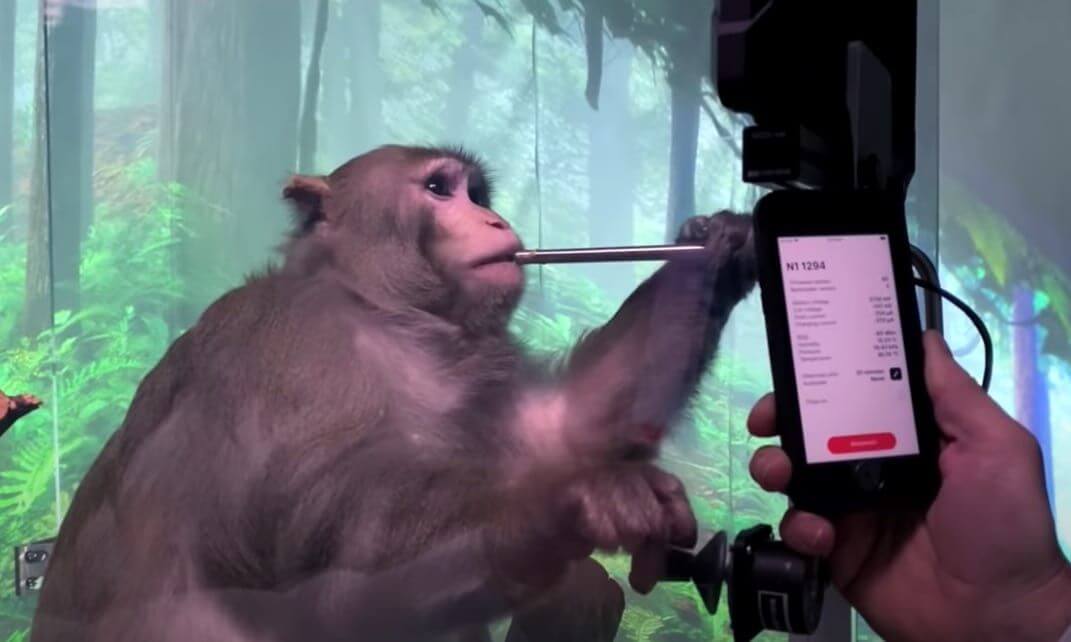 In August 2020 Elon Musk and his neurotechnology company Neuralink unveiled an original device in the form of “Link”, a computer chip the same size as that of a coin, which has then been implanted inside the brain of a pig named Gertrude in an ambitious attempt to create a functional brain-to-machine interface.

The experiment proved to be a success, with Musk confident that the interface could allow patients with neurological conditions such as dementia, Parkinson’s disease, and even spinal cord injuries, to control devices such as phones or computers by using their brains.

“It’s kind of like a Fitbit in your skull with tiny wires,” Musk said on a webcast at that time.

Scientists acknowledge the engineering progress achieved by Neuralink… but!

Fast forward to last week and apparently, the computer chip has undergone some modifications and has been improved into a smaller and simpler version of its predecessor.

“It actually fits quite nicely in your skull,” the billionaire entrepreneur said. “It could be under your hair and you wouldn’t know.”

This latest Neuralink experiment involved Pager, a macaque monkey, that had not one, but two Neuralink devices implanted into his brain with which the monkey could successfully play Pong, a video game that simulates table tennis.

“A monkey is literally playing a video game telepathically using a brain chip!” Musk tweeted about the test’s success.

The test drew doubts and criticism from scientists and tech ethicists.

But while this latest development can be seen as a revolutionary breakthrough in the field, this type of technology is not as new as most people might think. For example, in 2020 a group of researchers successfully transformed the brain activity of a monkey’s motor cortex into a signal so that the monkey was able to move a cursor on a computer screen.

However, not everyone sees this experiment in a favorable light. Various scientists, critics, and even environmental groups have argued that such technology could have ethical implications and even Elon Musk admitted that the social consequences could be widespread, especially since the experiments are dealing with the closest thing to a mind-reading chip.

The problem is the invasive nature of the tech.

“While I’m excited about the therapeutic applications of brain chips for those with movement and memory problems, I worry about the widespread use of brain chips in the future,” Schneider wrote in an email to Observer. “Without proper regulations, your innermost thoughts and biometric data could be sold to the highest bidder. People may feel compelled to use brain chips to stay employed in a future in which AI outmodes us in the workplace.”

Neuralink did not release any additional details and only tested this type of technology on animals so far. According to one of Musk’s tweets, the company plans to begin human trials somewhere at end of 2021.

“Monkeys in neuroscience experiments are kept constantly thirsty or hungry to coerce them to cooperate and stare at a screen for hours,” said the People for the Ethical Treatment of Animals (PETA). “Experiments similar to Neuralink’s have been done many times before, always at the expense of animals whose lives have been stolen, and nothing has come of it.” also added.

It looks like Neuralink’s journey into the unknown is not going to be an easy one. With all the ethics groups, animal rights activists, we might well use simulations in the future, not to bother some poor animal. Who knows what the future might bring. For now, any innovation is stifled because of some moral issues. At least in some regard.