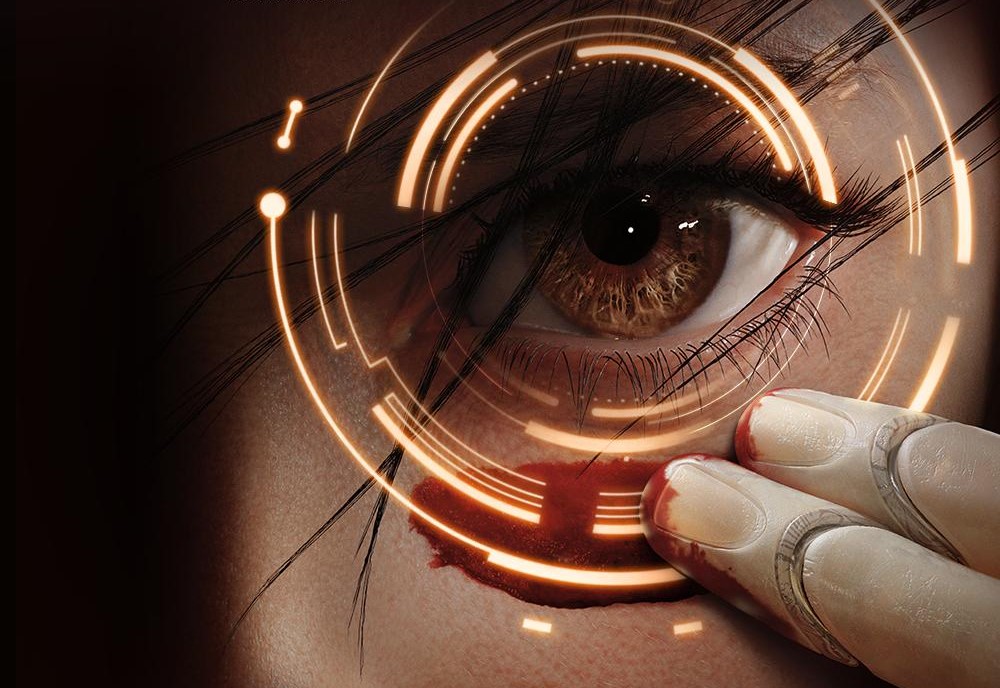 For a long time, cops have been dreaming of a system that uses DNA from a crime scene in order to generate an image of the suspect’s face. Unfortunately, this type of technology is still science fiction these days.

Even though the technology may be far from available right now, a team of Belgian and American engineers just came up with a similar solution.

The engineers used their best knowledge on how DNA shapes the human face and built an algorithm that is able to scan through a database of images and identify the faces that could potentially be linked to the DNA found at a crime scene. According to research published in the journal Nature Communications, this might represent a significant crime-fighting tool, but it might also raise some questions regarding privacy.

Of course, it is quite impossible to predict what someone will look like just based on their DNA. There are other several things in the equation, like diet, age, environment, and socioeconomic background to take into consideration.

“This method mostly helps rule people out,” Catholic University of Leuven engineer Peter Claes said in a press release. “In practice, we don’t usually get any further than a sort of reference face, such as ‘a European male.’ That’s not much use to a forensic investigator.”

However, hooked to a face database, the tool can help investigators to get a wider range of possible faces instead of a single one.