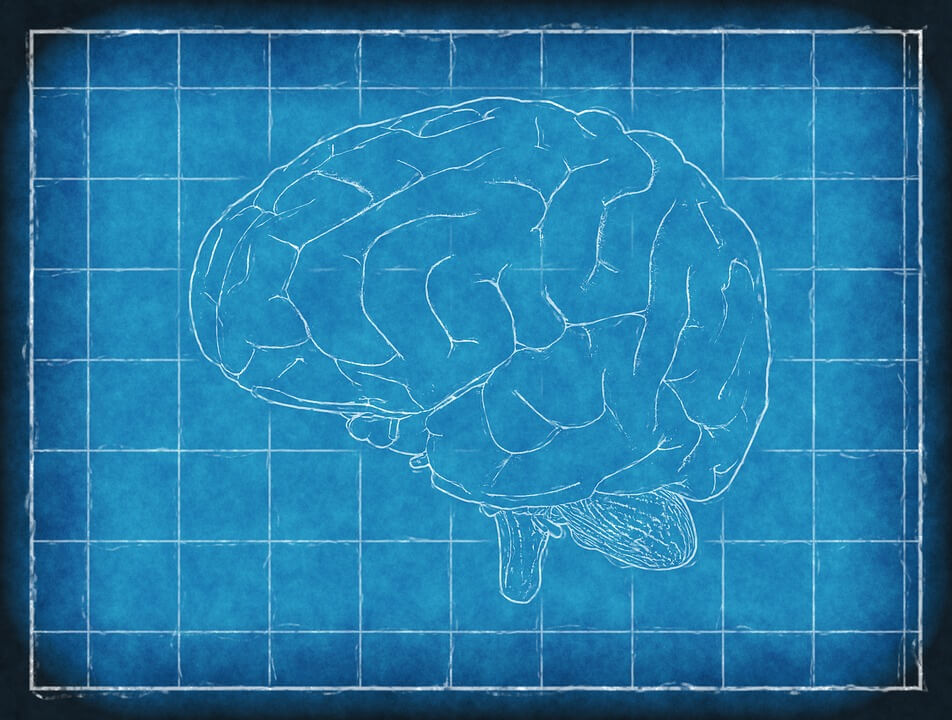 Medical technology is advancing at a rapid pace and the doctors know that, in the near future, we will rely more and more on artificial intelligence to offer more reliable diagnosis and prevent illnesses. As further proof that we are moving towards high-tech medicine, researchers at Stanford University have developed an AI tool that can detect aneurysms.

Aneurysms are dangerous: they cause blood vessels in the brain to swell to the point where they leak or completely burst, causing strokes, brain injury or death. The doctors have to look at the scans for signs of irregularities for hours just to spot one, if at all.

“Search for an aneurysm is one of the most labor-intensive and critical tasks radiologists undertake,” Kristen Yeom, associate professor of radiology and co-author of a paper on HeadxNet said. “Given inherent challenges of complex neurovascular anatomy and potential fatal outcome of a missed aneurysm, it prompted me to apply advances in computer science and vision to neuroimaging.”

It was Kristen Yeom who brought in the idea to the Standford Machine Learning Group, led by Andrew Ng, adjunct professor of computer science and co-senior author of the paper.

The tool was built around an algorithm dubbed HeadXNet and, according to the researchers, it can correctly identify aneurysms “at a level equivalent to finding six more aneurysms in 100 scans that contain aneurysms.”

This is extremely good news about a condition that often goes unnoticed until it’s much too late. They’re hard to pin down because they don’t always look the same: sometimes they swell at angles they can’t be noticed while others barely register at all.

The team labeled every voxel (the 3D equivalent of a pixel), indicating the AI if it was part of an aneurysm or not. It was as much hard work as you can imagine it to be, especially with the amount of data they had to work with.

But their hard work paid off: following the training, the AI decided on every voxel if there was an aneurysm present by overlaying its conclusions in a semi-transparent highlight over the original scan.

Eight clinicians were put to the test on 115 brain scans: once with HeadxNet’s helping hand and once without. When working alongside the AI, the clinicians identified more aneurysms and also did not disagree one with another as often.

In spite of its success, HeadxNet is still a long time away from being introduced to clinicians everywhere: the researchers state that the system can only roll out after more investigations are made. That’s mostly because of the differences between scanner hardware and imaging protocols in the hospitals.

Even so, they are hopeful.

“There’s been a lot of concern about how machine learning will actually work within the medical field,” Park stated. “This research is an example of how humans stay involved in the diagnostic process, aided by an artificial intelligence tool.”