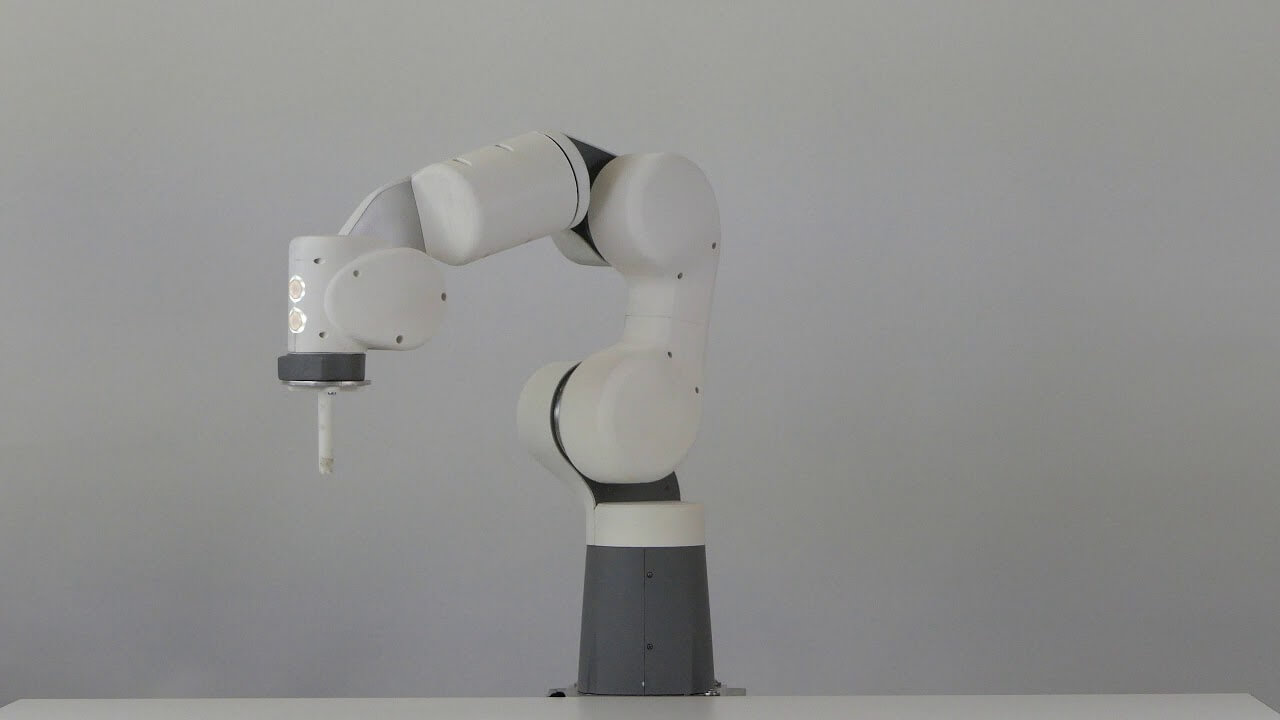 The industrial robotics business is by no means small. If anything, it’s flourishing: the International Federation of Robotics stated that 387,000 robots were shipped all around the globe in 2017, an increase of 30% over the numbers registered in 2016. How much does that mean? About $16.2 billion.

That’s also because robotic arms don’t come cheap: we mostly see them in the presentation videos of large and well-known manufacturing companies that can actually afford them.

Smaller companies? Not so much. Robotic arms can cost up to $100,000 per piece, with larger machinery going even higher so it’s understandable.

However, things are changing, thanks to companies like Automata, who aim to make them more affordable than ever before. Their latest robotic arm is called Eva, after the adorable and universally-loved WALL-E robot, and only costs roughly around $7,600, shipping and VAT included. It’s still pricey but when you put it against the $100,000 sum, it all comes into perspective.

Eva creators Mostafa ElSayed and Suryansh Chandra spent four years designing the machine and started completely for scratch with its gearbox, buying only the cheapest parts to build it. Of course, that means that it might not be as precise as a high-end machine but the duo hopes that Eva will still be able to deliver something for low-cost customers that they were not able to buy before.

Eva was not designed for mass production though: it’s just light enough to carry around in a backpack and small enough to be comfortably placed on a desk without getting in the way. 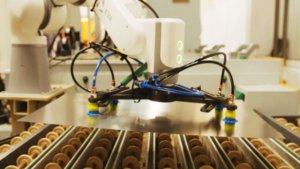 But it’s greatest feature is definitely that it can run on any device and operate via drag-and-drop functions, which makes it easy to use even by the inexperienced.

Usually, having a robotic arm in-house means that an additional member will have to be around to program and maintain it, which means extra money, something that small companies might just not have enough of.

But here’s the other good news: with Eva, you won’t need that extra helping hand.

According to Automata, anyone can learn how to program it in only 15 minutes with minimal training. Or, if you’re one of those people who completely foregoes the instructions manual, with no training at all.

“We’re not inventing anything here, we’re just bringing consumer-level simplicity into industrial hardware,” Chandra told CNBC, modestly, in an interview “What we’re doing is making automation accessible by making robots that can be set up within a few minutes and cost a fraction of the other industrial robots.”